NEW YORK – Citigroup Inc blocked an attempt by Venezuelan state oil company PDVSA to make debt payments to a Siemens unit, a Citi executive testified on Wednesday in a U.S. trial over whether PDVSA is liable for the payments.

In a bench trial that began on Tuesday in Manhattan federal court, PDVSA is contending that U.S. sanctions implemented in August 2017 rendered payment impossible.

The dispute stems from a January 2017 promissory note that cash-strapped PDVSA issued to oilfield equipment provider Dresser-Rand for $120 million, plus interest. PDVSA made the first two interest payments for about $4 million, but defaulted on a $1.9 million payment due in October 2017.

In May 2020, U.S. District Judge Louis Stanton of the U.S. District Court for the Southern District of New York entered a $149.5 million judgment in Dresser-Rand's favor.

On Tuesday, Raymond Romano, Citi's chief administration officer for Latin America, testified that Citi blocked PDVSA's wire attempt because "it did not meet our requirements for processing." 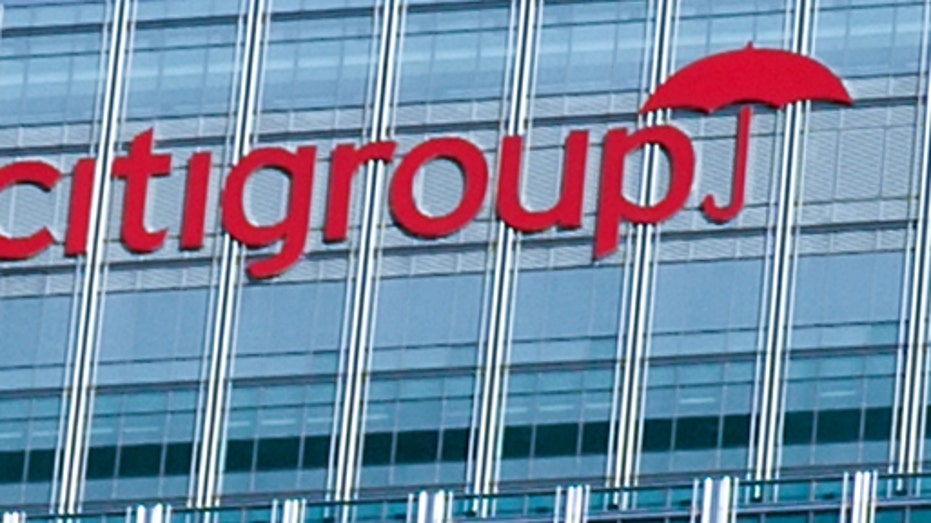 Citigroup Inc blocked an attempt by Venezuelan state oil company PDVSA to make debt payments to a Siemens unit, a Citi executive testified on Wednesday in a U.S. trial over whether PDVSA is liable for the payments.

The case shows how the sanctions – intended to pressure Venezuelan President Nicolas Maduro to restore democracy – have had far-reaching consequences for Western companies that do business with PDVSA.

Maduro calls the sanctions "criminal" and blames them for the country's economic crisis.

In a Sept. 25, 2017 email submitted as evidence, a Citi employee told Dresser-Rand that the bank restricted Venezuela and PDVSA activities because of the sanctions, but that it would consider processing pre-approved transactions.

In testimony that could bolster Dresser-Rand's argument that PDVSA had other ways to make the payment, he said that Citi implemented the PDVSA-related restrictions before the August 2017 sanctions based on its own internal risk policies.

Stephanie Rice, a former sanctions compliance officer at various banks who was called by Dresser-Rand as an expert witness, said the payment was not in violation of sanctions and other banks may have processed it.