The scam involves users voluntarily sending money to a Facebook friend after noticing they have received that money in their PayPal account. 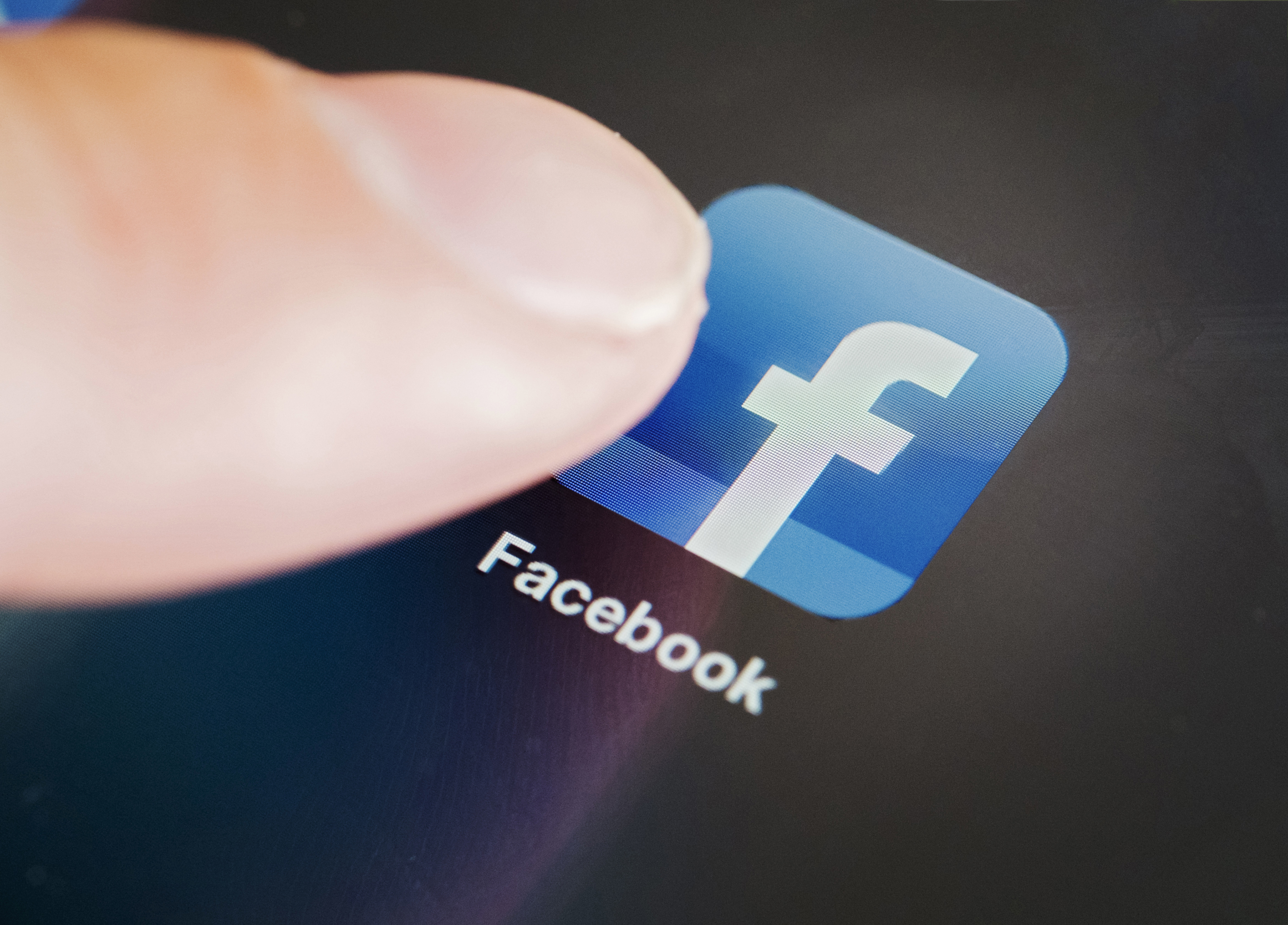 However, the money the victims see in their PayPal accounts is removed after a few days.

It turns out the Facebook 'friend' asking for money is actually a hacker who has gained access to an account and messaged people until they found someone who would participate.

The scam takes advantage of PayPal's chargeback feature which can reverse a transaction.

It can also involve three victims, which are the person with the hacked Facebook, the person being asked for money and even a hacked PayPal account. 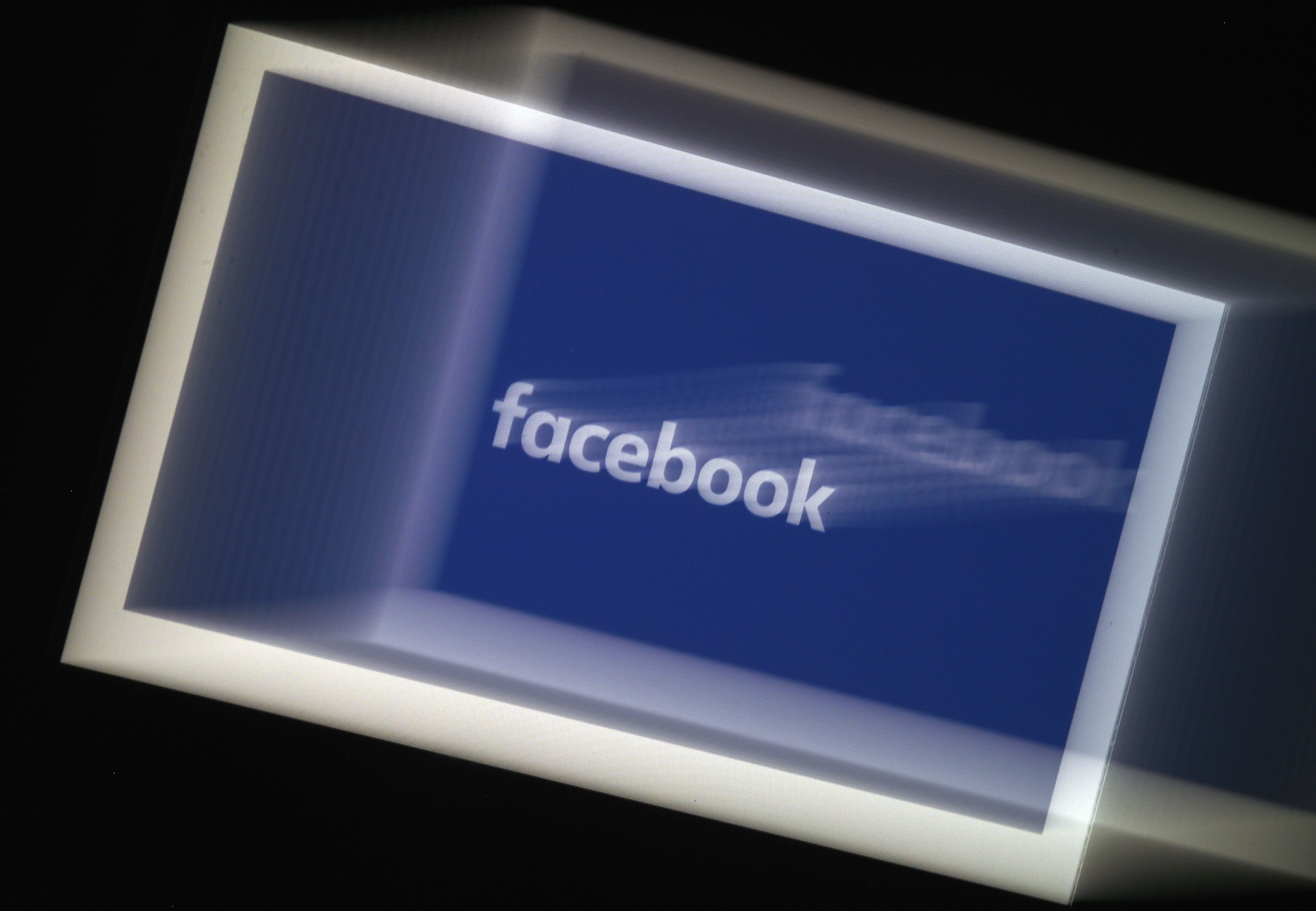 The scam was spotted by CyberNews, which doesn't want to reveal precisely how it works incase other hackers copy.

It did reveal that this scam was being taken advantage of by blackhat hackers.

These are criminals who hack with malicious intent.

Around 15-30 are currently said to be running this scheme daily.

Be wary of anyone asking you for money via Facebook and if they're you're friend then ask them to call you about it.

It's also recommended to keep your PayPal account empty and link to a virtual card.

In other news, Instagram now lets anyone raise money for charities using Live streaming or Stories.

And, a severe flaw in Apple's iPhone software may have left millions of users at risk of having their emails hacked.

Have you noticed any online scams recently? Let us know in the comments…