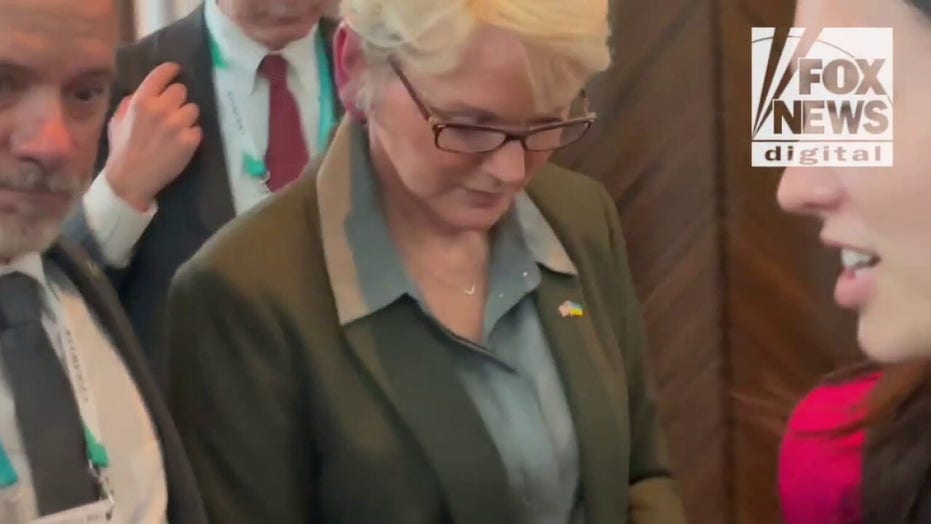 Energy Secretary Jennifer Granholm is facing renewed criticism on social media over several instances where she either laughed off or dismissed concerns about soaring gas prices in the United States.

“Biden’s Energy Secretary in May: ‘If you drive an electric car, this would not be affecting you,’” political commentator Benny Johnson posted Wednesday night along with a clip of Granholm, who’s net worth is estimated at $8 million, laughing and smiling while explaining last year that Americans who purchase an electric car won’t need to worry about gas prices.

The clip was viewed over 1.2 million times. 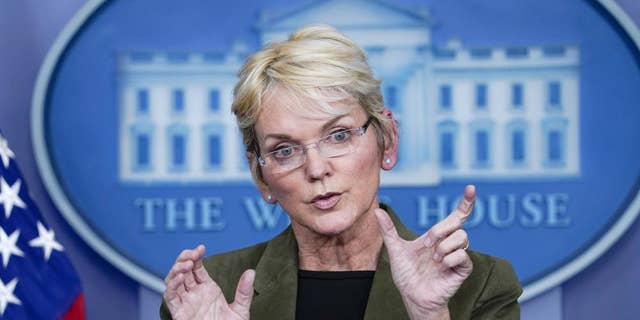 On the same day the clip was posted, Granholm was spotted on video ignoring questions on the current energy crisis from a Fox News Digital reporter as her aides whisked her away at an event in Houston.

Granholm’s press secretary told the reporter that answers to the questions, one of which involved increasing pipelines in the United States to combat higher gas prices, would come in the future. The answers have not been provided to Fox News as of the publishing of this article despite follow-up attempts.

In another clip circulating on social media this week, Granholm can be seen laughing in a television interview after she’s asked what her plan is to increase oil production in the United States.

“That is hilarious,” Granholm says in the clip.

Additionally, a clip of Granholm appearing in a music video calling for a ban on gasoline that surfaced last year has also been circulating on social media this week.

Granholm’s office did not immediately respond to a request for comment from Fox News.

The conversation around Granholm’s viral moments comes as the average price of a gallon of gasoline sits at $4.38 per gallon compared to $2.81 per gallon at the same time last year, according to AAA..

The average price of gas surpassed the $4 mark Sunday for the first time in 14 years.

However, two-thirds of Americans said gas prices were already too expensive even when the national average hit $3.53 per gallon a few weeks ago, according to a AAA survey. Over half of motorists, 59%, admitted that if prices hit $4 a gallon, they would make changes to their driving habits or lifestyle, according to the data.

If prices continue in this direction, reaching $5 per gallon, three-quarters of motorists surveyed admitted they would have to alter their lifestyle.

It’s a reality many are already facing in the western part of the country where some prices at the pump have already surpassed that mark. For instance, the national average for a gallon of regular gasoline in California is roughly 30 cents shy of $6. 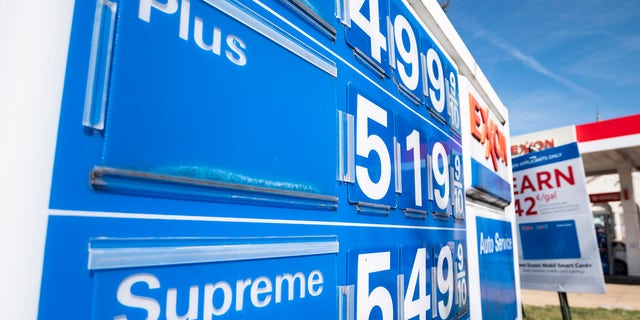 The Biden administration has so far refused to commit to increasing oil production in the United States to help alleviate gas prices as well as dismissing arguments from Republicans and oil industry experts that reviving the Keystone XL pipeline, which Biden halted shortly after taking office, is part of the solution to easing pain at the pump.

“It’s going to go up,” Biden told a reporter when asked about gas prices on Tuesday. “Can’t do much right now. Russia is responsible.”

Gas prices across the United States had been increasing long before Putin launched Russia’s unprovoked invasion of Ukraine. The Biden administration released 50 million barrels of oil from the National Strategic Reserve on November 23, 2021, in an attempt to alleviate pain at the pump. Russia invaded Ukraine on February 24, 2022.