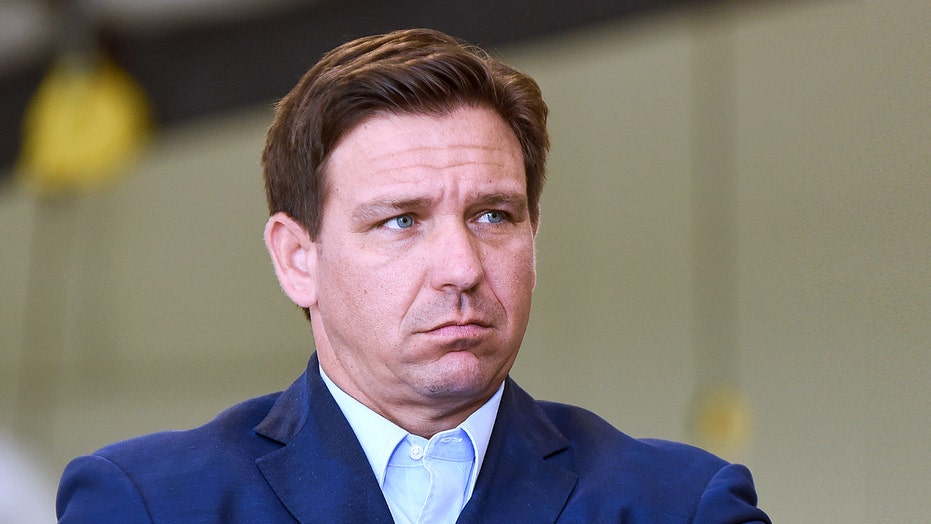 In media news today, The Tampa Bay Times runs a ‘hit piece’ on DeSantis’ press secretary, NPR gets mocked for a new policy allowing journalists to advocate for the ‘freedom and dignity of human beings,’ and NBCUniversal’s CEO insists Tokyo Olympics will still be profitable despite massive viewership drop

CNN was accused of both hypocrisy and “pro-regime propaganda” on Thursday when the network sounded the alarm about a surge in COVID cases in Cuba following protests there. Observers pointed out CNN had downplayed the risk of COVID spread during Black Lives Matter demonstrations in America last summer.

“I’m Patrick Oppmann in Havana, where COVID cases and deaths have surged here despite the Cuban government’s claims that they’ve done a good job handling the pandemic. Certainly, it does not help that the historic protests and pro-government demonstrations have taken place over the last few weeks,” he said on “CNN Newsroom with Alisyn Camerota and Victor Blackwell.”

“The government has actually arrested some protesters, saying that they violated covid protocols but then held their own large pro-government demonstrations to show that the support of the people is still with them,” Oppmann continued. “The government is vaccinating here with their own vaccines, but it will likely be weeks or months more before we see a dip in the COVID numbers.”

Oppmann’s report is a striking contrast to a June 2020 CNN article headlined, “Black Lives Matter protests have not led to a spike in coronavirus cases, research says.” A media watchdog noticed an even larger issue.

Media Research Center Latino director Jorge Bonilla wrote that Oppmann appeared to give the “appearance of both-sidesing the report” but a closer look reveals his true motive. 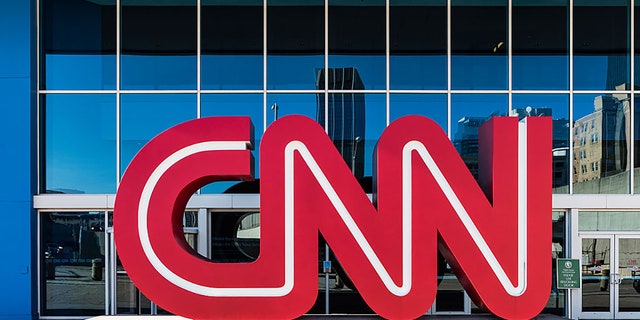 CNN was accused of both hypocrisy and "pro-regime propaganda" on Thursday. (Photo by John Greim/LightRocket via Getty Images)

“Take note of his presentation of the pro-regime protests, staged ‘to show that the support of the people is still with them.’ Also, take note the juxtaposition of footage. On the SOS Cuba side, protesters were being arrested by regime forces in sparse settings. When discussing the regime’s ‘rallies,’ there was a tight shot depicting a large pro-regime crowd,” Bonilla observed.

“Images are essential to storytelling, and it’s hard to miss the subliminal story being told here. Taking that into consideration, the report was little more than pro-regime propaganda.”

Bonilla aslo pointed out that “you didn’t hear of COVID concerns as Minneapolis and Washington, D.C. burned last summer” because it didn’t fit the liberal network’s agenda.

“Remember that as the media scrambles to find villains for its Delta variant emergency panic coverage, and remember CNN’s willingness to cover for the homicidal Castro regime,” Bonilla wrote.

CNN did not immediately respond to a request for comment.

“Once again, your politics are defined by what you’re willing to pause COVID for,” author Antonio García Martínez reacted.

Many others had thoughts on the segment when Bonilla shared video of the segment on Twitter: