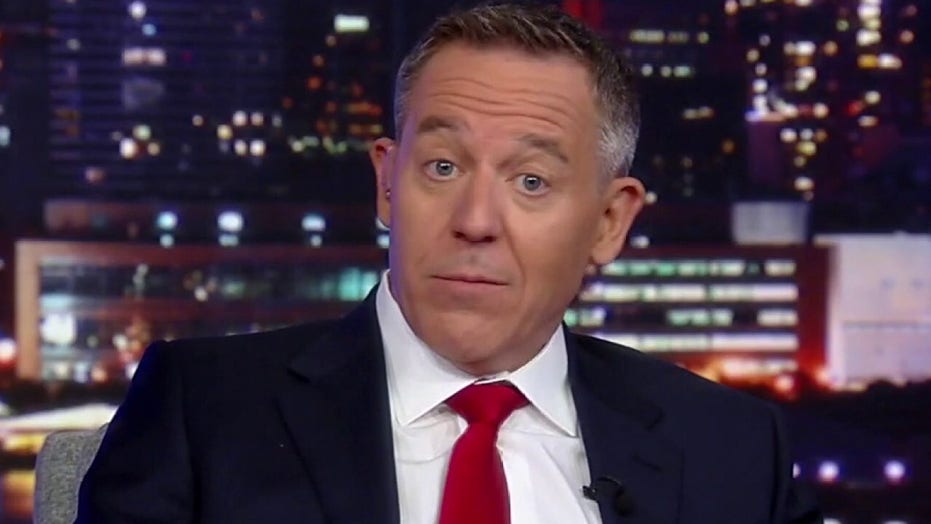 ‘Gutfeld!’ panel discuss media walking away from narrative without explanation once it falls apart

CNN went all week avoiding the so-called “whistleblower” who was heavily promoted last year by the network after a devastating report demolished her fake conspiracies against Republican Florida Gov. Ron DeSantis.

National Review senior writer Charles C. W. Cooke wrote a devasting piece last Thursday that concluded that Rebekah Jones, a former state health official in Florida who claimed that she was pressured by the DeSantis administration to alter the state’s data in order to push for reopenings, “single-handedly managed to convince millions of Americans” that what she said was true despite not having any evidence.

Cooke outlined Jones’ history of shady behavior and poked holes in her story, including the major revelation that she “did not have the ability to edit the raw data” in Florida’s COVID database. The report also accused her of highly dramatizing the police visit she had late last year as the result of a valid search warrant.

However, much of the media elevated her profile and seemed to take her conspiracy at face value as Jones received plenty of fanfare on CNN and MSNBC.

While Cooke was invited on MSNBC’s “Morning Joe” to discuss his reporting on Monday, CNN turned a blind eye.

From May 2020 to December 2020, Jones made at least nine separate on-air appearances on programs like “New Day” and “Out Front with Erin Burnett” and received coverage on “The Lead with Jake Tapper.” 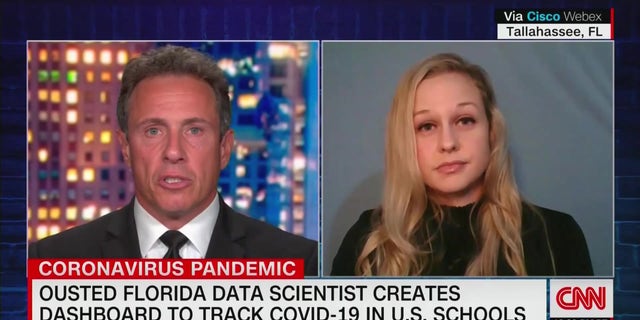 “The thing about the Rebekah Jones saga: there’s no evidence to support what she’s claimed. Simply none and we’ve all looked,” O’Brien tweeted. “But, that won’t stop people on Twitter from taking her at her word. So, this will never truly be over until people just stop paying attention.”

However, while Tapper’s Twitter persona appears sober about the conspiracies Jones alleged against DeSantis, he helped promote her narrative as recently as December while reporting on the so-called police “raid,” declaring it the “national lead” story of the day.

“Rebekah Jones was fired in May for insubordination and refused to cover up just how bad the pandemic really was in Florida,” Tapper said. “And now she claims the police raid was in retaliation of from the governor, Ron DeSantis.”

The report that aired on “The Lead” pushed Jones’ falsehood that police took devices that contained “evidence of corruption at the state level” and that DeSantis was using the authorities to “shut her up.”

Tapper did acknowledge complaints made by her “detractors” about her “history with law enforcement.” But the next day, he drew attention to the judge who approved the search warrant and how it was a DeSantis appointee, fueling the narrative that the police visit to her home was politically motivated.

Cooke wrote a follow-up report on Friday calling out Jones for admitting she was “never” asked to delete COVID deaths from Florida’s data but falsely claimed she “never” made that assertion.