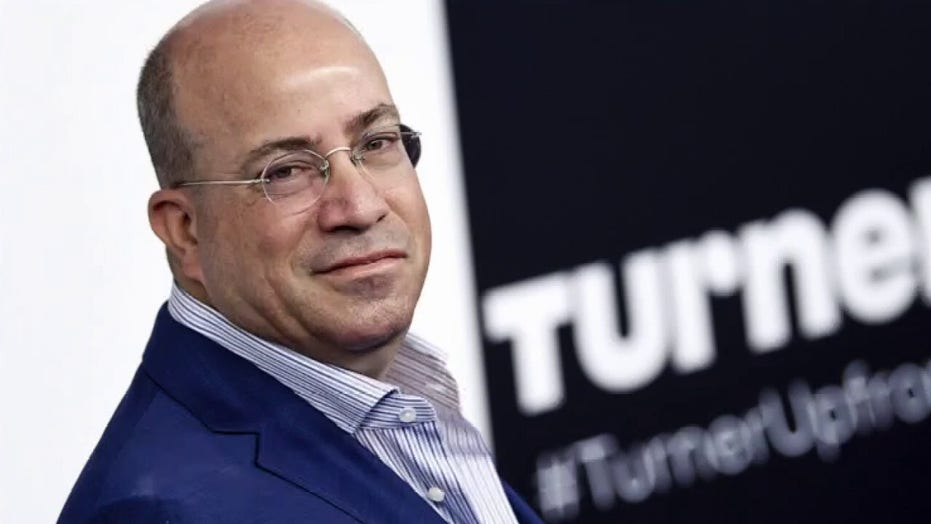 The relationship between Jeff Zucker and Michael Cohen tells you a lot about how things actually work in media and politics.

CNN's go-to media correspondent Brian Stelter faced an avalanche of criticism for dodging questions surrounding the ethical scandals that have plagued his network in recent weeks.

CNN has been rocked with a series of negative headlines, including anchor Jake Tapper getting caught urging a popular Republican not to challenge an incumbent Democrat for a House seat; CNN Worldwide President Jeff Zucker offering advice to President Trump’s former lawyer prior to the 2016 election; and the ongoing controversy surrounding the network’s coverage of New York Gov. Andrew Cuomo, whose brother Chris Cuomo is a primetime host on the network.

Stelter is regularly accused of overlooking controversies related to his network, but was pressed on recent issues by “The View” co-host Meghan McCain.

“There are some ethical questions that are being thrown around about CNN lately,” McCain said on Wednesday. “There is 2016 audio of your president Jeff Zucker offering debate advice to President Trump that was released, Jake Tapper was recently caught, allegedly, trying to influence a congressional election and I had serious problems with the way Chris Cuomo has a recurring primetime, sort of comic routine with his brother instead of asking about policies that were literally sending my friend Janice Dean’s relatives to die in nursing homes. So, with the criticism of CNN, do you believe that this is acceptable?”

Stelter responded that McCain should “write a book” because she was able to rattle off so many negative CNN storylines before essentially dismissing the question. 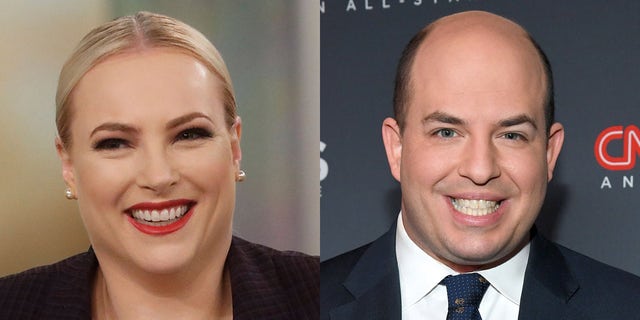 “A lot of them are cherry-picked… but look, I’m not a spokesperson for CNN, it’s not for me to comment on these,” Stelter said.

"Here is what I do think is sad, though. I think it’s sad that private conversations get leaked out, get distorted and then, you know, they become polarized and weaponized,” Stelter continued. “That’s the environment we’re in and that’s sad. You know, if our text messages or if my phone calls with friends were suddenly taken out of context and distorted… let me put it this way, I think the Trump age has ruined a lot of friendships. I think that’s really sad.”

Stelter, who is often referred to as the media's "hall monitor," was torn to pieces on social media for completely dodging McCain's question.

"@brianstelter didn’t deny any of it. He’s mad that what they say in private was made public. This is akin to asking the SF hair salon owner for an apology because she didn’t keep Nancy’s secret," former acting DNI Ric Grenell wrote, invoking House Speaker Nancy Pelosi's controversial trip to the salon, which she blamed the salon owner for "setting her up."

"'‘How dare you 'weaponize' the fact that one of my networks anchors had his governor brother on to gab about their childhood when his administration was sending people to die in nursing homes’ is quite a take, Brian," Washington Examiner deputy editor Grant Addison told the CNN host.

"Brian deflects answering about Jeff Zucker & Trump and instead blames someone for the tapes for leaking out.. You know, like a journalist naturally would," conservative commentator Stephen Miller quipped.

Stelter, who is a staunch defender of the media, had little to say about the controversies that have dogged his colleagues.

"Tucker Carlson Tonight" obtained audio records of conversations former Trump attorney Michael Cohen had with Stelter's boss Jeff Zucker, who offered the then-candidate Trump advice at the forthcoming primary debate CNN was hosting and even floated a "weekly" show for the president to appear on after the election in addition conversations with CNN anchor Chris Cuomo, who is heard rehearsing an interview with Cohen for a planned appearance on the network that ultimately never took place.

Cuomo was previously criticized for the softball interviews he held with his brother, New York Gov. Andrew Cuomo, as the top Democrat was facing intense scrutiny over his state's nursing home policy that is linking do thousands of coronavirus-related deaths. The siblings even performed prop comedy together before the governor was even asked about the growing nursing home controversy.

CNN anchor Jake Tapper urged GOP congressional candidate Sean Parnell to run in a "safer R district" instead of running against the incumbent Democrat, Pennsylvania Rep. Conor Lamb. After it was initially reported by Breitbart, Tapper denied such allegations to former acting DNI Grenell. The anchor was further criticized for lying to Grenell after Fox News obtained the direct message he had sent to Parnell back in November 2019.

Stelter did, however, admit that it was "probably a mistake" for his network to air a graphic that read "fiery but mostly peaceful protests" while showing fires raging in Kenosha when he was confronted by a CSPAN caller earlier this month.