The leaders of America's most powerful technology companies will soon be grilled by House lawmakers about everything from privacy violations and antitrust behavior to content moderation and political bias allegations.

"I think it's a very important hearing to bring in the leaders of these large platforms and figure out whether we need to update the law so that it applies to big tech," Rep. Ken Buck, R-Colo., told Fox News.

A House antitrust subcommittee was set to quiz Amazon's Jeff Bezos, Apple's Tim Cook, Facebook's Mark Zuckerberg and Google's Sundar Pichai on Monday, but the hearing was delayed due to a memorial service for the late Rep. John Lewis, D-Ga.

"There are three issues we are going to be looking at in this hearing," Buck said. "One is the anticompetitive behavior of these platforms. The second is the privacy issue and the third is the bias that some of these platforms engage in. The idea that when I go online and search for a particular pair of cowboy boots – that information is immediately sold to people without my consent and without any benefit to me."

He added, "If we didn't have one large platform that was dominating the search engines, I think what you would see is you'd have various platforms that would actually pay people to use them. And if you consent, they could use your information. But we're not there. And I think it's a very strong argument for how we need to update the law in this particular area."

Buck said Americans have a right to be frustrated with the lack of progress on big tech legislation, but also claimed congressional efforts to rein in the industry are a relatively new development — with voices such as himself, Sen. Josh Hawley, R-Mo., and others across the political aisle raising the issue in recent years.

When asked if it is the goal of Congress to trust bust and help break up the tech giants, Buck claimed it's not up to Congress to force such action. Instead, he said it should be about updating the law as needed to keep the marketplace competitive and fair while allowing regulators to enforce the statues independently.

"The role of Congress is to make sure that the regulators have the tools and the resources that they need to battle against, or successfully make the marketplace more competitive. So I don't think Congress should say, this company is so big we need to break it up," he continued. "I think Congress should say, 'Regulators, this is how we see the marketplace. These are the changes in the law that we're making and we want you to enforce them and we're going to give you the resources to do that.'"

As for potential criminal behavior or violations, Buck said anything uncovered in congressional hearings or investigations will be immediately turned over to the Department of Justice.

"Most of what we're looking at is on the civil side, but if we see criminal violations we absolutely will turn that evidence over to the Department of Justice," he said. 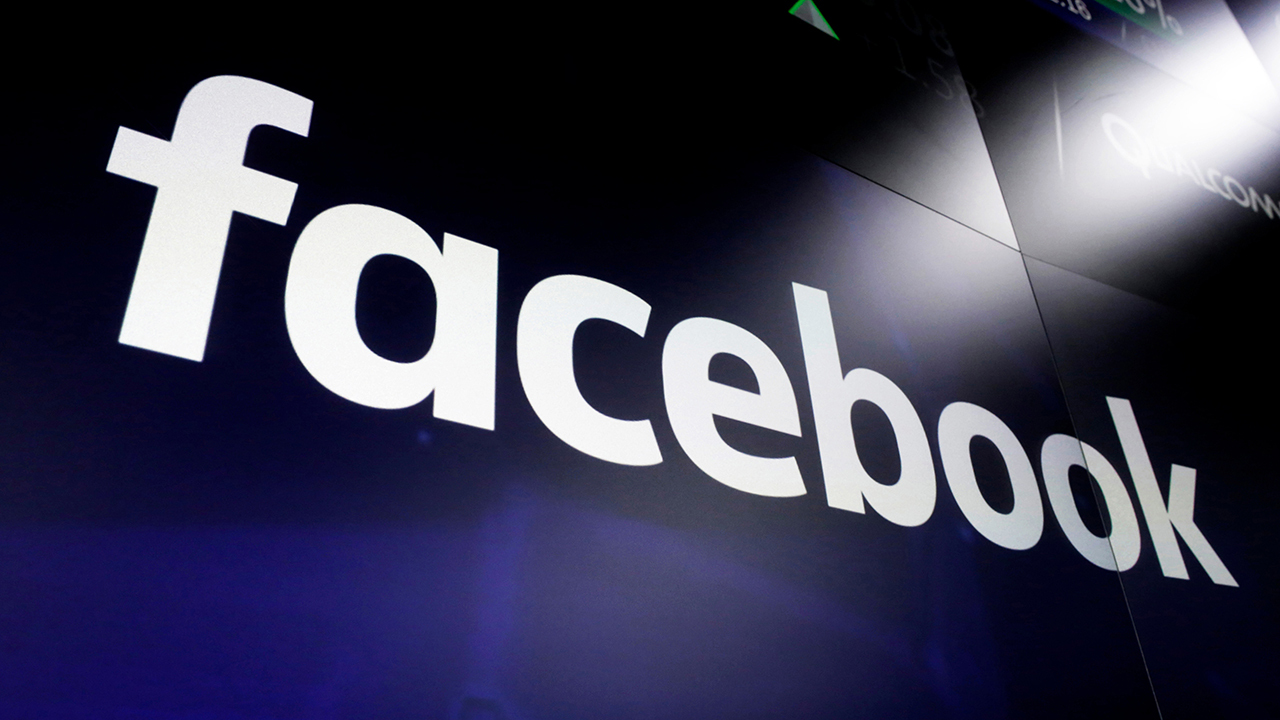 "Congressman Buck is one of the most important voices in Congress right now," Sollitto said in an email. "He appreciates that if you don't enforce the antitrust laws, you have to regulate. I expect many to follow his lead on issues related to Big Tech, particularly at the upcoming hearing."

There should be no misunderstanding about Congress waiting to punish a business for its size or success, Buck added. However, when a company becomes so large that it can dictate winners and losers, the overall innovative spirit of the country suffers, he claimed.

"Big isn't necessarily bad," the Colorado Republican said. "Big means that someone's been successful. But big can be bad if it manipulates the marketplace and really suppresses innovation. That's what we're trying to avoid here."