RECKON you could be a space pilot? Elon Musk will now let you find out – for free!

Musk's firm SpaceX has created an online simulator website that lets you fly the new Crew Dragon spacecraft on a mission to the International Space Station. 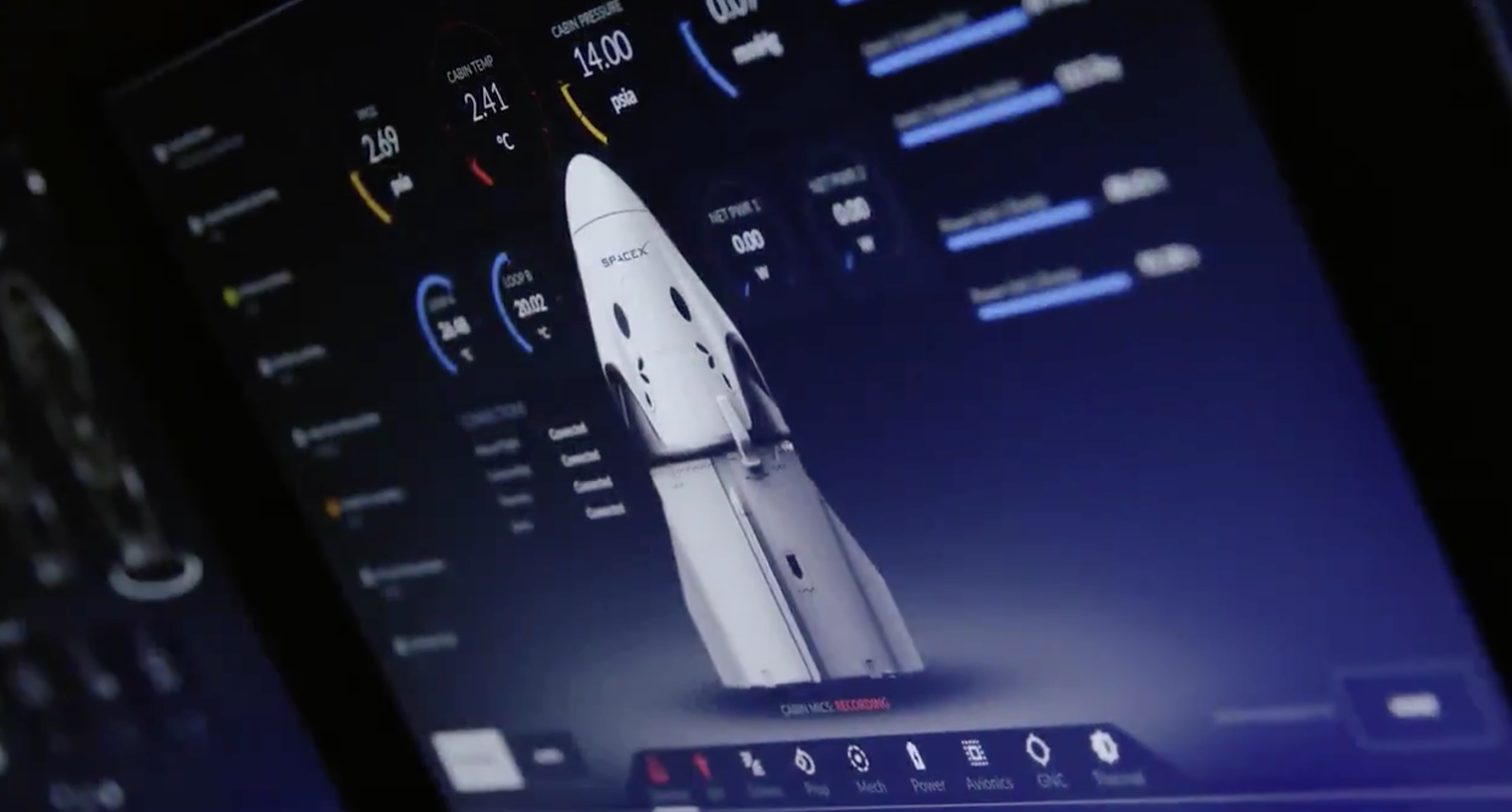 Normally only highly-skilled, expertly-trained geniuses are allowed to operate spacecraft.

But you can try your hand at docking Musk's latest spacecraft at the ISS here.

SpaceX is currently gearing up to do the real thing in a few weeks.

On May 27, SpaceX's first crewed mission will see a Falcon 9 rocket take a real Crew Dragon capsule up to the ISS. 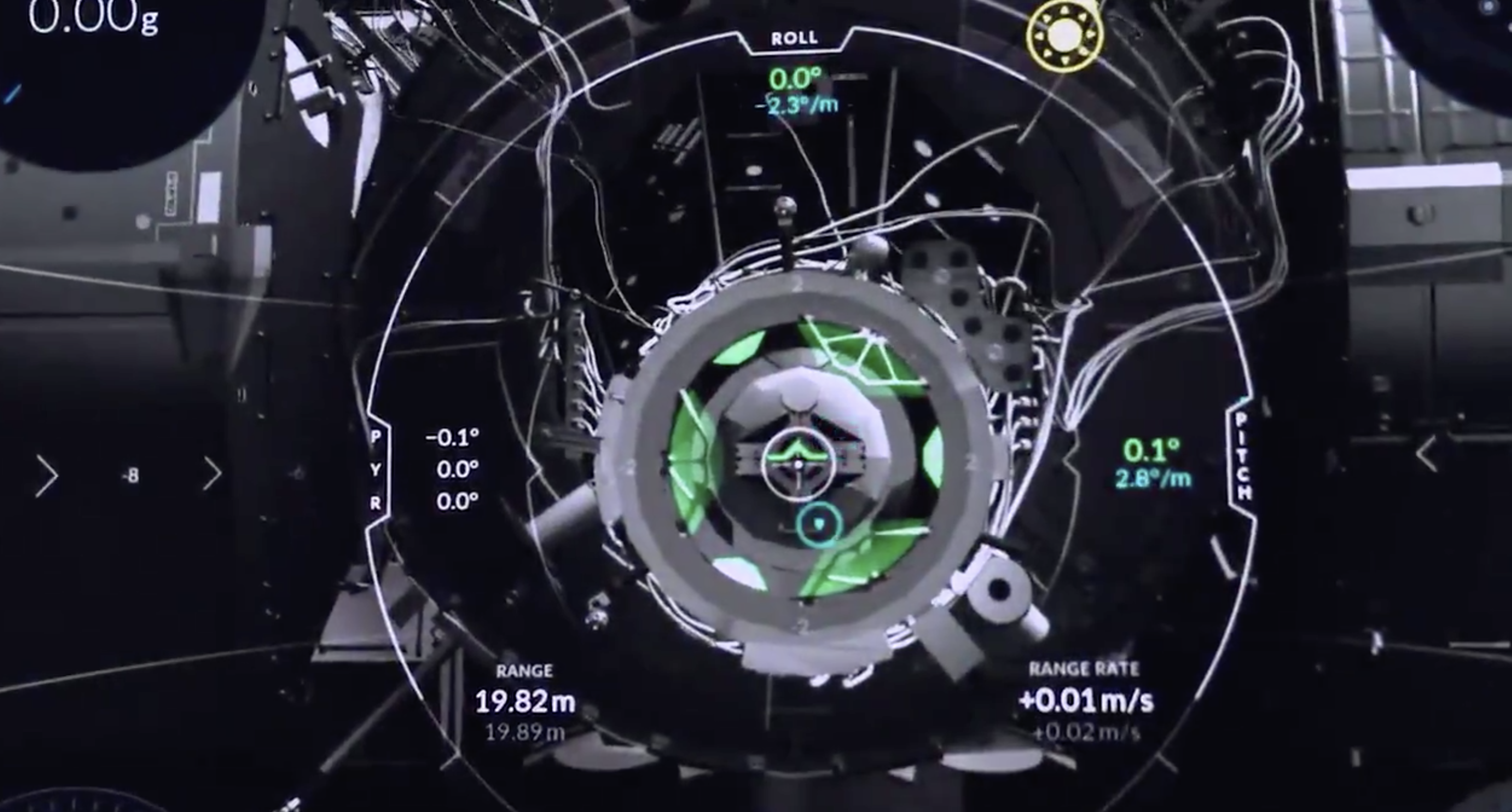 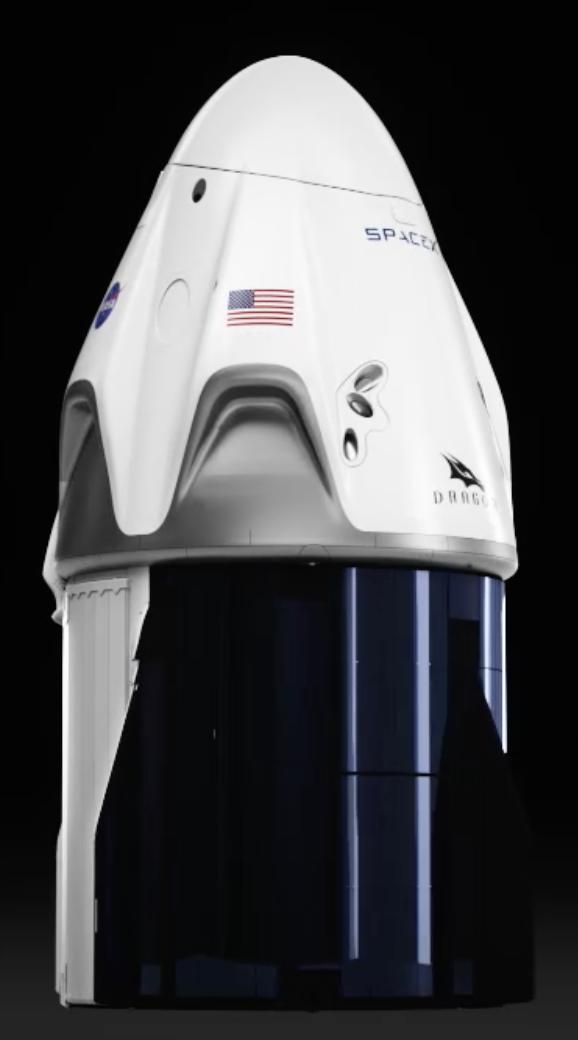 On board will be Nasa astronauts Doug Hurley and Bob Behnken, who will see a system nearly identical to Musk's new simulator.

"This simulator will familiarise you with the controls of the actual interface used by Nasa astronauts to manually pilot the SpaceX Dragon 2 vehicle to the International Space Station," SpaceX explained.

"Successful docking is achieved when all green numbers in the centre of the interface are below 0.2."

And SpaceX offers some sage advice: "Movement is space is slow, and requires patience and precision."

Docking on the ISS might sound easy, but it's actually an incredibly complicated job requiring immense precision.

You'll need to carefully adjust the roll, pitch and yaw of the craft – and move very delicately – to successfully dock on to the ISS.

A slight mistake could send you crashing into the ISS, potentially killing a confused cohort of virtual astronauts on board.

It's important that this doesn't happen on May 27, as the date is particularly historic for Nasa.

It's the first time Nasa astronauts will be launched from US soil in around a decade. 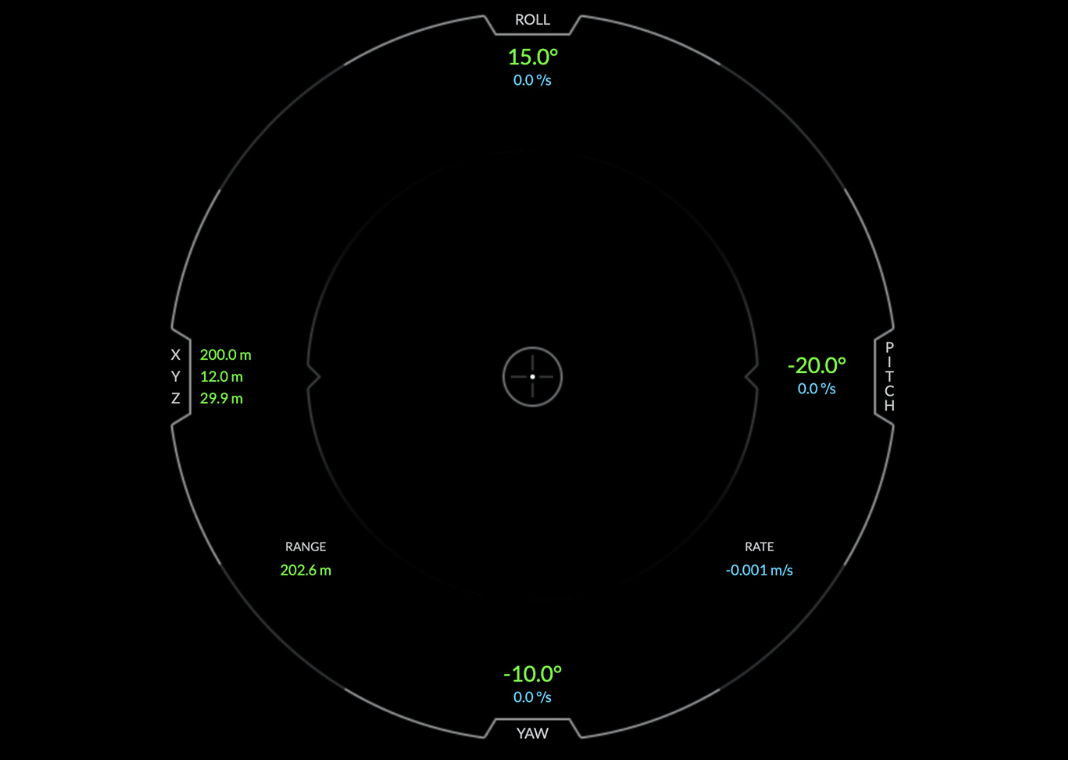 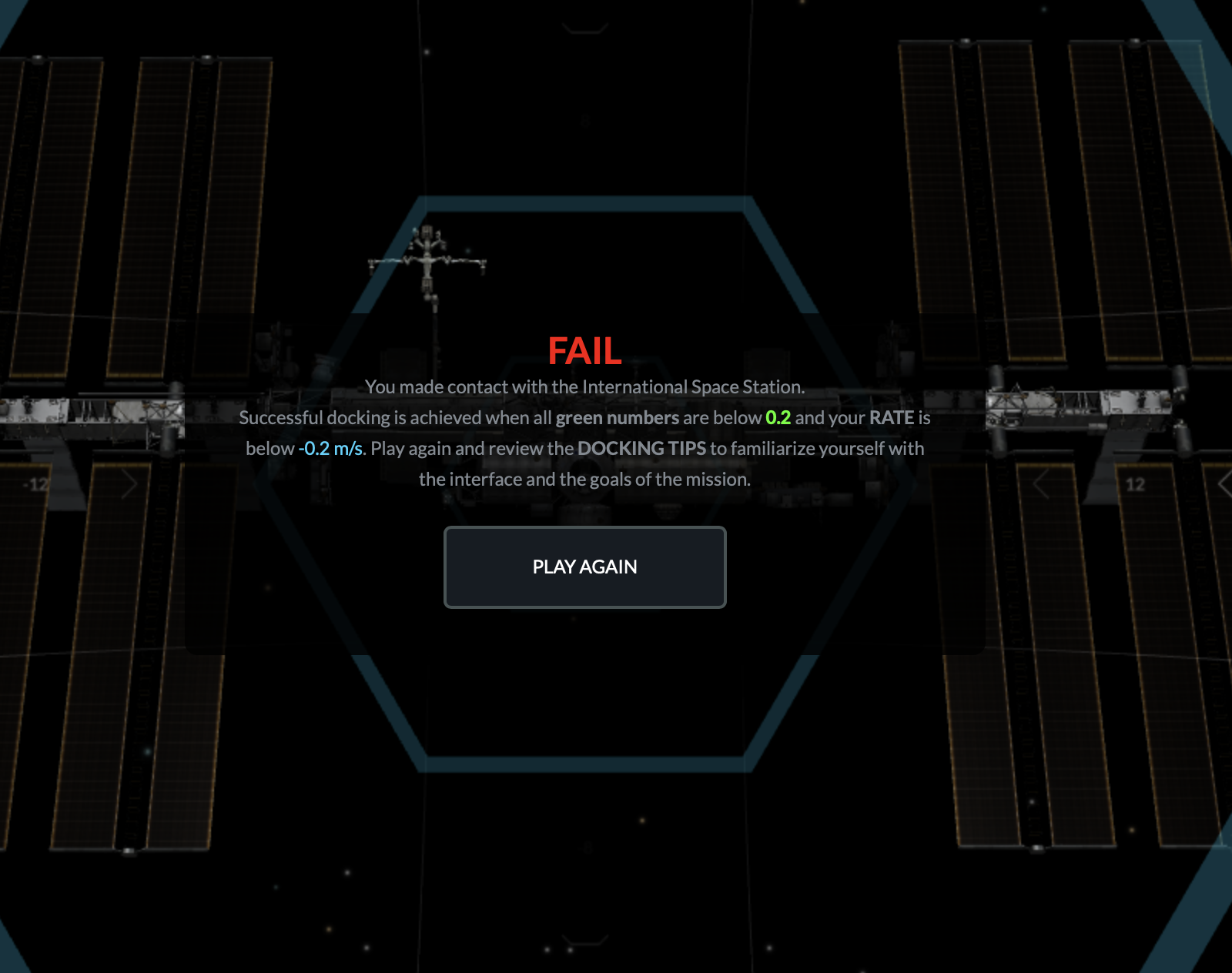 The last time that happened was in 2011, before the space shuttle was ultimately retired.

Since then, Nasa has relied on Russia's space program to ferry astronauts to the space station.

Only three countries have launched people into orbit since 1961: Russia, the US and China – in that order.

SpaceX would be the first private company to do so.

The firm has been using Falcon 9 rockets to launch cargo to the space station in the company's original Dragon capsules since 2012.

But all eyes will be on the Crew Dragon 2 on May 27 to see if a manned mission will be successful – giving the US more control over its space operations.

In other news, Musk recently unveiled SpaceX's new Starship rocket designed for private trips to the Moon and Mars.

An amazing SpaceX video recently revealed how the company will one day fire astronauts to the ISS.

SpaceX apparently wants the US Army to use the 18,000 mile-an-hour spacecraft to transport troops & supplies across the planet in "minutes".

How did you get on flying Musk's spacecraft? Let us know in the comments!