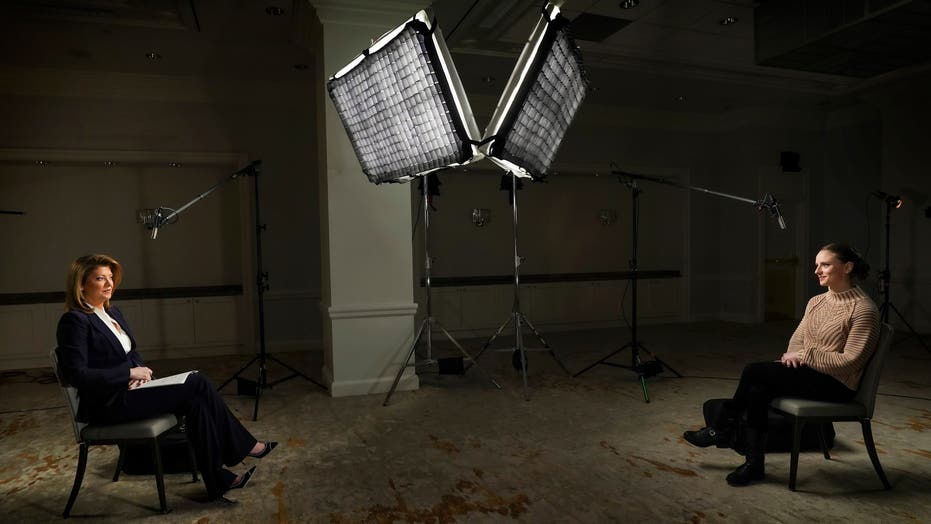 Cuomo accuser says she thought governor was propositioning her

Charlotte Bennett, one of two former staffers who has accused New York Gov. Andrew Cuomo of workplace sexual harassment, said in an interview that aired on TV Friday evening she was “terrified” after he allegedly propositioned her for sex in his office and called on him to resign.

“If this investigation finds that he has conducted himself this way, which he absolutely has because I have contemporaneous evidence, he should step down,” she told Norah O’Donnell on “CBS Evening News.” 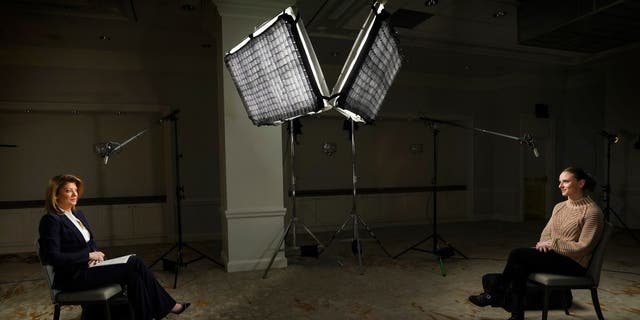 Bennett, 25, has accused the 63-year-old governor of sexually harassing her during a workplace encounter in June. She alleged that he called her into his office and told her he was lonely and looking for a girlfriend.

“Without explicitly saying it, he implied to me that I was old enough for him and he was lonely,” she told O’Donnell in the first part of the interview, which aired Thursday.

She reported the encounter to senior officials within days and was granted a transfer to a new position. But the matter was dropped, she said, because she was “terrified” and did not push for an investigation.

CUOMO ACCUSER CHARLOTTE BENNETT DISCUSSES ALLEGATIONS IN CBS INTERVIEW: ‘HE FELT LIKE HE WAS UNTOUCHABLE’

“You were happy with the deal?” O’Donnell asked.

Debra Katz, an attorney for Bennett, said the governor’s office should have gone forward with a probe anyway.

“When she said, ‘I am terrified, I don’t want you to investigate,’ what they should have said is we have a legal duty to investigate,” she said in the segment.

She noted that Cuomo himself signed a 2019 law that made it easier to bring sexual harassment charges, including for making someone uncomfortable with sexual propositions.

“Charlotte took the courageous step of reporting the Governor’s sexually harassing behavior to both his Chief of Staff and Special Counsel, and told them expressly that the Governor had sexually propositioned her. As many victims of sexual harassment do, she also expressed tremendous fear of retaliation for her report,” Katz said in a statement. “Rather than assure her that she would be protected against retaliation, as required by Executive Department policy, and encourage her to participate in a thorough investigation of her allegations, the Chief of Staff and Special Counsel exploited Charlotte’s fear and manipulated her into accepting a transfer and remaining silent…This allowed the Governor to sexually harass Ms. Bennett, a subordinate employee who is almost 40 years his junior, with impunity.”

James’ office is investigating that sexual harassment allegations against Cuomo leveled by Bennett and Lindsey Boylan, another former staffer who is now a candidate for Manhattan borough president. A third woman, Anna Ruch, has accused the governor of making unwanted sexual advances and touching her without permission at a 2019 wedding reception.

Cuomo has apologized for his actions but denied that he was trying to proposition anyone for sex.

During a news conference Wednesday the governor apologized, denied knowing that he was acting inappropriately and said he has “learned an important lesson.”