Gov. Andrew Cuomo’s top aide Melissa DeRosa was ready to call it quits on the day it was revealed she admitted the state deliberately withheld the complete coronavirus death toll in nursing homes — but the governor “begged her stay,” a state lawmaker reportedly claims.

“It’s my understanding Melissa wanted to resign February 12 — the day after the scandal broke of her admitting there was an obstruction of justice in her administration,” Assemblyman Ron Kim (D-Queens), citing Capitol sources, told WRGB.

Kim, a vocal Cuomo critic, was referring to damning details reported exclusively by The Post on Feb. 11, wherein DeRosa privately apologized to Democratic lawmakers for covering up the number of COVID-19 deaths among the state’s nursing home residents. 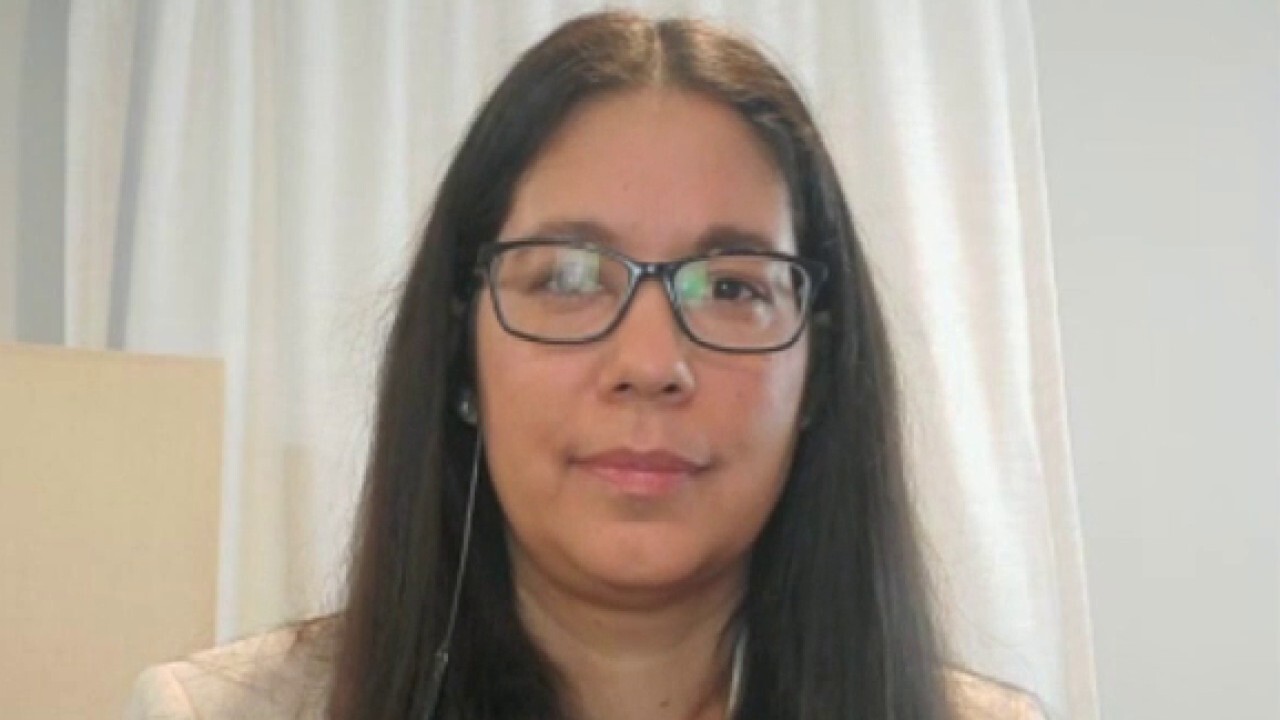 “We froze” out of fear that the true numbers would “be used against us” by federal prosecutors, she had said.

The state lawmaker claims that DeRosa “wanted to step down, but the governor begged her to stay.”

“Ron Kim doesn’t know what he is talking about and this is not the first time he’s lied about Melissa,” Azzopardi told The Post in a statement. 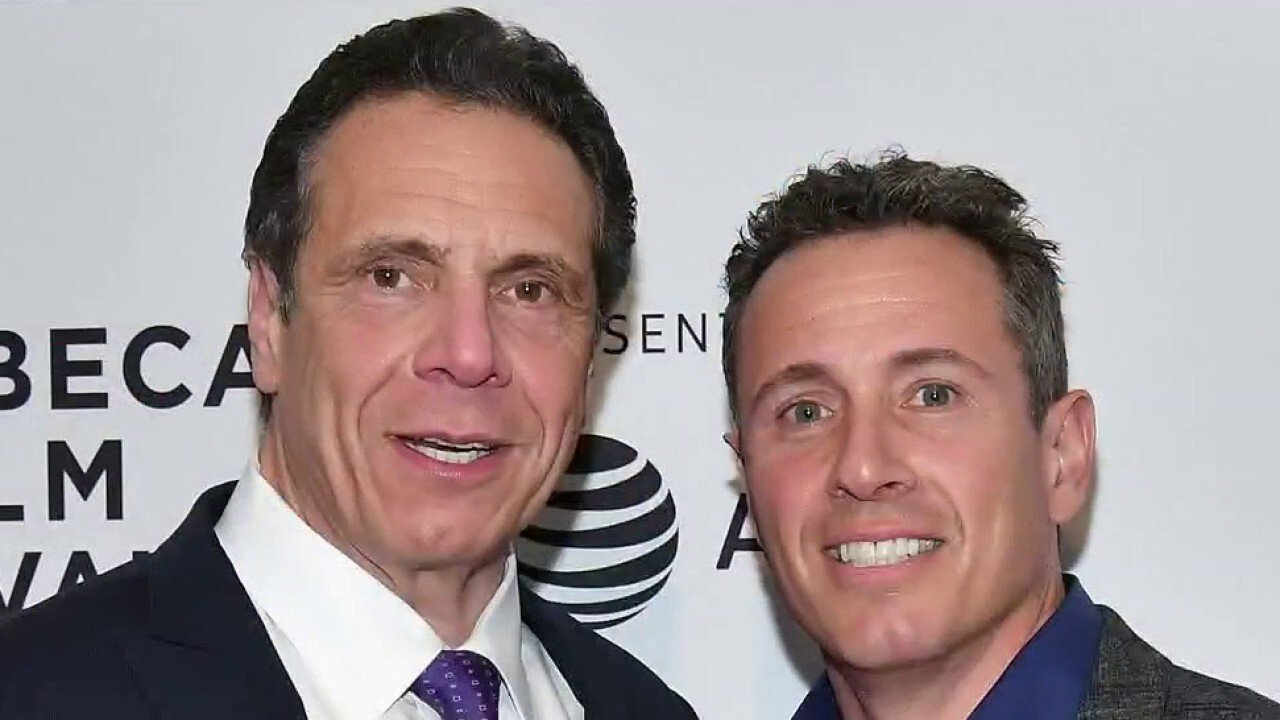 “He should be ashamed and stop spreading baseless rumors,” Azzopardi said.

While DeRosa has remained onboard amid investigations into the administration’s nursing home treatment during COVID-19 and the governor’s own sexual harassment probe, others have jumped ship.

In the first week of March, at least five aides left Cuomo’s staff.