Former Chancellor Rishi Sunak has bequeathed a five-year freeze on income tax thresholds, as part of his (very mixed) legacy. Unless this punitive decision is reversed, it will cost taxpayers thousands of pounds they desperately need today.

In his Budget in March last year, Sunak froze the level at which Britons start paying income tax until the 2025/26 tax year, in a move that will drive millions into HMRC’s clutches. This “destructive” income tax threshold freeze will prove to be even more punitive than the Government’s decision to add 1.25 percent to National Insurance.

The health and social care levy, designed to pay for long-term care and clearly post-Covid NHS backlog, has lifted the NI rate to 13.25 percent from April 6. Following a public outcry, Sunak softened the blow by lifting the threshold at which we pay NI to £12,570, in line with basic rate 20 percent income tax threshold. 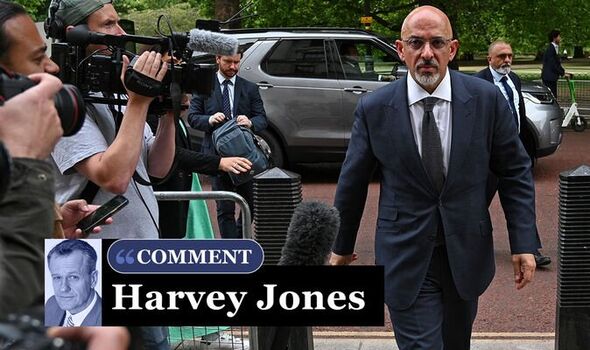 This is still a welcome move but unless the Government lets income tax thresholds rise in line with inflation once more, the benefits will be wiped out.

With Sunak gone, it is time for new Chancellor Nadhim Zahawi to scrap the freeze, which was introduced before inflation and wages rocketed. This will go a long way towards easing the pressure on cash-strapped households.

As wages rise, people will hand more and more money to HMRC.

The total tax haul will be bigger than even Sunak anticipated, as wage growth is picking up along with inflation, rising 6.8 per cent in the last year.

Someone earning £11,750 this year whose wages grew by that amount would earn £12,549 this year, which means they will pay basic rate income tax at 20 percent for the first time. Similarly, someone earning £47,500 last year will now pay 40 percent tax.

Laura Suter, head of personal finance at AJ Bell, has calculated that the number of higher-rate taxpayers will jump by 44 percent following the “destructive” move. 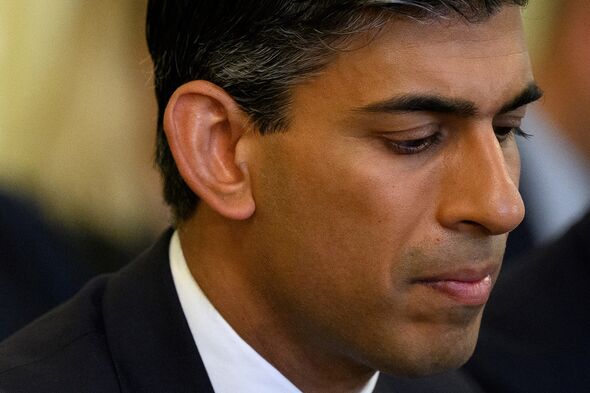 This can’t go on. The UK tax burden is already at a 70-year high, while prices rise at an alarming rate.

Yet the really damaging tax attack is doing more harm by the day. Chancellor Zahawi should start his new job by scrapping it.

It is likely to be the most popular thing he will ever do.