PLANS to get rid of the three-year new car MOT have been scrapped over road safety fears.

The proposals to shift to a four-year cycle were branded dangerous as they'd leave thousands of unsafe cars on the road. 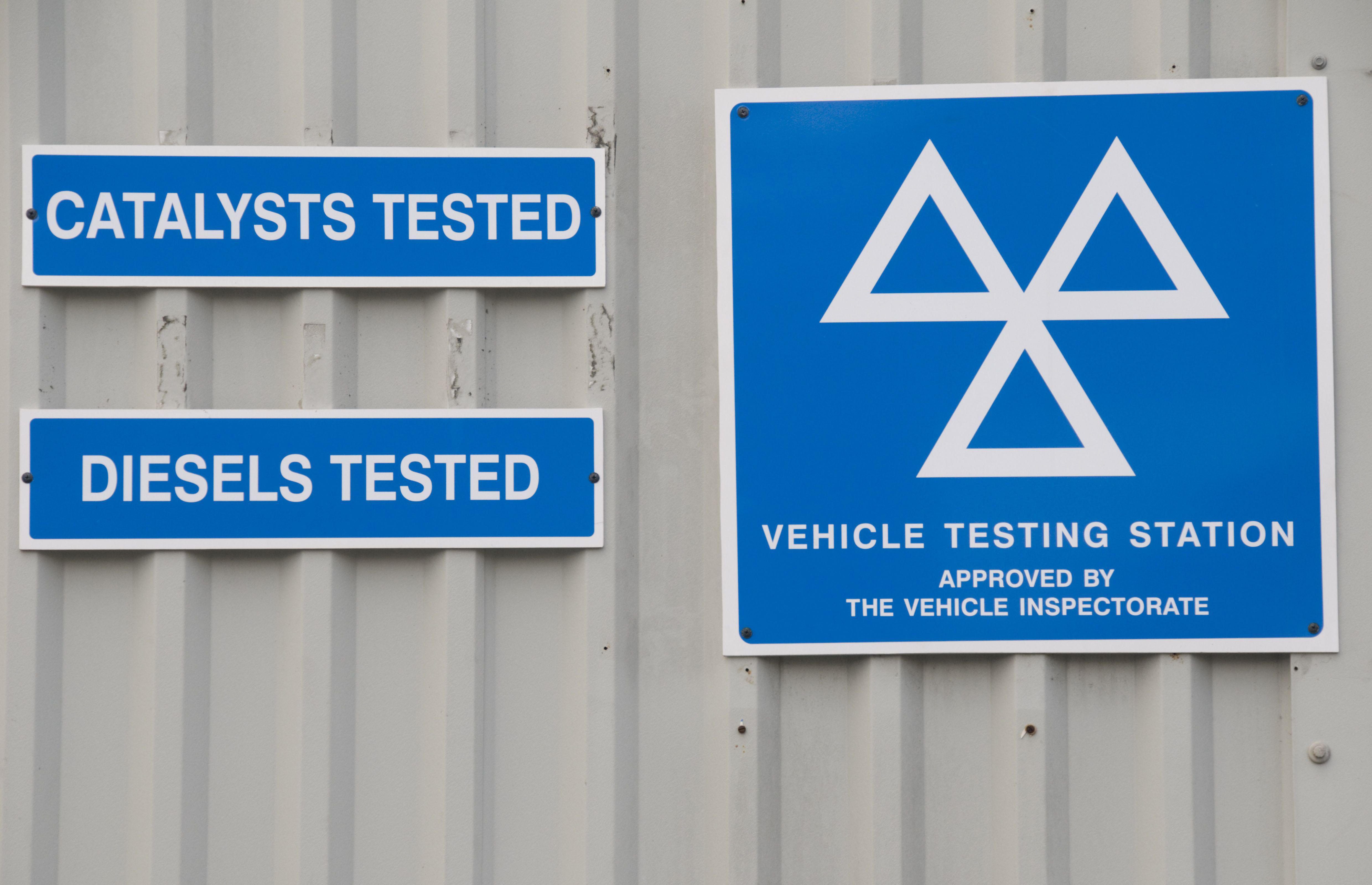 And now the Department for Transport (DfT) has U-turned and revealed current rules will definitely stay in place.

The original plans would have saved drivers an estimated £100million a year – but also meant keeping cars that were unroadworthy unchecked for 12 months.

Figures show that 15 per cent of all new cars fail their first MOT due to dodgy tyres, lights and brakes.

Roger Griggs, communications director for Kwik Fit, said: “We welcome the government’s decision to keep the first MOT at three years as we believe this is vital in maintaining road safety. 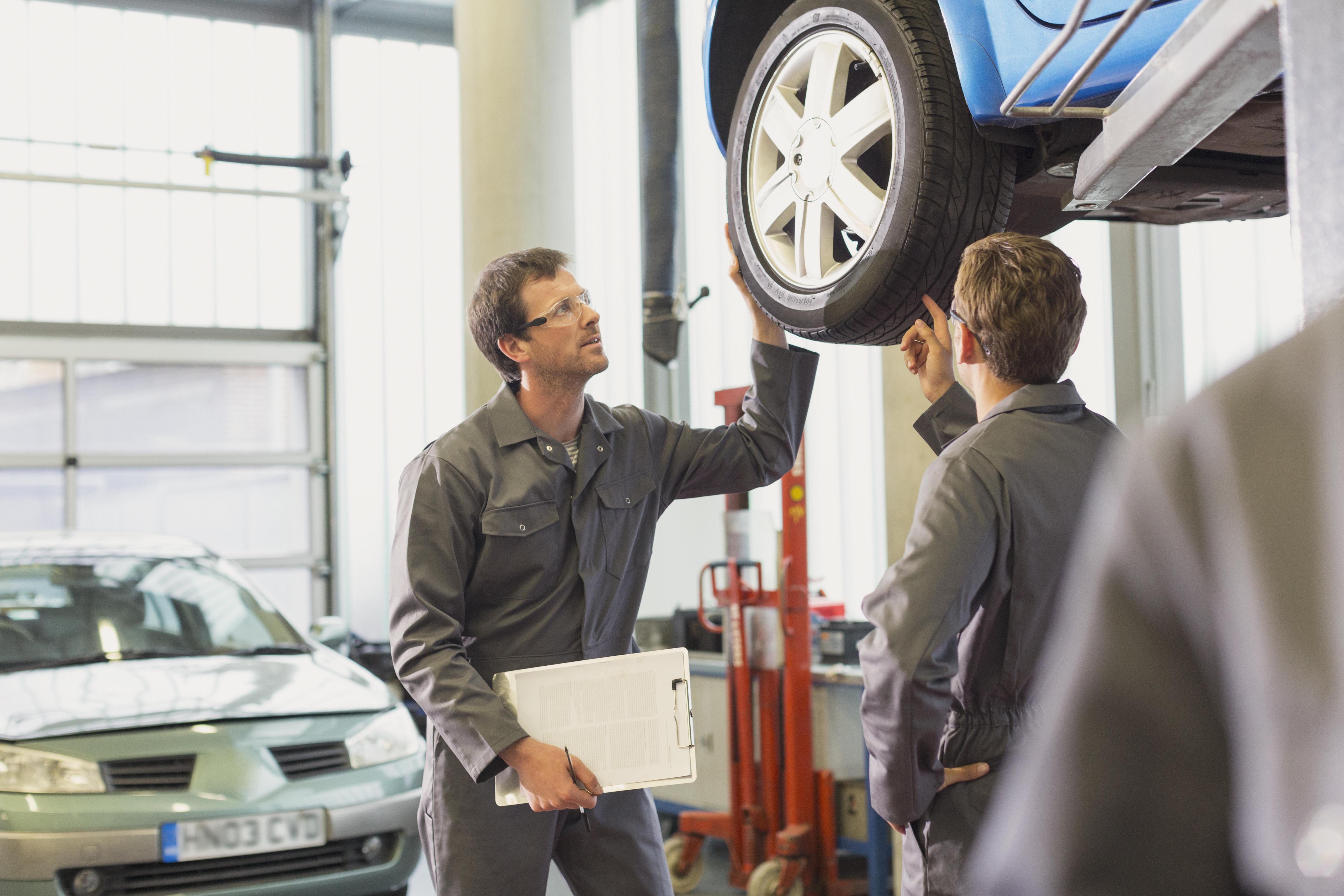 "Although cars are becoming ever safer, Kwik Fit’s research has shown that on many cars wearable items such as tyres aren’t checked frequently enough, with drivers relying on the MOT to flag issues."

The maximum cost of a MOT is £54.85 with many garages offer discounts.

And savings weren't enough to convince drivers of the four-year switch with less than half of drivers polled by the DfT supporting the changes – many citing worries over safety as the reason for opposition.

Roads Minister Jesse Norman said: "We have some of the safest roads in the world, and are always looking at ways of making them safer.