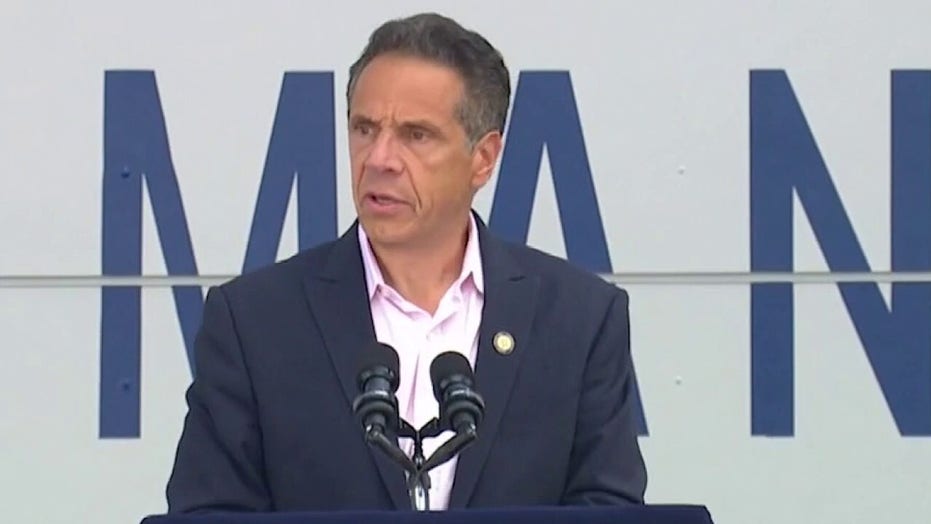 “It’s hurting the people in New York state and New York City — there’s no question,” the outgoing Democratic mayor said in his daily briefing on Aug. 5. “You know, a guy who spends 11 hours having to testify about his sexual harassment and assaults is not a guy who’s focusing on just fighting COVID or getting us federal aid or getting rent relief money to people who need it.

“It is just a matter of time before he’s gone,” de Blasio continued. “If he was not such a narcissist, and he actually could think about other human beings, he would say, ‘Hey, you know what, I’m doing a lot of damage at this point, it’s time to go.”

The mayor added, “Just get the hell out of the way. In the end, maybe he could close off his career with one act of dignity and decency.”

DeBlasio has been calling on Cuomo to resign for months amid multiple scandals surrounding the governor, who is now facing the threat of impeachment following the attorney general’s report.

The attorney general’s probe, which included interviews with 179 people, found that Cuomo harassed current and former staff members from 2013 to 2020.

“This is a sad day for New York because independent investigators have concluded that Governor Cuomo sexually harassed multiple women and, in doing so, broke the law,” New York Attorney General Letitia James said in a statement.

The investigation’s report is based on allegations from 11 different complainants, nine of whom have worked for Cuomo, either in the past or currently.

President Biden and House Speaker Nancy Pelosi have joined de Blasio’s resignation call, but the governor has remained defiant insisting he did nothing wrong.

“First, I want you to know directly from me that I never touched anyone inappropriately or made inappropriate sexual advances,” Cuomo said in a video released after the report was made public. “I am 63 years old. I’ve lived my entire adult life in public view. That is just not who I am and that’s not who I have ever been.”

Ronn Blitzer contributed to this report.