Debt has likely been built up over the last few months given the economic impact. Some people may have felt forced to embrace credit cards or small loans just to keep afloat as income and employment dried up.

The government appeared to recognise this and in February, they outlined how “breathing space” regulations would work.

This week, further details have been revealed as the Debt Respite Scheme regulations were laid out.

The government confirmed that the new scheme will go live on May 4 2021.

Under the scheme’s rules, a 60 day breathing space period will be provided for those struggling with debt. 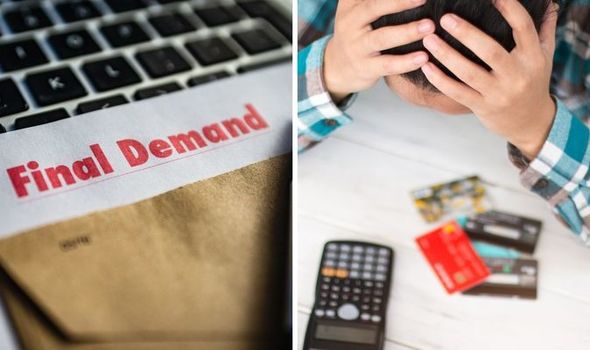 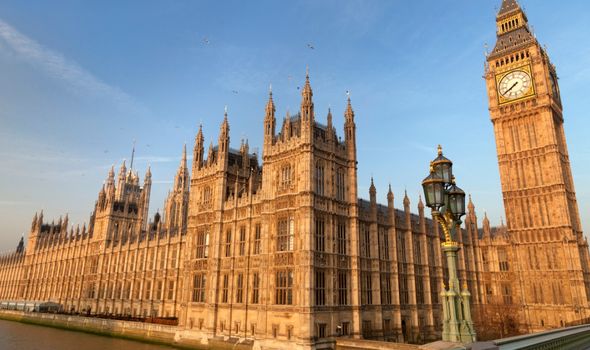 During this time-frame, enforcement action from creditors will be halted and added interest will be frozen.

On top of this, affected individuals will receive professional debt advice for handling their long-term problems.

Additionally, those suffering from mental health issues as a result of coronavirus and/or financial problems will receive protections until their treatment is complete.

The legislation was welcomed by StepChange who had been campaigning for these types of measures for a number of years.

As the debt charity detailed: “We’re delighted to see the Government following through on its commitment to introduce the scheme, and on the primary legislation to enable it, both of which demonstrate an increasingly enlightened approach to the treatment of people experiencing debt problems, better focused on helping them resolve their difficulties.

“This will, in due course, receive further impetus through the introduction of statutory debt repayment plans.”

Peter Tutton, the Head of Policy for the organisation, also commented on the announcement.

He highlighted the charity’s commitment to the cause: “We look forward to working on the detail of implementation constructively with the Government. 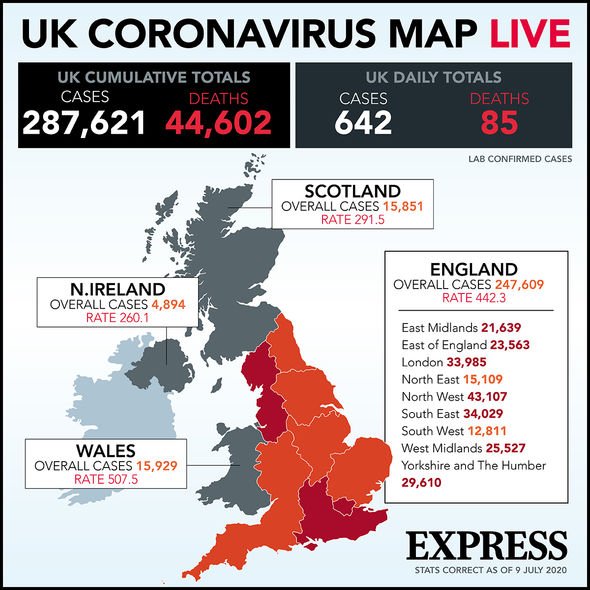 To ensure that it fully meets the policy objectives of getting more people to the debt advice that they need, and then giving them a period of calm in which to begin the process of reaching a suitable solution to their problems without fear, harassment, intimidation or escalating cost.

“There is still more that Government can do to help support the increasingly enlightened approach to debt that the Breathing Space scheme augurs – in particular, by ensuring that Government’s own debt management practices are improved so that they don’t lag behind those in the regulated consumer sector.

“We are hugely encouraged that this is the direction of travel in which public policy is heading, especially as the pandemic has laid bare the extreme fragility of the nation’s household finances.” 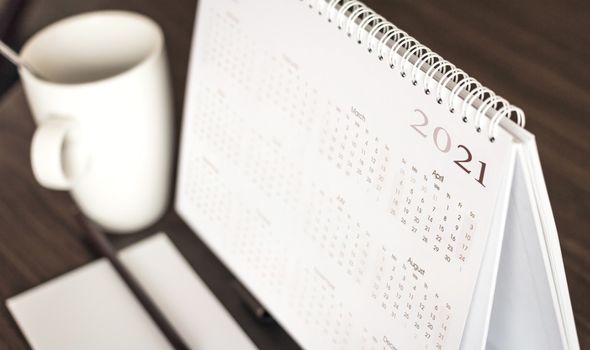 The new scheme could not come soon enough for some people given the dramatic impacts of coronavirus.

A recent YouGov report highlighted just how difficult the situation has become as analysis from the organisation revealed that of those who are financially distressed: