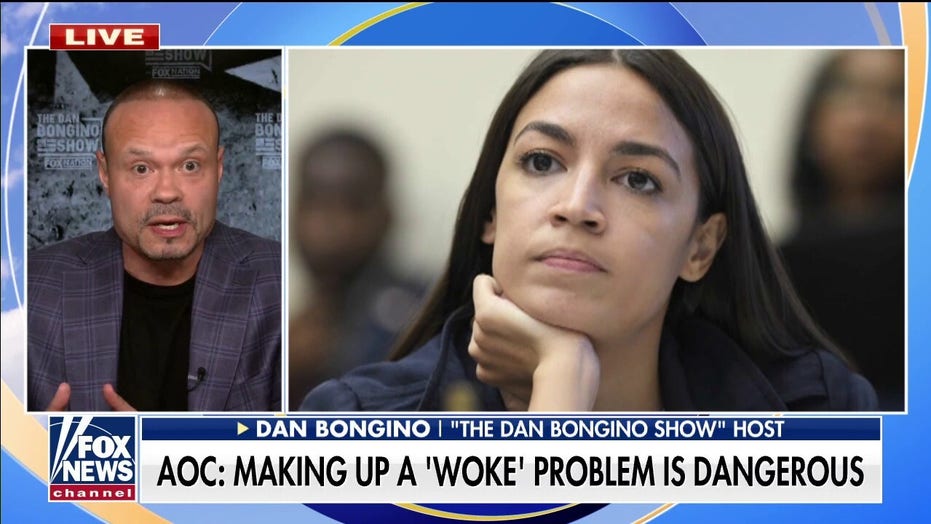 Democratic Sen. Ron Wyden of Oregon and his “cronies” were blasted by the senator’s multimillionaire son for hating the “American dream.”

Adam Wyden, the Oregon Democrat’s son and a multimillionaire hedge fund manager, put his dad on blast in a Sunday night tweet.

“Why does he hate us / the American dream so much?!?!?!?!” the Florida-based hedge fund manager wrote. “Reality is: most legislators have never built anything… so I guess it’s easier to mindlessly and haphazardly try and tear stuff down.”

“Thankfully, I think I can compound faster than my dad and his cronies can confiscate it…” Wyden added. 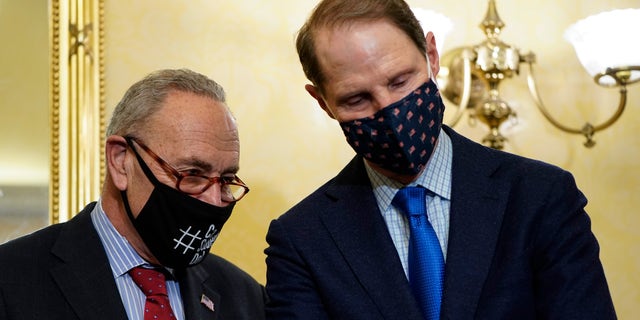 The senatorial son’s tweet came as a response to a Twitter roast of the elder Wyden by billionaire Elon Musk after the senator took a jab at a social media poll by the Tesla founder. 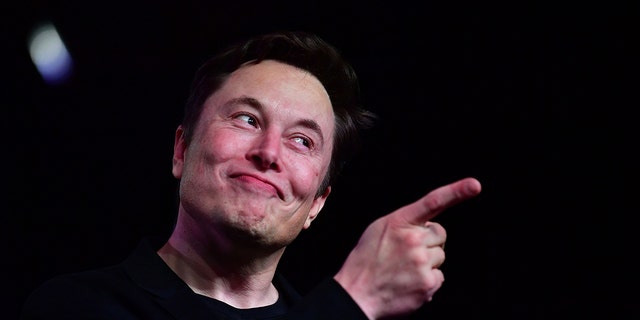 “Whether or not the world’s wealthiest man pays any taxes at all shouldn’t depend on the results of a Twitter poll,” the multimillionaire Senate Finance Committee chairman wrote. “It’s time for the Billionaires Income Tax.”

“Much is made lately of unrealized gains being a means of tax avoidance, so I propose selling 10% of my Tesla stock. Do you support this?” Musk asked his Twitter followers, who voted in favor of the move.

“I will abide by the results of this poll, whichever way it goes,” Musk continued. “Note, I do not take a cash salary or bonus from anywhere. I only have stock, thus the only way for me to pay taxes personally is to sell stock.”

Sen. Wyden’s office did not immediately respond to Fox News’ request for comment.