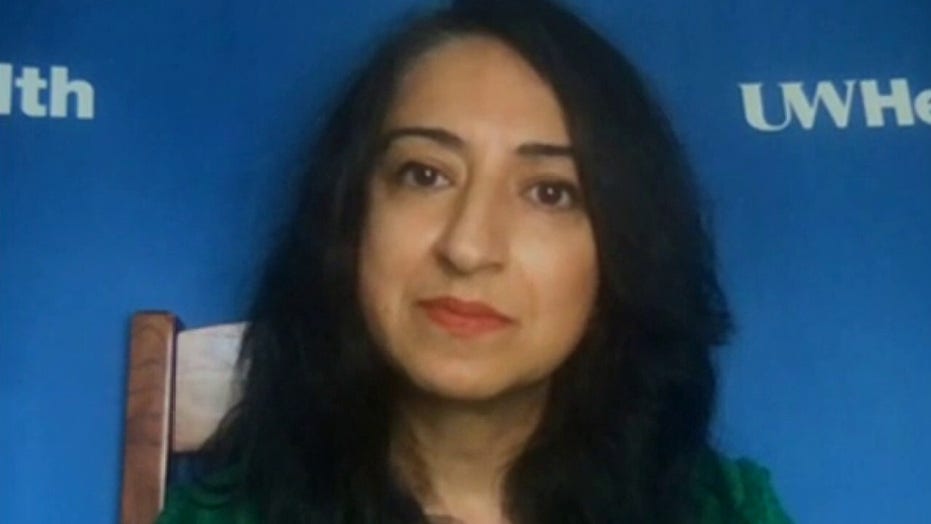 Gov. Tony Evers, D-Wis., is pleading with state GOP lawmakers to stop legal efforts to thwart mask mandates and coronavirus restrictions amid a fresh surge in cases that has propelled the state to record-breaking infection rates.

"I ask you and your allies to withdraw from ongoing litigation to strike down our public health emergency and order requiring masks in public places – which nearly 70% of Wisconsinites support – and decline to pursue new litigation that will further hinder our state’s ability to respond to this pandemic," Evers wrote in a letter to Wisconsin's top Republicans, Senate Majority Leader Scott Fitzgerald and State Assembly Speaker Robin Vos.

Evers' letter follows a judge's ruling against a lawsuit from a conservative group that challenged his mask mandate as well as his extension of an emergency declaration due to the coronavirus pandemic.

On Monday, Wisconsin's health department reported that the seven-day average of new confirmed cases skyrocketed to 2,547, up from 2,395 one week ago.

Republicans have said they will return to session after the Nov. 3 election to vote on overturning the governor's emergency orders, but Evers goaded them to vote sooner, as Democrats suspect the holdout is to avoid political fallout in the upcoming elections.

Evers questioned how lawmakers plan to get the surging number of coronavirus cases and hospitalizations under control “in the absence of a public health emergency, order requiring masks in public places, or order limiting public gatherings," and urged them to come together to formulate a plan.

Evers has lamented that federal funds will likely dry up by the end of the year and the more than $1.4 billion allocated to public health infrastructure and emergency operations to combat the virus, as well as funding for endangered residents, businesses and farmers, are not enough.

Evers accused state Republicans of thwarting the state's response to the virus with "costly litigation and your public comments."

He said Fitzgerald's caucus has "expressed opposition to nearly every action my administration has taken to prevent the spread of COVID-19," and urged top lawmakers to meet with him soon to reach an agreement.