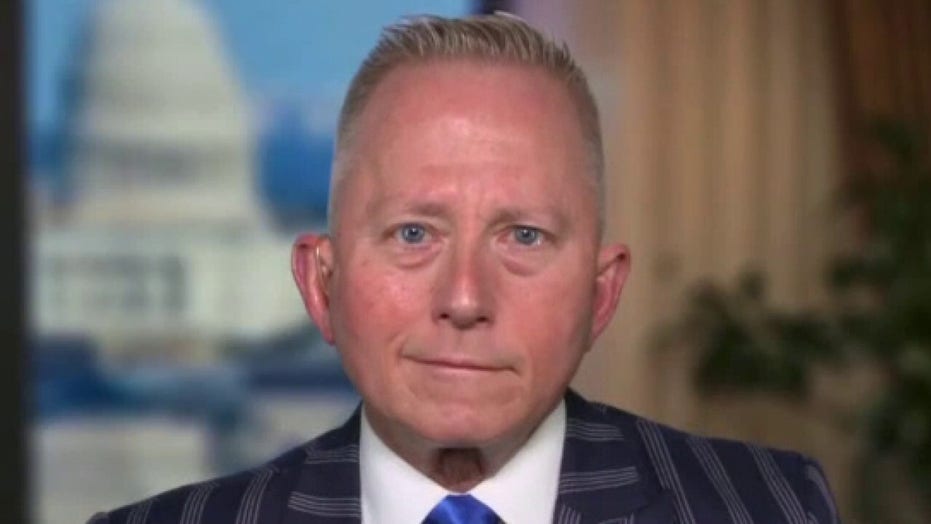 House Speaker Nancy Pelosi, D-Calif., is not getting the work of the American people done, Democrat-turned-Republican Rep. Jeff Van Drew of New Jersey told "Fox & Friends Weekend" on Sunday, addressing the fact that Democrats’ thin majority in the House of Representatives threatens her reelection as leader.

Van Drew, who before switching parties voted against Pelosi's bid for the speakership, said "it is going to be interesting" to see if Pelosi retains the senior post "because some of the folks who were not in support of her before … are still here."

He acknowledged that he doesn’t know how the situation will pan out.

Van Drew made the comments hours before the new 117th Congress was scheduled to officially be sworn in on Capitol Hill ahead of the vote for its new leadership.

The successful speaker candidate secures an outright majority of the entire House, not the most votes. So if the House starts at 432 members and everyone is there, Pelosi needs 217 members to vote for her. If Democrats are at 222 and everyone shows up, the speaker can only lose five votes. Pelosi lost 15 votes in the speaker’s contest in January 2019.

When asked why he voted against Speaker Pelosi in her bid for speakership in the past, Van Drew explained it was because of "reasons that turned out to be absolutely accurate." 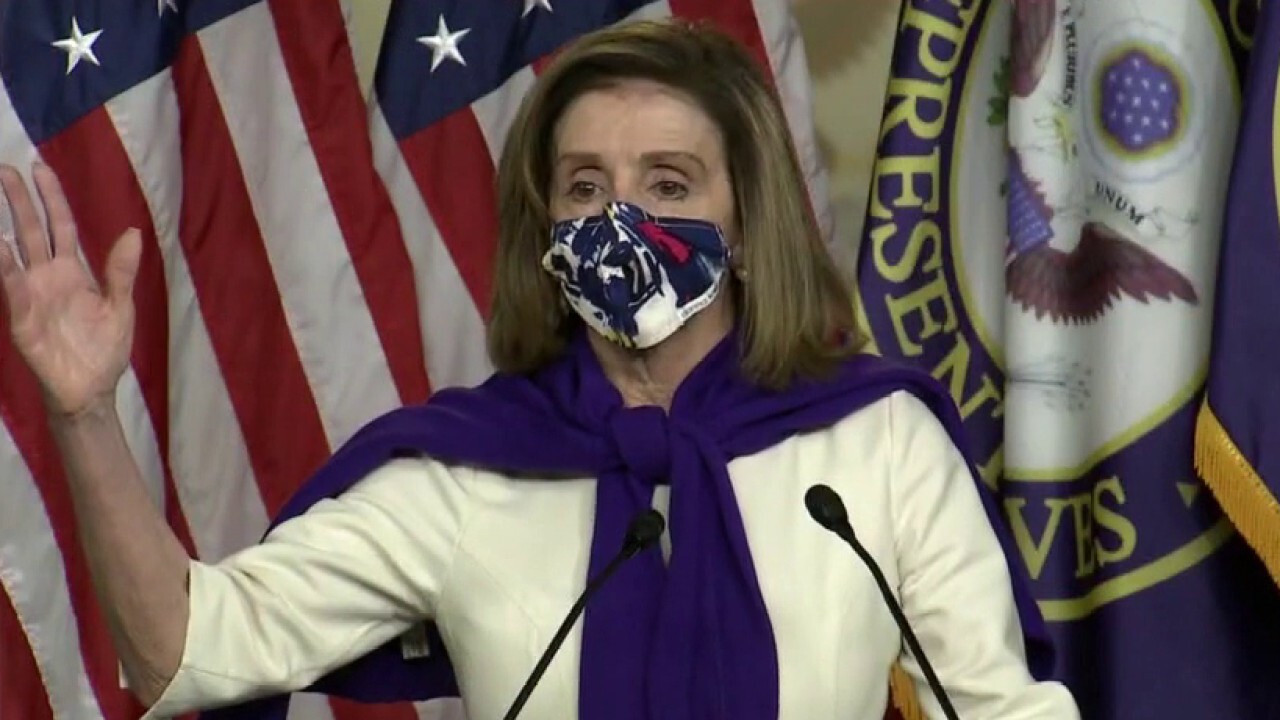 "I was worried that she wouldn't have the ability to bring people together to show that strength of leadership and work with Republicans," he said. "I felt that she was going to focus on issues that weren't the main issues of the day, which is what happened.

"Congress is about getting a work product done, just like anything else in life is and that work product was not really done."

He then pointed to the coronavirus relief bill as an example.

"It took so long to get a bill done that we weren't really even totally satisfied with and then it got jammed together with another bill that many people didn't like in an omnibus and at the end of the day, almost everybody was unhappy," Van Drew said.

"This is not leadership. This is not what we need. This is even more than Republicans and Democrats. This is about forging forward to do the work of the American people and she's not getting it done."

He stressed that he hopes that "we do something better and something different and that's going to be to a great degree up to Republicans and Democrats, but certainly the Democrats have the majority, although it's much, much thinner."

Van Drew acknowledged that he doesn’t know what is going to happen with Pelosi and that "this is close." 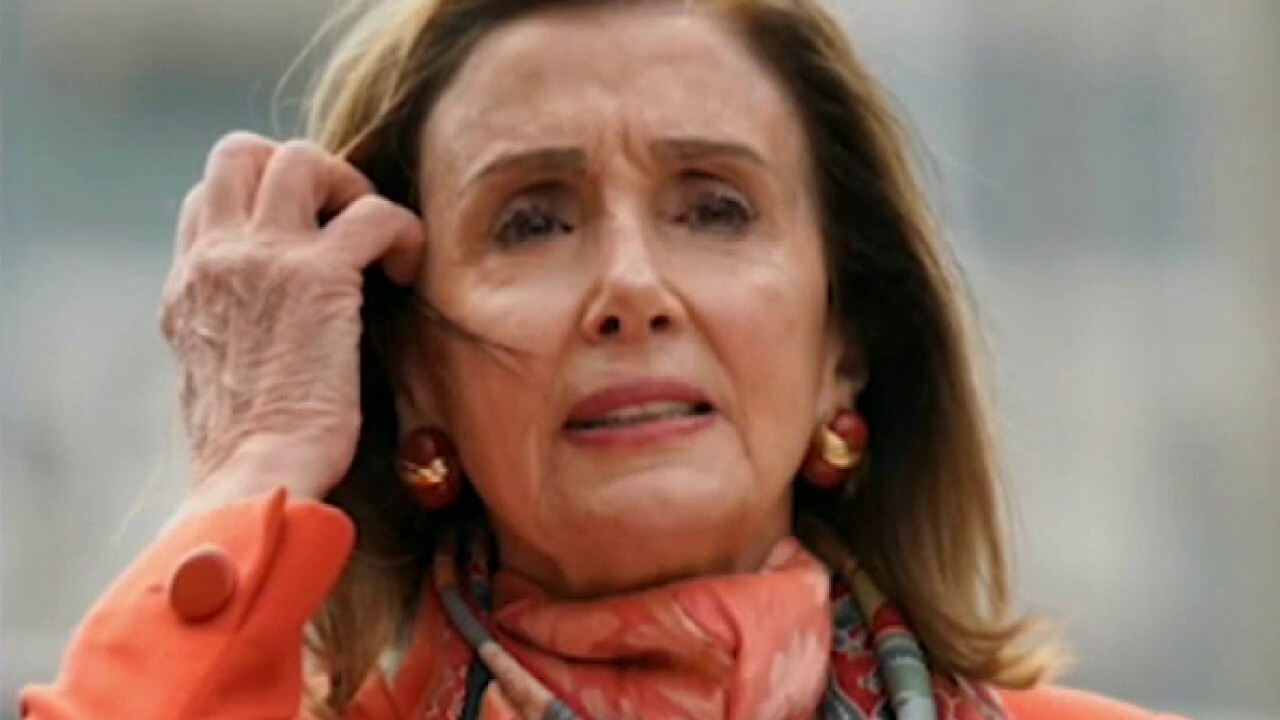 "If I had to bet money on it, I somehow think she'll squeak it out again, but she's going to have a heck of a speakership," he said, noting that Pelosi is going to have "a tough time balancing" the Republican side and "where the Democratic Party is going."

Van Drew noted that Republicans, "who want to see moderation and some more conservative values," are "going to push and they've got some room to do it now because the numbers are very close." He also pointed out that the Democratic Party is moving to more of a left-wing, socialist and "certainly more progressive" direction.