DeSantis: You can’t be cowed by ‘woke corporations’ from doing the right thing

DESANTIS: I think as these bills were going through various legislatures, I remember the NCAA put out a statement saying any state that enacts this, we’re not going to hold events there. And so I called the Speaker of the House in Florida and I said, did you hear what they said? And he’s like, yeah! I said, we definitely got to get this done. You can’t be cowed by these organizations or particularly by woke corporations from doing the right thing. And so my view was throughout this whole time, we have to protect our girls. It is discriminatory to force them to compete against biological males. And so if the price of having a tournament is that I have to deny equal opportunity to hundreds of thousands of young girls and women athletes throughout Florida, I am much more willing to stand with the girls and to hell with these events.

I think what I think we’ve shown not just with this, but we did a strong election integrity bill in Florida, actually stronger than Georgia. And we just made it clear we’re standing with our folks. We’re going to do the right thing. And so if corporations want to come in and try to bully us around, they are going to go nowhere. It’s going to be like hitting their head against a brick wall. The result has been we’ve had very little to do with that elections bill, and I don’t think we’re going to have very much to do at this point here because we leaned into it and we stood strong. 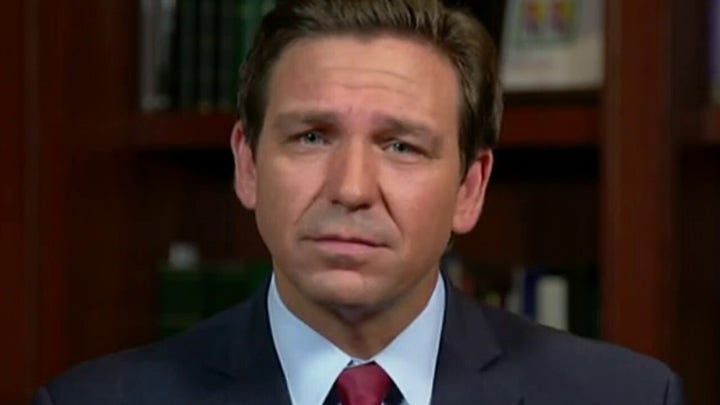