Will the president say anything on the border crisis during speech to Congress? Former chief of U.S. Border Patrol Ron Vitiello weighs in.

The Department of Homeland Security (DHS) on Tuesday slapped limits on the ability of Immigration and Customs Enforcement (ICE) and Customs and Border Protection (CBP) to arrest illegal immigrants at or near courthouses — the latest limits placed on immigration enforcement by the Biden administration.

DHS said in a statement that interim guidance will limit circumstances in which civil immigration enforcement can make arrests at or near a courthouse, scratching out prior guidance issued during the Trump administration.

The new guidance only allows arrests to be made if it involves a national security issue, imminent risk of death, violence or harm, a “hot pursuit” of an individual posing a threat or a risk of destroying evidence.

“Ensuring that individuals have access to the courts advances the fair administration of justice, promotes safety for crime victims, and helps to guarantee equal protection under the law,” DHS Secretary Alejandro Mayorkas said in a statement.

“The expansion of civil immigration arrests at courthouses during the prior administration had a chilling effect on individuals’ willingness to come to court or work cooperatively with law enforcement. Today’s guidance is the latest step in our efforts to focus our civil immigration enforcement resources on threats to homeland security and public safety,” he said.

The new guidance also demanded yearly training for employees, and monthly reports by the agencies to Mayorkas and the DHS Office for Civil Rights and Civil Liberties. 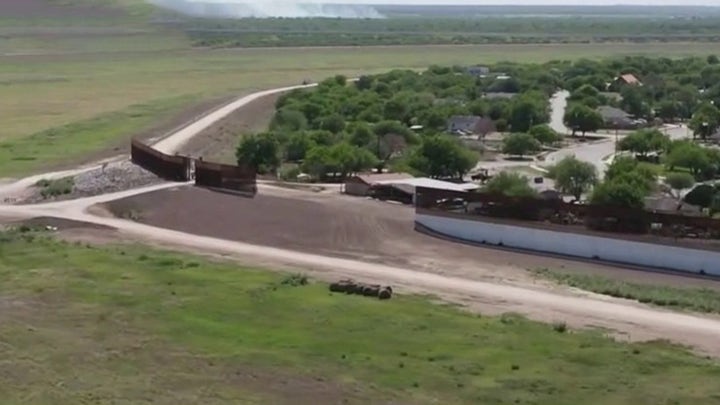 While that prioritized more dangerous immigrants like gang members, it did not prohibit agents from making other apprehensions.

The Biden administration has been dramatically narrowing ICE enforcement priorities, restricting ICE enforcement to three categories of illegal immigrant: those who pose a threat to national security; those who have crossed the border since Nov. 1, and those who committed “aggravated felonies.”

Meanwhile, on Tuesday, President Biden nominated Ed Gonzalez, a Texas sheriff who had opposed ICE raids during the Trump administration, to lead the agency.