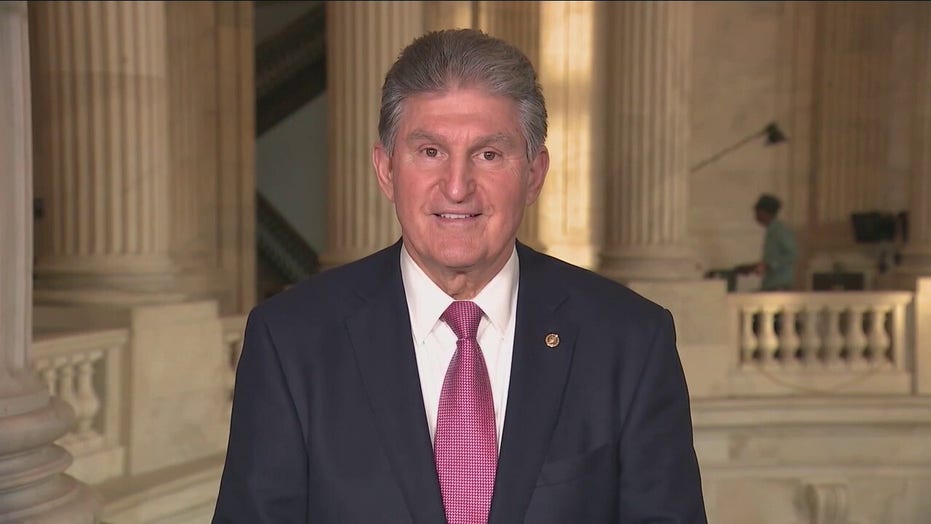 Senate Democratic Whip Dick Durbin of Illinois is waging war against the filibuster, despite warning in 2018 that abolishing the measure “would be the end of the Senate” as envisioned by America’s Founding Fathers.

Durbin attacked the filibuster on Monday, saying the procedural measure had a “death grip” on the American system of governance and called for its end.

The filibuster — coming from the Dutch word for “pirate” — is a practice in the Senate where a senator maintains control of the floor by continuously standing and speaking to prevent a bill from being voted on through continuous debate.

The only way to stop a filibuster after its started is with a cloture vote, which limits the debate time on an issue but requires a supermajority of 60 votes.

“The filibuster has a death grip on American democracy,” Durbin wrote on Twitter Monday evening. “It’s time we end its power to hold the Senate hostage.”

Durbin in a speech Monday said the filibuster “throws the system out of balance” and gives “one half of one branch” of the government “a monster veto” over the rest.

“It promotes gridlock, not good governance,” said Durbin, who then claimed that senators only have to “threaten” a filibuster to “shut down the Senate.”

The senator’s stance is a sharp departure from where he stood on the filibuster just two years ago.

In a 2018 interview with ABC News, Durbin was asked about getting rid of the filibuster but took the opposite stance on the issue, saying that nixing the filibuster “would be the end of the Senate” as the Founding Fathers designed it to be.

SENS. CRUZ, DURBIN ACCUSE EACH OTHER OF LYING ABOUT STIMULUS CHECKS TO ILLEGAL IMMIGRANTS

The Illinois senator also said that the Senate has to “acknowledge our respect” for the minority party and that the Senate attempts to accomplish that through its “composition” and “procedure.”

“Well, I can tell you that would be the end of the Senate as it was originally devised and created going back to our Founding Fathers,” he said. “We have to acknowledge our respect for the minority, and that is what the Senate tries to do in its composition and in its procedure.”

The Illinois senator previously signaled in a January interview that he was “of course” open to abolishing the filibuster to circumvent Republican opposition.

“The American people want us to take action,” he said. “Action on this pandemic, action on this economy … and if this filibuster has now become so common in the Senate that we can’t act, that we just sit their helpless, shame on us. Of course, we should consider a change in the rule under those circumstances.”

Durbin’s office did not immediately respond to Fox News’ request for comment.