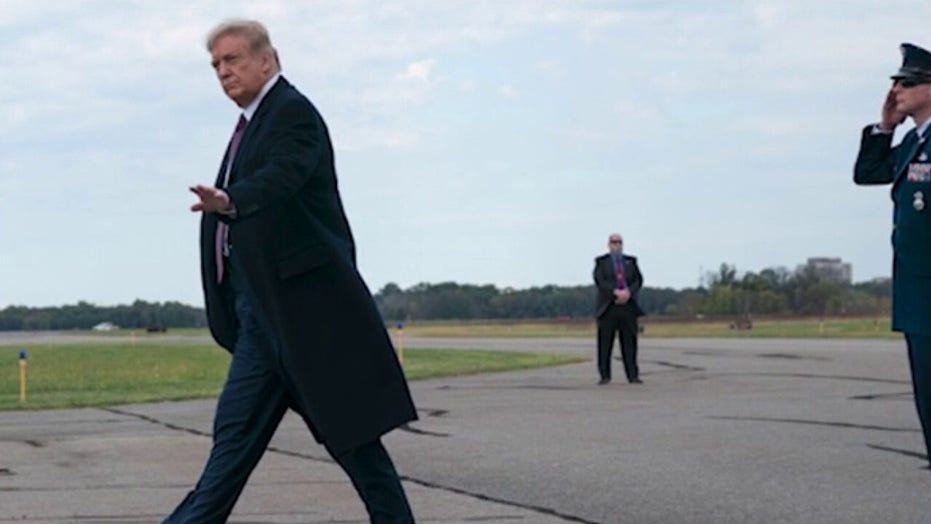 White House Chief of Staff Mark Meadows, joins ‘Justice with Judge Jeanine,’ says President Trump ‘is ready to get back to work and on to the campaign trail.’

WASHINGTON – President Donald Trump's doctor said Saturday the president is no longer at risk of transmitting the coronavirus.

In a memo, Navy Cmdr. Dr. Sean Conley says Trump meets the Centers for Disease Control and Prevention criteria for safely discontinuing isolation and that by "currently recognized standards" he is no longer considered a transmission risk.

The memo follows Trump's first public appearance since returning to the White House after being treated for the coronavirus. Hundreds of people gathered Saturday afternoon on the South Lawn for a Trump address on his support for law enforcement from a White House balcony. 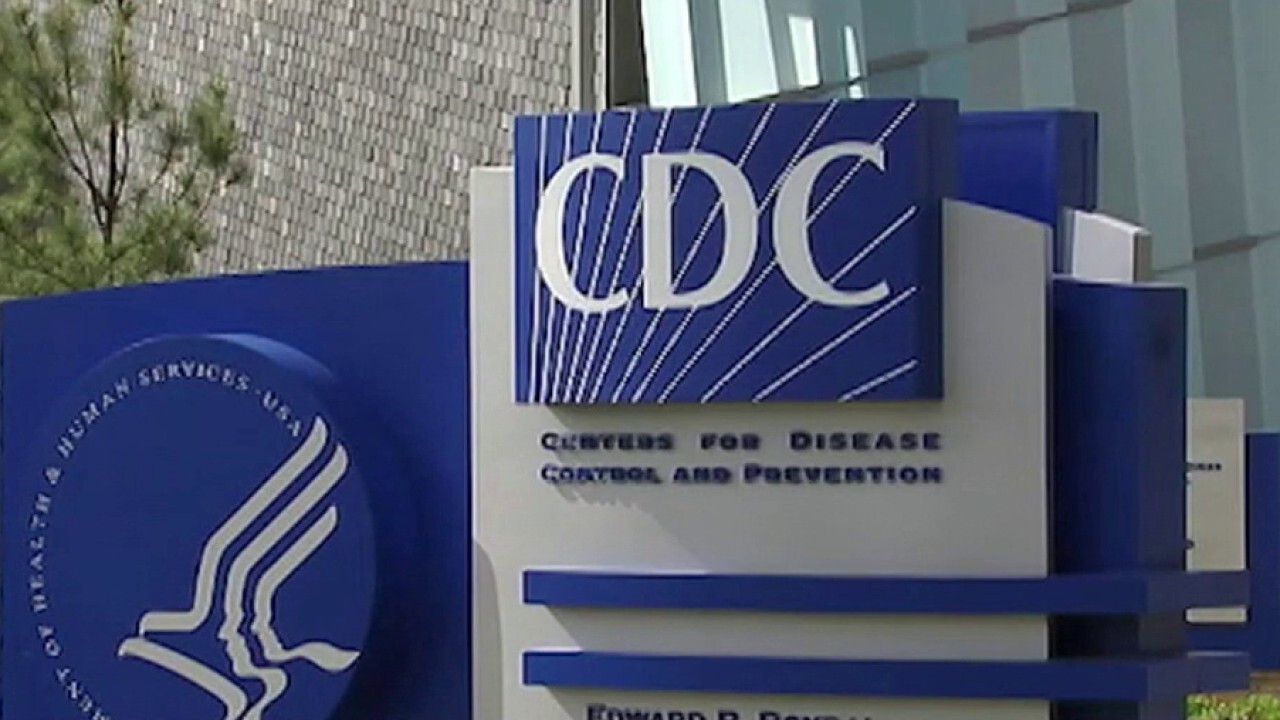 Trump took off a mask moments after he emerged on the balcony to address the crowd on the lawn below, his first step back onto the public stage with just more than three weeks to go until Election Day. He flouted, once more, the safety recommendations of his own government just days after acknowledging that he was on the brink of "bad things" from the virus and claiming that his bout with the illness brought him a better understanding of it.

His return was a brief one. With bandages visible on his hands, likely from an intravenous injection, Trump spoke for 18 minutes, far less than at his normal hour-plus rallies. He appeared healthy, if perhaps a little hoarse, as he delivered what was, for all intents and purposes, a short version of his campaign speech despite the executive mansion setting.

Though billed as an official event, Trump offered no policy proposals and instead delivered the usual attacks on Democrat Joe Biden while praising law enforcement to a crowd of several hundred, most of whom wore masks while few adhered to social distancing guidelines.

"I'm feeling great," said Trump, who said he was thankful for their good wishes and prayers as he recovered. He then declared that the pandemic, which has killed more than 210,000 Americans, was "disappearing" even though he is still recovering from the virus.

In either an act of defiance or simply tempting fate, officials organized the crowd just steps from the Rose Garden, where exactly two weeks ago the president held another large gathering to formally announce his nomination of Judge Amy Coney Barrett to the Supreme Court. That event is now being eyed as a possible COVID-19 superspreader as more than two dozen people in attendance have contracted the virus. 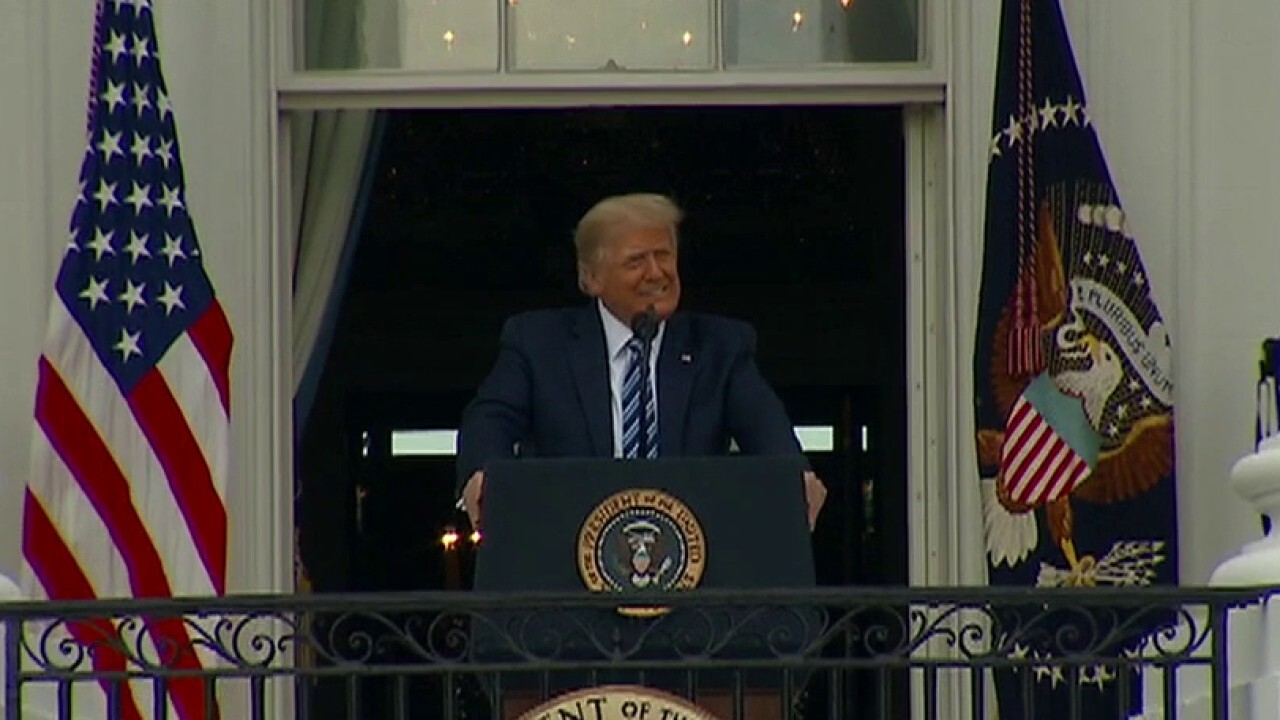 Trump had hoped to hold campaign rallies this weekend but settled for the White House event. But even as his health remained unclear, he planned to ramp up his travel with a rally in Florida on Monday, followed by trips to Pennsylvania and Iowa on subsequent days. It was not clear if Trump posed a risk to those he would fly with on Air Force One or encounter at the rally sites.

Before the speech, White House officials said they had no information to release on whether the president was tested for COVID-19, meaning he made his first public appearance without the White House verifying that he's no longer contagious.

Security was stepped up around the White House before the event, which was called a "peaceful protest for law & order" and predominantly attended by Black and Latino supporters. Police and the Secret Service closed surrounding streets to vehicles and shut down Lafayette Square, the park near the White House that has long been a gathering place for public protest. 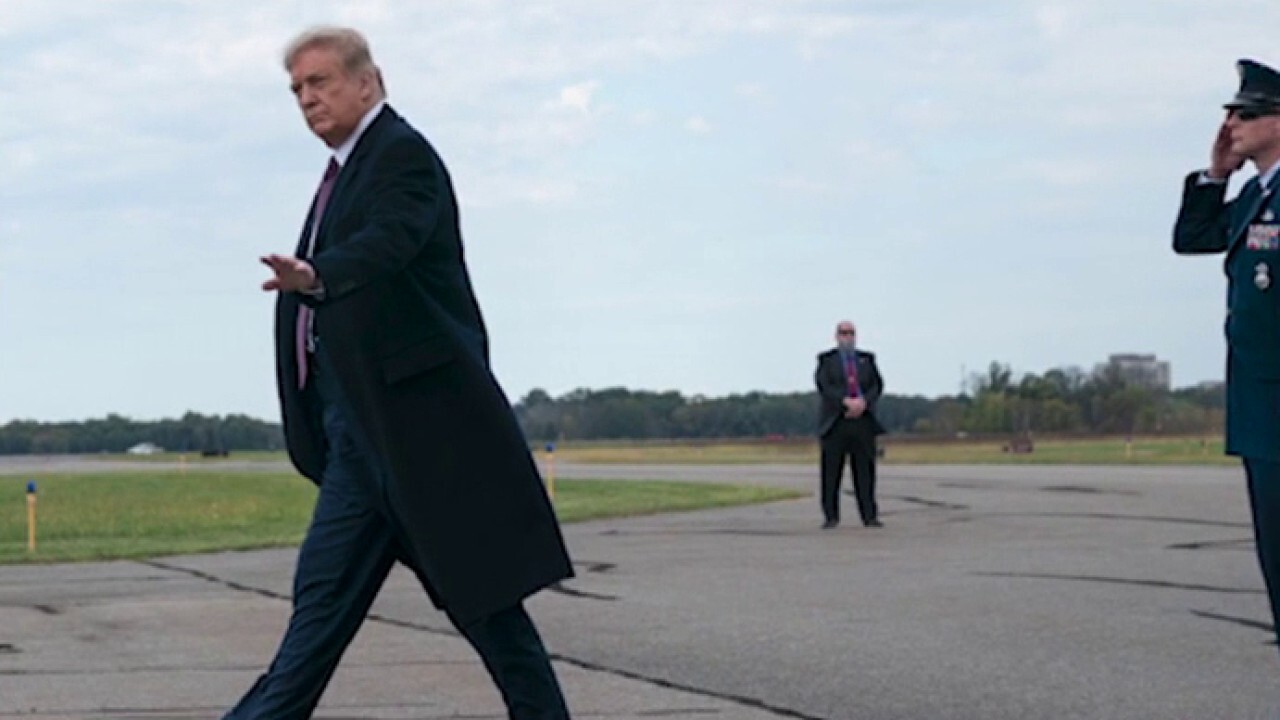 As questions linger about his health — and Democratic opponent Joe Biden steps up his own campaigning — Trump has more frequently called into radio and TV programs to speak with conservative interviewers, hoping to make up for lost time with just over three weeks until Election Day and millions already voting.

Biden's campaign said he again tested negative on Saturday for COVID-19. Biden was potentially exposed to the coronavirus during his Sept. 29 debate with Trump, who announced his positive diagnosis barely 48 hours after the debate.