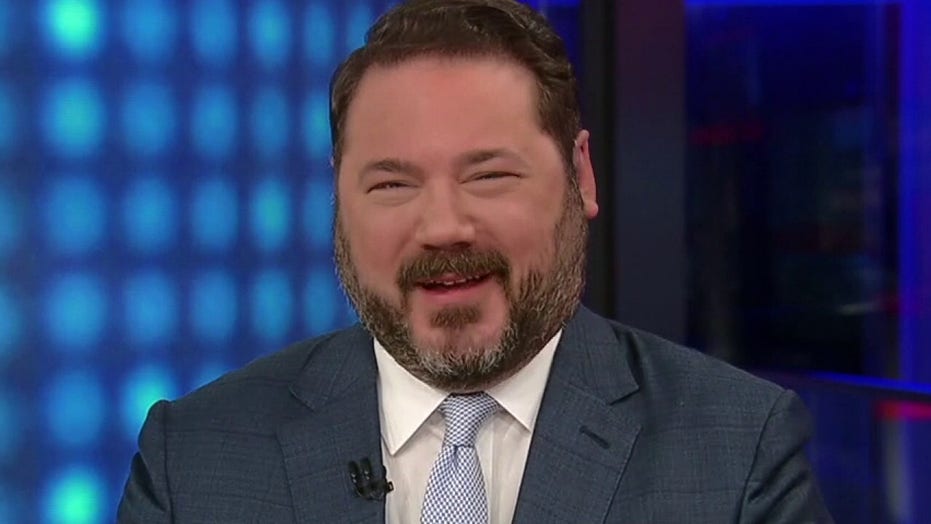 Domenech: We are free people because we understand where our rights come from

Ben Domenech slams the “ruling class” and corporations teaching fellow Americans to hate each other on “Fox News Primetime.”

BEN DOMENECH: The ruling class doesn’t need to do everything itself. They can pick at the peripherals and nod in agreement while the mobs, and the students,  the corrupt corporate press, and the tech oligarchs get THEIR hands dirty. “You’re not allowed to talk about the Wuhan lab leak, until you are!” the press and the oligarchs say.

So they’ll teach the new race hate to our students, our soldiers and our diplomats. They’ll mock the Vatican calling for clergy to hold sin to account for the sake of the sinner by flying the rainbow flag from their embassy. They’ll tell the Hispanic and indigenous people suffering in Guatemala that their problems stem from their racism against African Americans and their anti-LGBT bias. Maybe Google and Facebook can sponsor a campaign to support it all. Do you see what’s going on here? Do you understand the underlying threat? We are a free people because we understand where our rights come from. 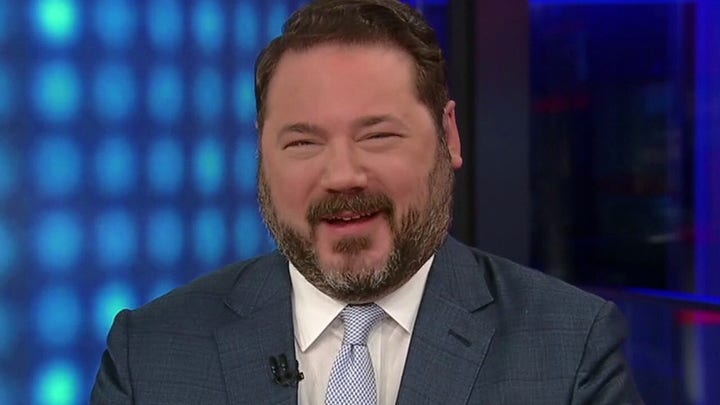