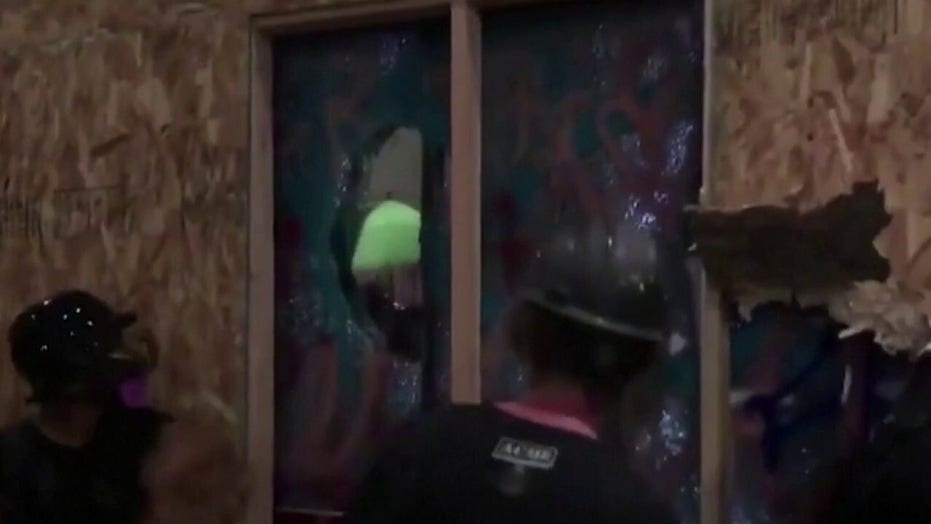 Dozens of federal law enforcement officers in Portland have had their personal information posted online by individuals who have also encouraged protesters to go to those officers’ homes, officials said Tuesday.

Federal Protective Service (FPS) Deputy Director of Operations Richard Cline said at a press conference that approximately 38 law enforcement officers had been doxed as he explained why officers had had name badges removed.

DHS CHIEF PROMISES 'WE WILL NOT RETREAT' FROM PORTLAND DESPITE CRITICISM, TELLS RIOTERS 'FIND ANOTHER LINE OF WORK'

"We are going to convert their name [tags] to their badge number as about 38 of our officers that are out there have been doxed and their personal infomation has been put online," he said.

The Department of Homeland Security has previously said that “violent anarchists” in the area have on multiple occasions released personal information to the public of those officers in Portland, but Cline gave an indication of how widespread the practice is.

Federal law enforcement, including FPS and Customs and Border Protection (CBP), have been in Portland since the beginning of the month in response to unrest that has gripped the city for more than 50 days.

While DHS says agents are in place to defend monuments and federal property such as the Hatfield Courthouse, activists and mainly Democratic lawmakers have accused DHS of using heavy-handedness, escalating violence and using “unidentified” officers to make arrests.

But DHS officials said that officers are identified as both law enforcement and members of the specific agency they represent. But name tags were not displayed due to the ongoing risk of doxing, they say. 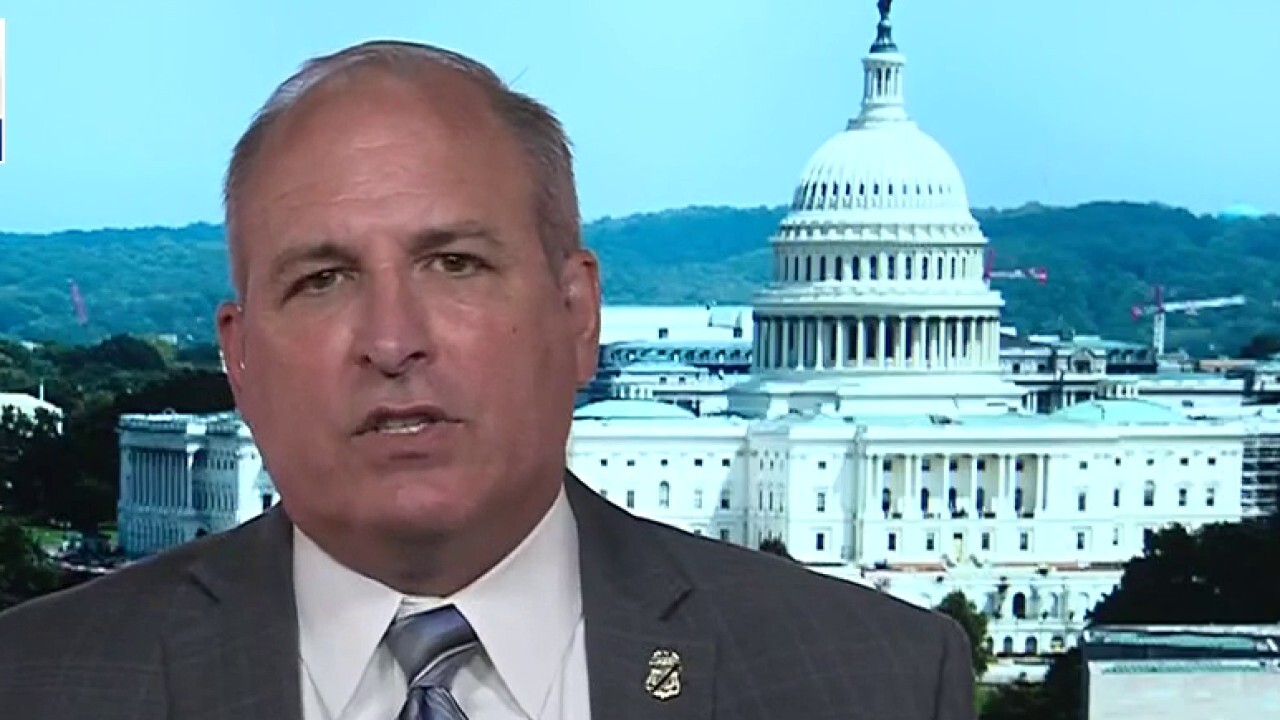 Acting CBP Commissioner Mark Morgan said the actions were putting the families of law enforcement in danger, and names were being replaced by personal identifiers so agents could be identified internally.

“So yes, as acting commissioner, I have authorized and supported removing their names from their uniforms,” he said.

A DHS report published in June warned that the personal information of officers and other law enforcement personnel was being posted on social media amid the ongoing protests, and warned of the danger it may cause to law enforcement.

"While doxing does not in and of itself constitute a threat to law enforcement and their families, doxing might result in the downstream threat of violence by violent opportunists or domestic violent extremists (DVEs), or otherwise prevent DHS personnel or law enforcement partners from executing their lawful mission,” the note says.

It said that police in Kentucky, as well as Washington, D.C., Atlanta, Boston and New York City, had been doxed.