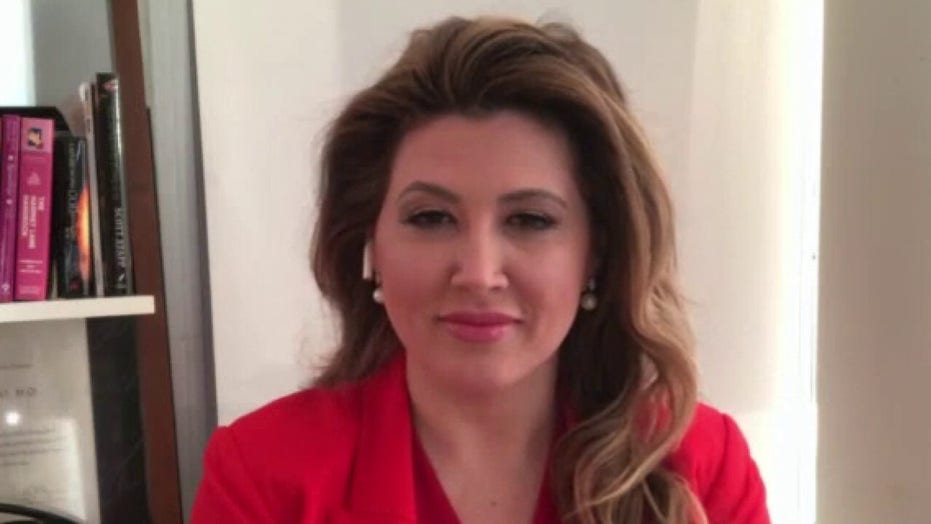 Germany, Sweden find children are not spreading COVID-19 at schools

What does the data mean for the possible reopening of schools in the U.S.? Fox News medical contributor Dr. Janette Nesheiwat weighs in.

Dr. Janette Nesheiwat told “Fox & Friends” on Thursday that the results of  two European studies showing low transmission of the novel coronavirus among children in schools “are reassuring.”

She added that the results imply “we can reopen our schools.”

“It can be done safely and successfully, but we also have to point out that in Germany and in Sweden, when they reopened, they had a low transmission of this virus in the community,” Nesheiwat noted, stressing that both countries reopened schools "with a low level of disease and I really think that significantly played a role.”

A German study found that very few of the 2,000 school children and teachers tested in the German state of Saxony showed antibodies to COVID-19, Reuters reported, adding that the results suggest schools may not play as big a role in spreading the virus as some had feared.

The study conducted by the University Hospital in Dresden analyzed blood samples from about 1,500 children between the ages of 14 and 18 and 500 teachers from 13 schools in May and June, according to Reuters, which noted that the study found that out of all the samples, only 12 had antibodies. 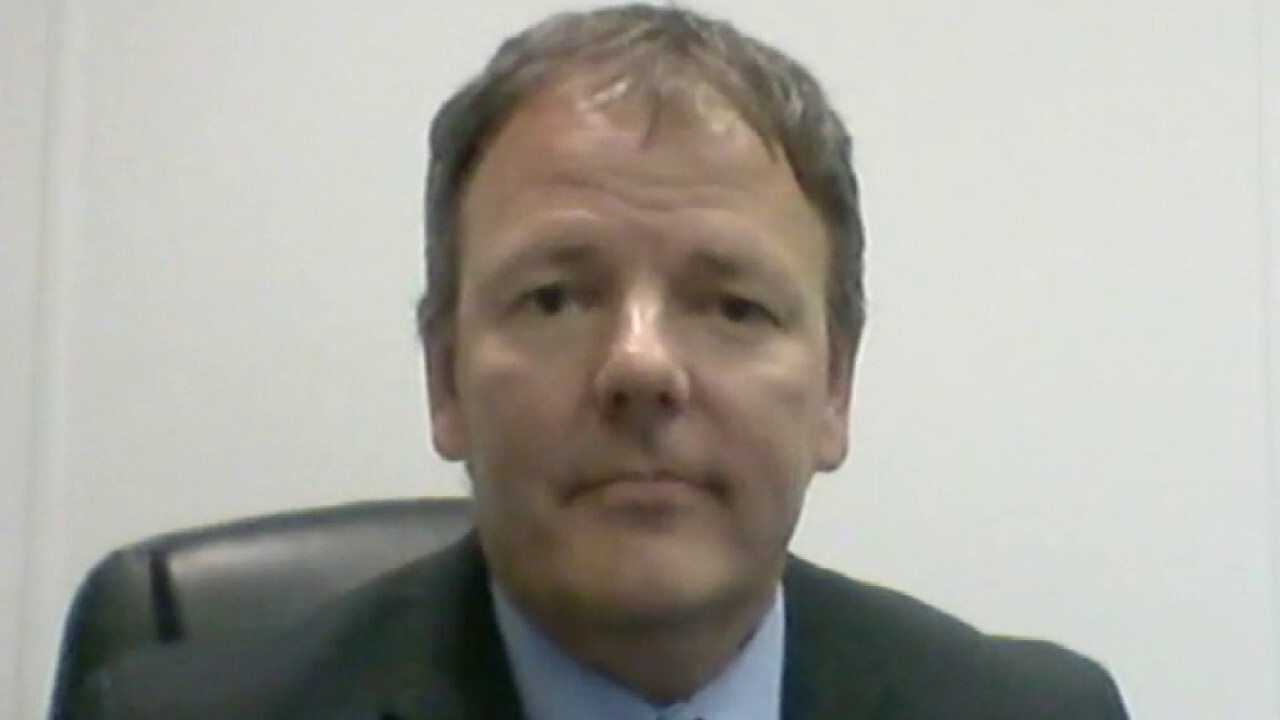 Nesheiwat said the German study showed “that many of these students were not super spreaders and that was the greatest concern for us.”

“But we also have to realize that we may not be able to necessarily compare, for example, Sweden to the United States,” she went on to say.

Sweden’s decision to keep schools open during the pandemic did not lead to a higher rate of infection among children compared to neighboring Finland, where schools closed temporarily, Reuters reported, citing the public health agencies of the two countries.

The joint report, which has not been peer-reviewed, found that from Feb. 24 to June 14, there were 1,124 confirmed COVID-19 cases among children in Sweden, which is around 0.05 percent of the total number of children between 1-19, according to Reuters, which also noted that Finland recorded 584 cases during the same period, also equivalent to around 0.05 percent.

COLLEGE REOPENING PLANS: WHICH INSTITUTIONS HAVE COMMITTED TO ONLINE LEARNING FOR FALL 2020?

“Sweden is one of the healthiest countries in the world,” Nesheiwat said. “They don’t have childhood obesity like we do here in the United States." 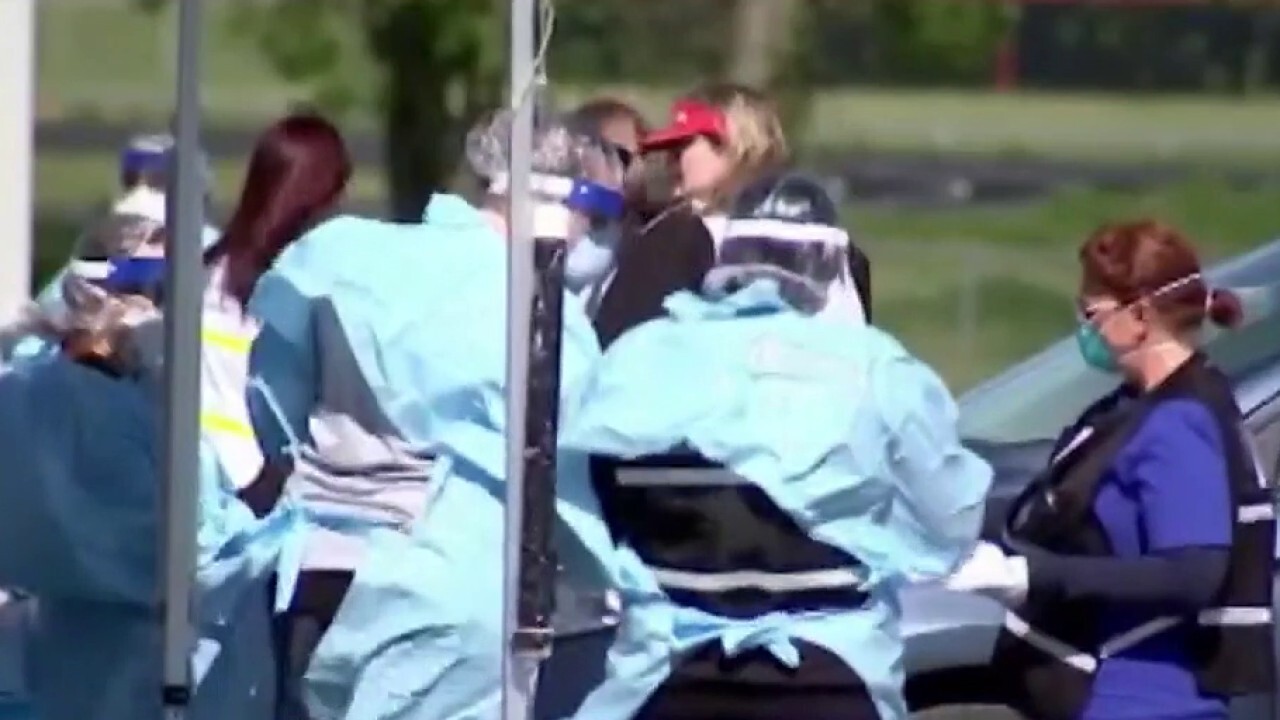 She also pointed out that "in the U.S. we have six million children who suffer from asthma and we have higher levels of diabetes so there’s a lot of more comorbidities here in the U.S. that they don’t have overseas in those countries, Germany, Sweden, the European Union.”

“So we have to keep that in mind and we have to certainly make sure that our levels of community transmission, the number of cases here in the United States, is low before we reopen,” she continued.

Nesheiwat then stressed that schools “definitely” need to reopen.

“It’s vital for children to be in school, mentally, physically [and] nutritionally,” she said.

As of Thursday, the U.S. reported nearly 3.5 million coronavirus cases and more than 137,000 deaths, according to Johns Hopkins University.