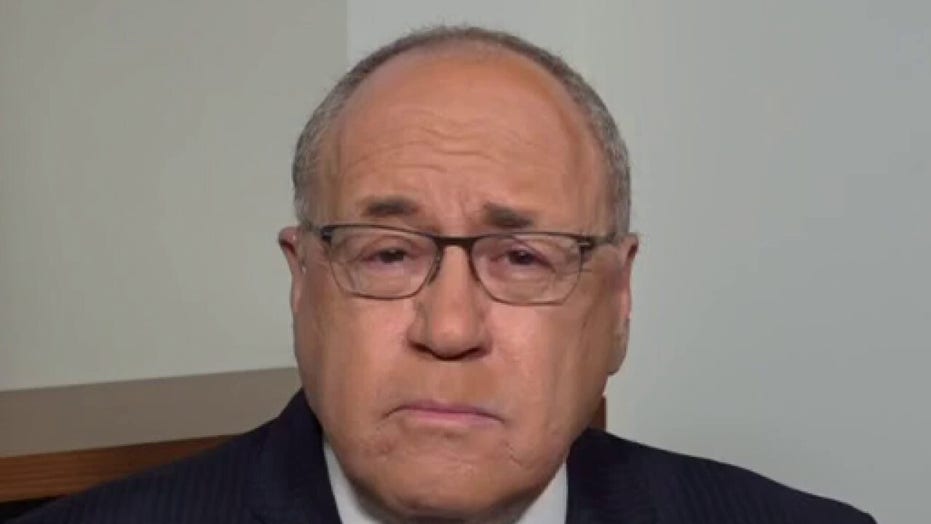 "We can't let this vaccination plan go forward the way that the Trump Administration is designing it because Biden can't undo it two months later," Cuomo told ABC News' "Good Morning America" Monday after Pfizer announced its vaccine candidate proved to be more than 90% effective in 94 subjects who were infected with COVID-19 and developed at least one symptom.

The Democrat added that he is talking to other governors about how to potentially "fix it" or "stop" the distribution of the long-awaited vaccine.

Siegel told host Tucker Carlson that such rhetoric could further erode the public's trust in the vaccine. 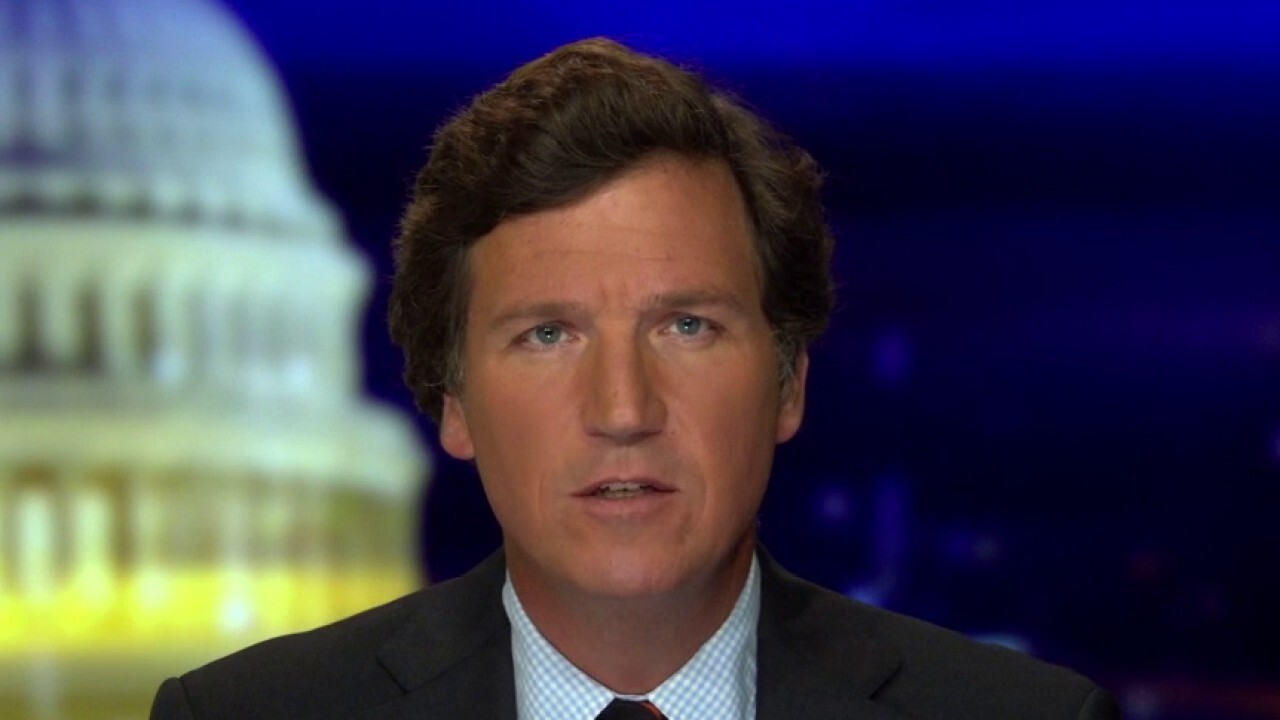 "This is about two men," Siegel said. "[One is] the governor of New York, who is playing politics and is grandstanding, and is saying it is bad news on what may end up being one of the most important days in the recent history of science.

"Let's contrast Governor Cuomo with another man. A man who came up through the ranks, a man who did it through hard work, nose to the grindstone, didn't inherit it through his family, mind you, and he worked and worked until eventually he became a four-star general.

Siegel explained that while Cuomo wages various political battles against the Trump White House, Gen. Perna has been working on "Tiberius," a computer program that will track the very sensitive vaccine as it is deployed in millions of doses around the U.S.

"Perna was asked recently, 'What are you going to do, general, when the FDA gives an emergency approval for this vaccine?'" Siegel recounted. "And you know what the general said? One word, Tucker: Execute."

Siegel closed by asking viewers who they would trust when it came to vaccine distribution: "This governor who changes his mind every second on the political whims, or the general? Tucker, I choose the military in this country, every time."