Shaun Pulfrey, who left the den 15 years ago after being told his idea was a “hair-brained waste of time”.Mr Pulfrey sold most of his shares in the company to Mayfair Equity Partners in a deal that values the company at £70million.

Losing his first Dragon, Mr Pulfrey was told that Tangle Teezer would never be a profitable business and that he was not providing any proof that his product was good.

Now, the entrepreneur has won two Queen’s Awards for Innovation and Export and the global reception for Tangle Teezer has been nothing short of extraordinary. 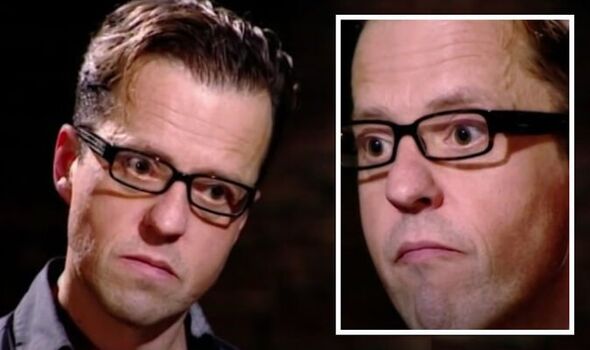 Continued international growth and product expansion was credited with the latest success, either side of the sale of his majority shareholding.

The US is now the single largest market – of more than 75 it is now active in – with Stateside sales experiencing a 133 percent increase.

Tangle Teezer has entered styling product and pet markets too.

Although his confidence certainly took a knock after the disastrous pitch on Dragons’ Den, Mr Pulfrey took what lessons he could from the den and re-mortgaged his Brixton flat to continue the development of his business.

Half of all sales are now online, while the year saw it enter new relationships with large international retailers including Target, CVS, and Superdrug and expanded existing partnerships with Sephora, Ulta, Nordstrom, and Boots.

Following the Mayfair deal, Mr Pulfrey no longer has an active role in the business, but stays in touch with Tangle Teezer’s progress and “remains the company’s biggest advocate”.

Tangle Teezer is taking the US market by storm and driving huge growth in China and Japan. 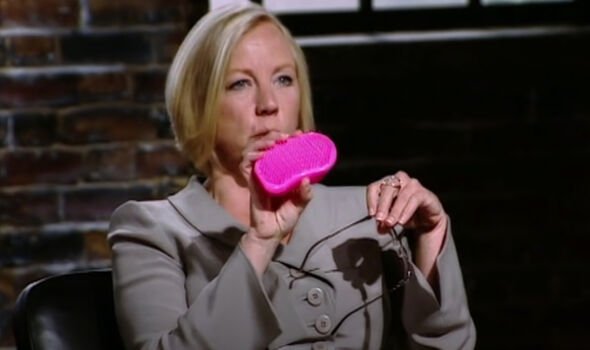 Founded in 2007, the original detangling tool became a must-have, with celebrities and stylists leading the charge.

Due to monetary and time constraints, when Mr Pulfrey entered the den he had only been able to make 300 Tangle Teezers which he had given away for free in return for feedback.

Mr Pulfrey had the idea for Tangle Teezer whilst working at the salon backwash and, despite leaving school with no formal qualifications, he was determined to create this innovative product.

By 2008 Boots had taken hold of Tangle Teezer and Mr Pulfrey was boxing brushes in his front room to supply over 600 stores.

James Vowles, chief executive, said: “We began 2021 with a core goal of dramatically growing our footprint and brand awareness in the US and Asia.

“Due to the exceptional work of our global team, the expansion of existing ranges and retail relationships, and entrance of new categories like Scalp Care, we are surpassing many of our ambitious targets.

“At home in the UK, we have also maintained our momentum, grew market share and establishing a number of successful new partnerships.”