Motorists are advised to brush up on the changes introduced in January to avoid being caught out. 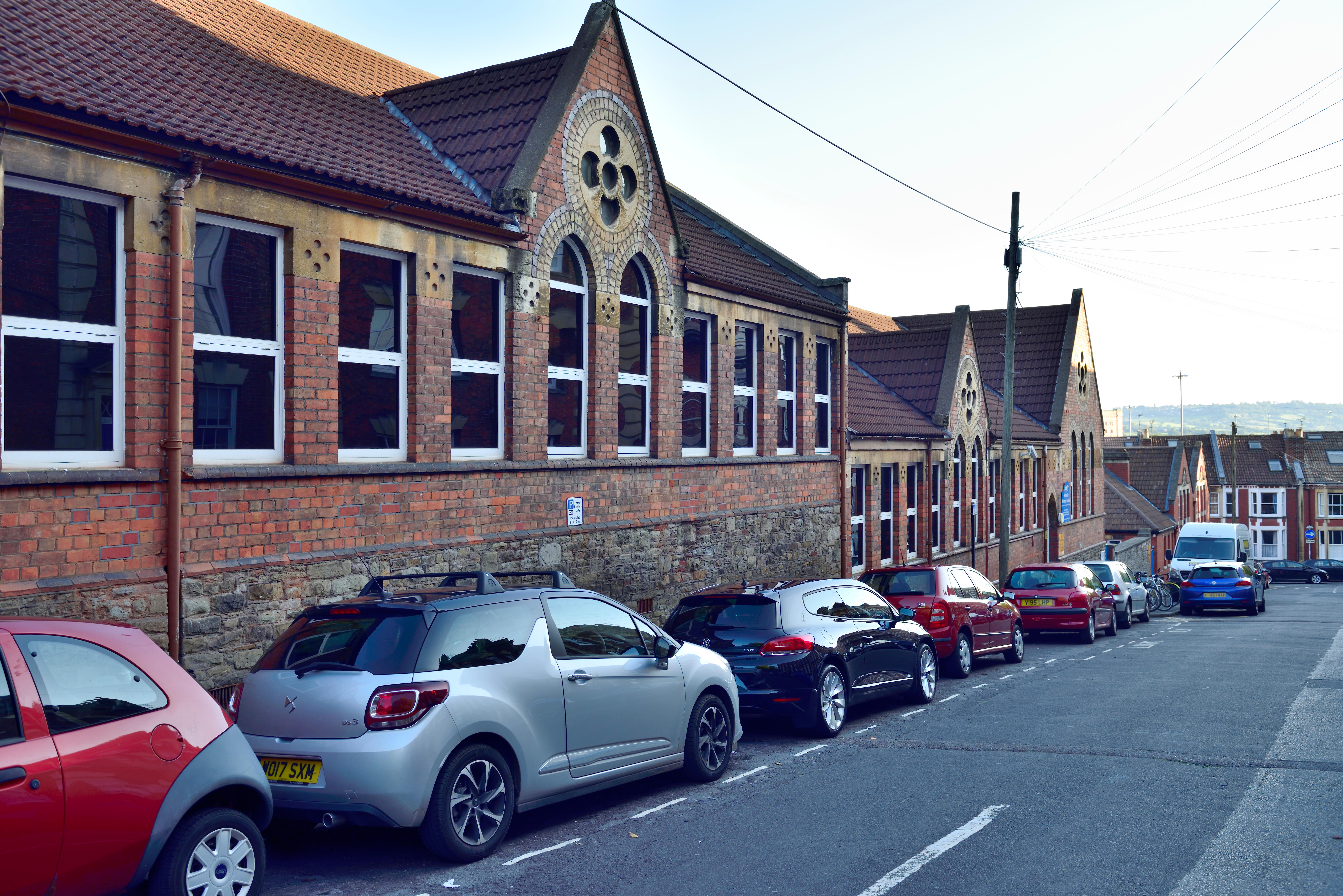 The updated rule 243, which came into force on January 29, dictates where vehicles can and cannot wait or park.

The no-go list includes near schools, on bends, and where kerbs have been lowered to help wheelchair users.

Anyone who disobeys the fresh rules faces a fine of £100 – unless they were forced to come to a halt due to stationary traffic.

Read More on the Highway Code 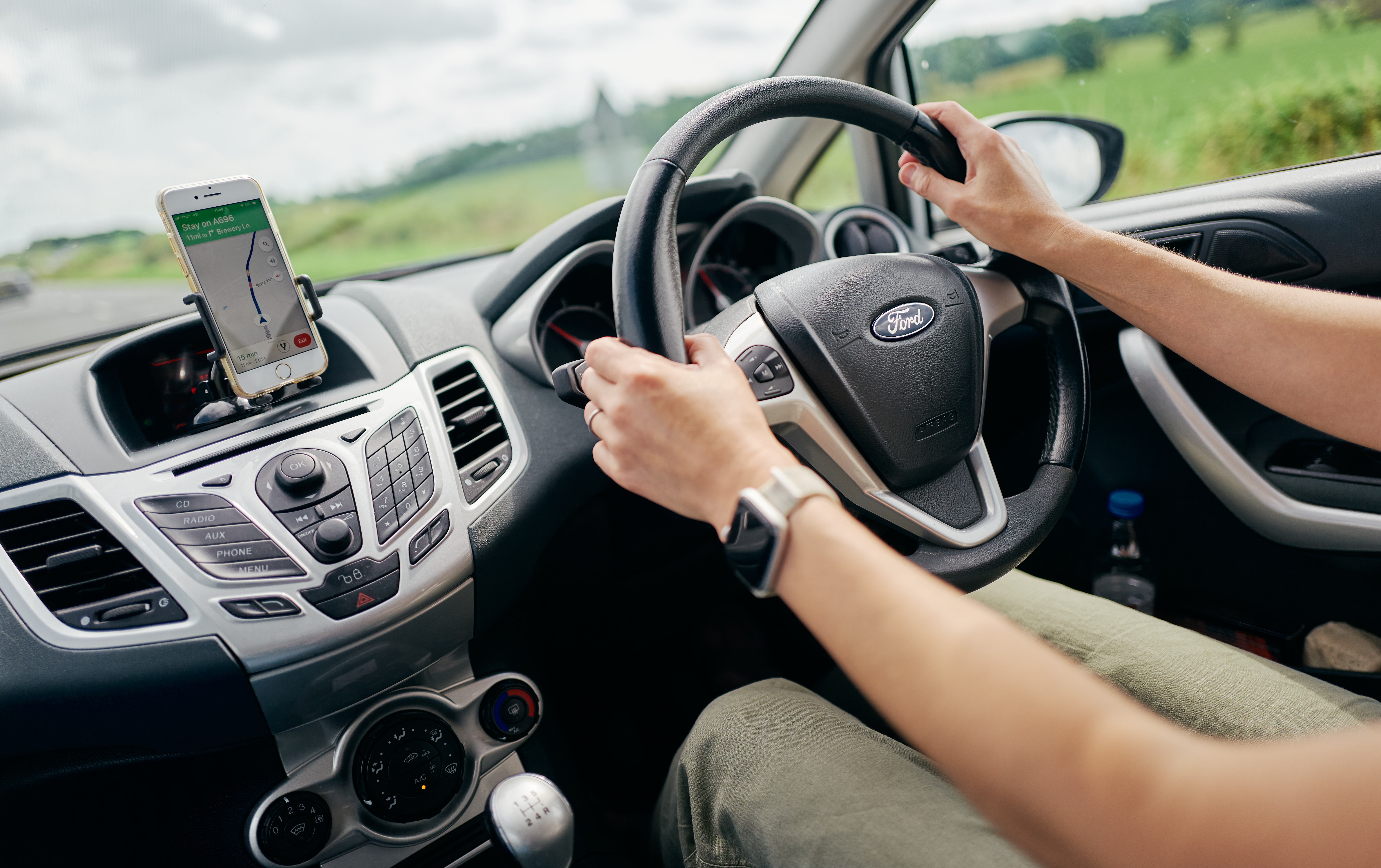 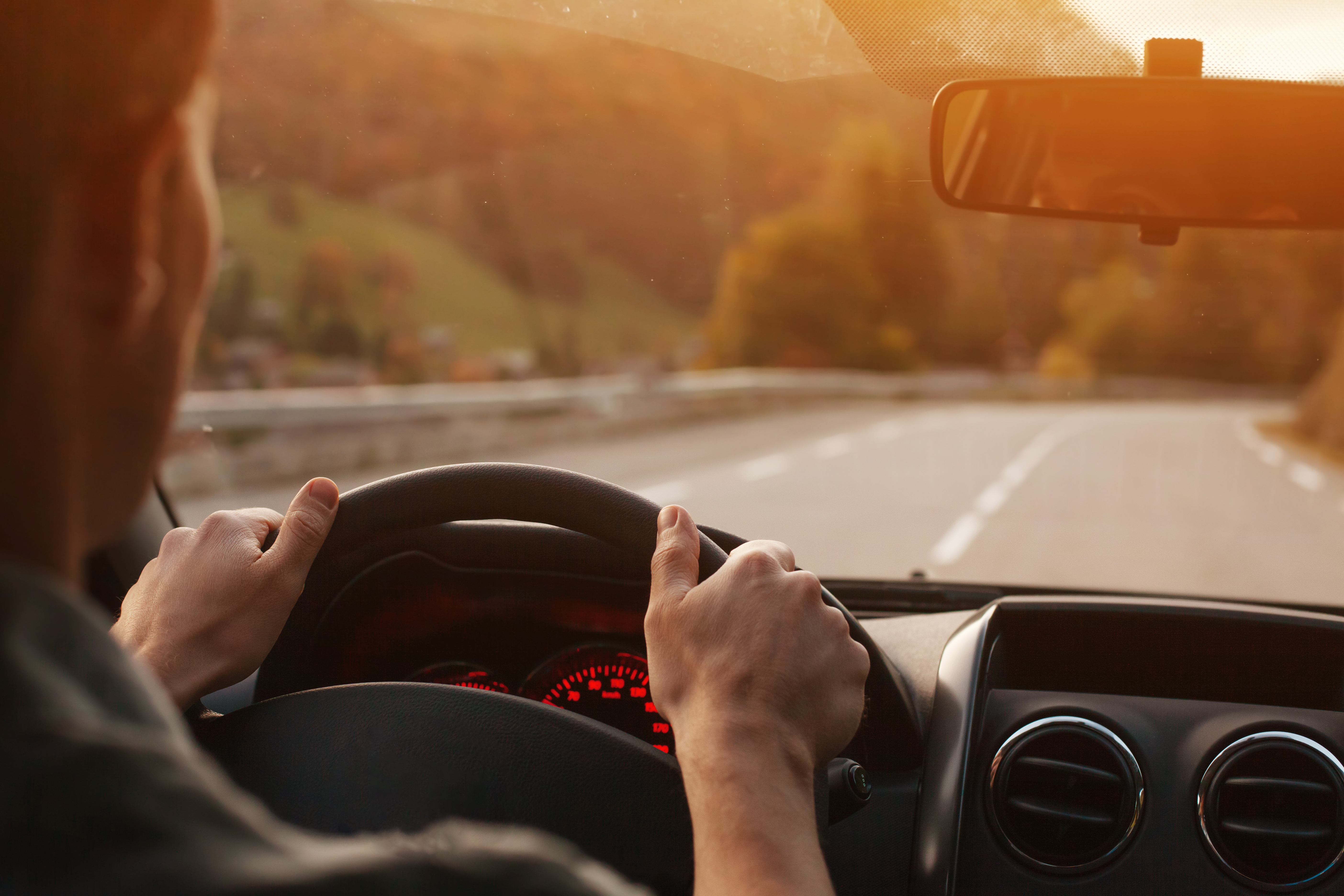 Drivers could be fined £2,500 under Highway Code for common mistake

The updates formed part of a string of reforms to improve the safety of people walking, cycling and riding horses.

It changed the hierarchy of road users, with those who are most vulnerable at the top as they are at higher risk in the event of an accident.

The full hierarchy of road users is:

Also among the changes was that motorists must now give way to people crossing or waiting to cross at a junction.

And cyclists should make themselves as visible as possible by riding in the centre of their lane.