DRIVERS could face fines of up to £1,000 if they don't stick to six road rule changes that have come into force during the pandemic.

Motorists might be rusty on the changes to driving laws that have been implemented during more than a year of Covid lockdowns. 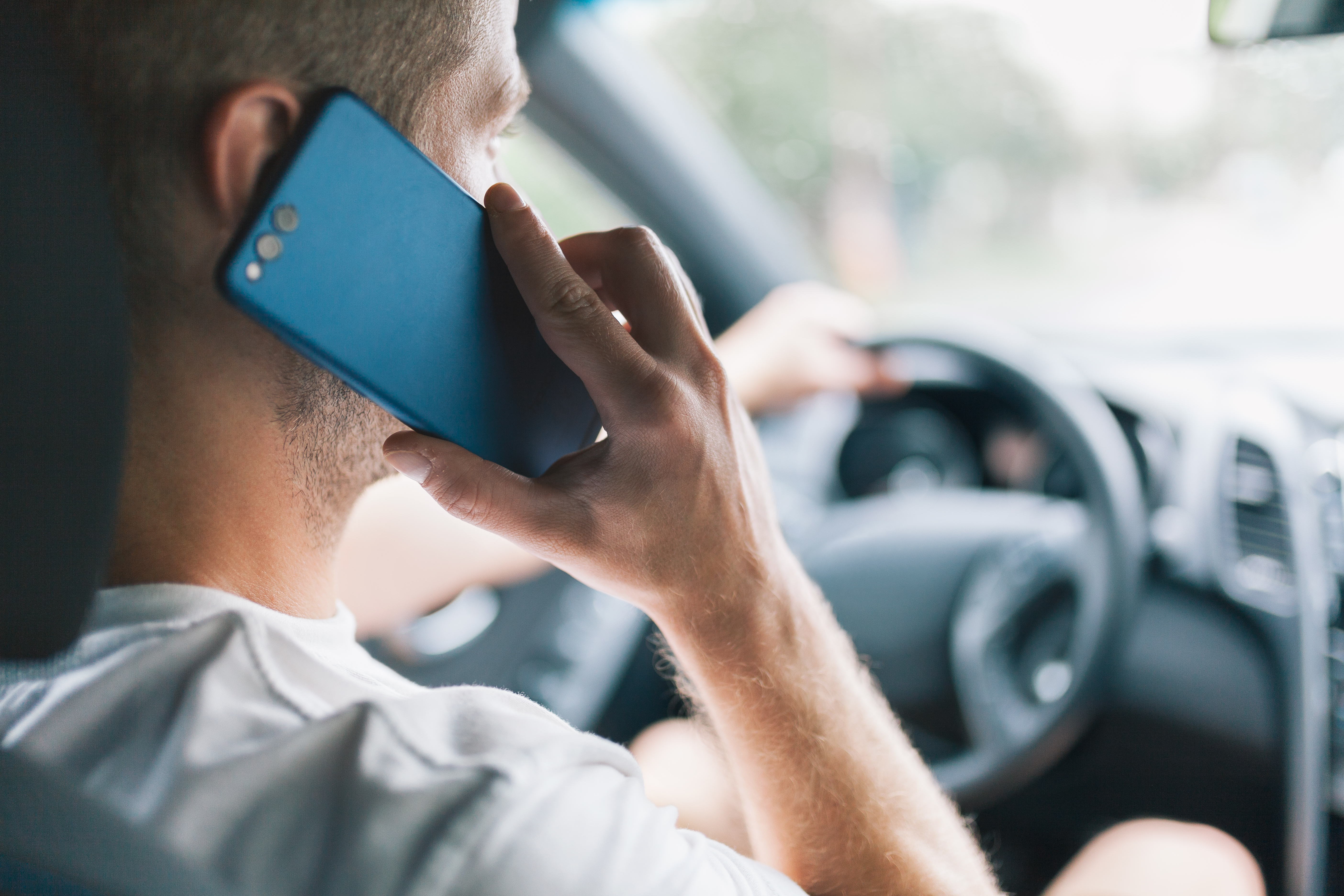 In lockdown, cars gathered dust on the driveway as people worked from home and only travelled for essential journeys.

As restrictions are lifted and people head out on longer journeys, it's important to be aware of what's changed on the roads.

A number of new rules have been updated or instated during the pandemic – and drivers face points on their licence or fines if they're caught breaking them.

These include tougher rules on using your phone while driving and environmentally-focused changes.

Here's the rules that have changed or been introduced during the pandemic.

Texting and talking on your phone while in control of a car has been against the law for a long time.

But previously people were able to avoid prosecution if they had been taking photos or videos while driving.

That loophole has been removed during lockdown, and now anyone using a hand-held phone while driving can get six penalty points and a £200 fine.

You’ll lose your licence if you passed your driving test in the last two years.

You can also be taken to court where you can be banned from driving or riding and could be hit with a £1,000 fine.

The law still applies if you're stopped at traffic lights, stuck in traffic or even supervising a learner driver.

You can only use your phone while driving if you are safely parked, or if it is an emergency and it is unsafe or impractical to stop.

Drivers should only use their phone when they have hands free access.

For example, this could include a bluetooth headset, a windscreen mount or a built-in sat nav.

Smart motorways have been rolling out across the country for years, but some drivers aren't aware of the risk of being fined.

A red X on a smart motorway means that lane is closed for a broken-down vehicle, an accident or an obstruction, or people on the road.

It is unsafe and against the law to drive under a red X.

Camera enforcement has begun which will see drivers face an automatic £100 fine and three penalty points for breaking this law.

Major cities around the UK are set to follow London's footsteps and introduce Clear Air Zones this year.

The zones, designed to lower emissions, will mean drivers with older or less environmentally friendly cars have to pay a daily charge.

Birmingham launched its Clean Air Zone on June 1, with charges implemented from June 14.

It costs £8 a day for cars and taxis and £50 a day for coaches, buses and HGV to drive within within Birmingham's A4540 Middleway.

A non-compliant vehicle driving in the zone will pay once for the day, then may drive in the area without limit on that day.

Portsmouth will also begin charging for cars in its Clean Air Zone from this Autumn.

Oxford is set to introduce a Zero Emission Zone pilot in the city centre next month.

You can use the government website to check whether your journey will be affected by these changes.

Drivers were granted a six-month exemption from MOT tests, beginning at the start of the coronavirus pandemic in March last year.

The decision was designed to reduce non-essential contact and help slow the spread of the virus.

However, motorists should be aware that the MOT break came to an end on August 1, 2020 and all cars should now have an up-to-date certificate.

The punishment for driving without an MOT certificate is a fine of up to £1,000 – and the car could be impounded.

Your insurance would also not be valid, so you could face a hefty payout if you end up in an accident.

You can find your car's MOT status and when it expires here.

Driving in the EU

While holidays might still seem a distant dream, it's important to know about the changes to rules affecting British drivers in the EU.

After Brexit, there are new documents your need to carry if you're travelling in the European Union.

British motorists should carry a ‘green card’, which proves you are insured when driving in the EU, Iceland, Liechtenstein, Norway, Switzerland, Serbia or Andorra.

You may also need a GB sticker on your number plate if it doesn't already have British identifier or a Union flag.

These rules don't apply in Ireland.

If you’re taking your vehicle to the EU for less than 12 months, carry either your vehicle log book (V5C) or a VE103 to show you’re allowed to use your hired or leased vehicle abroad

Green plates are part of a new initiative to reward drivers for being more eco-friendly.

They were introduced during lockdown last year to encourage motorists to make the switch to electric cars.

The plates will allow councils to identify electric vehicles, and help them create policies to incentivise drivers to buy them.

Benefits could include cheaper parking and cost-free entry into zero-emission zones.

The plates are identifiable by a green flash on the left-hand side and are only available for zero emission vehicles.

MoneySavingExpert explains 100,000s of diesel drivers could be owed £1,000s in compensation.