RECKLESS drivers have been speeding at over three times the limit on empty roads during the coronavirus lockdown.

Police chiefs have slammed speed demons for using deserted motorways as a "personal racetrack", as one London driver was recently clocked doing 134mph in a 40mph zone. 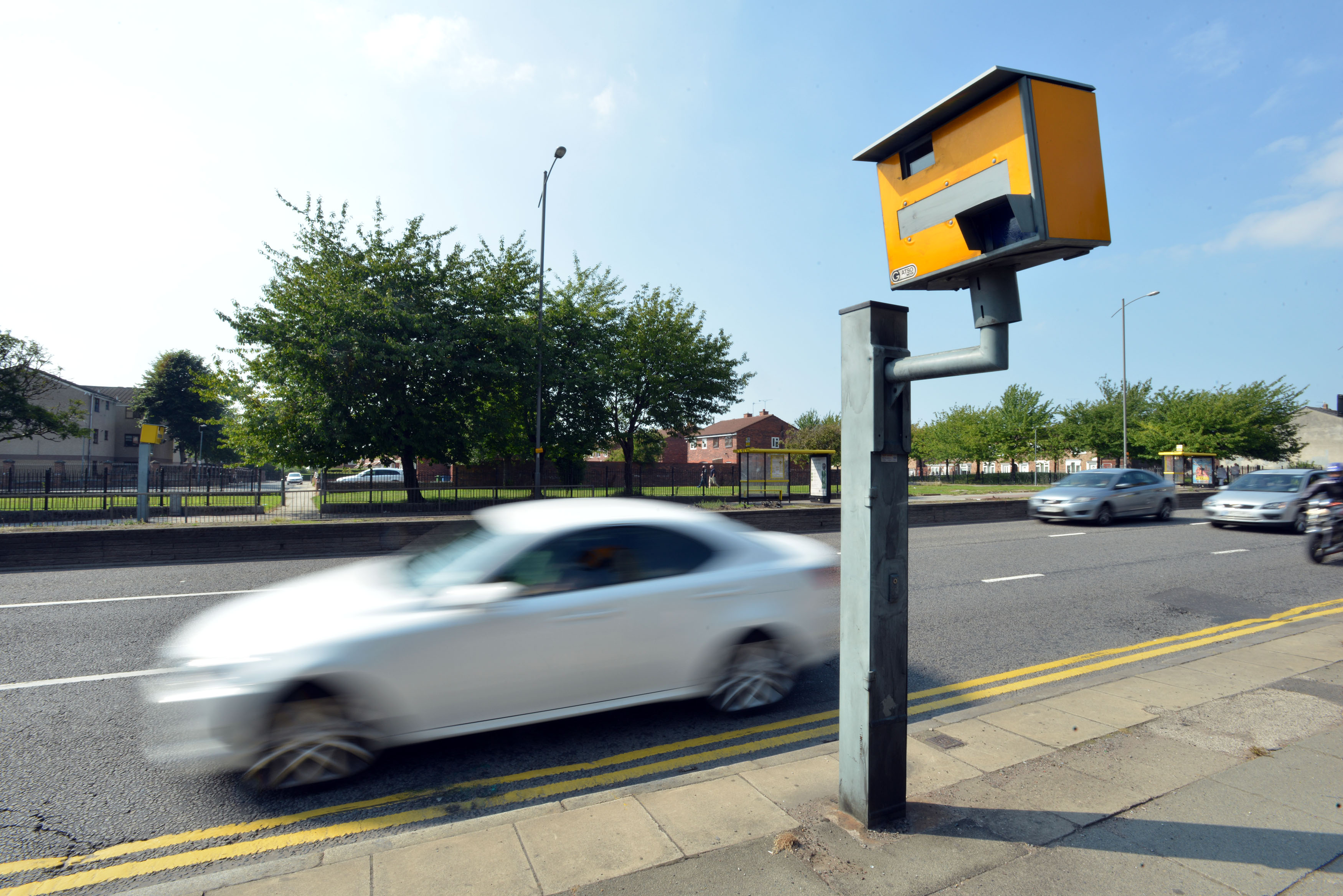 While data from the Department of Transport has shown a decrease in motor vehicle use of two thirds over the past month, senior officers say that speeding is up by nearly 50 per cent, the Daily Telegraph reported.

Police have warned that incidents caused by speeding could take up "vital resources" in the NHS and the police that are already stretched by the coronavirus crisis.

Superintendent Julie Ellison, from the Greater Manchester Police, said the force had seen "a huge increase in speeding offences" since the beginning of the lockdown.

She added that one driver in the city was recorded doing 115mph on a 40mph road, and another reaching speeds of 129mph on the M62.

It comes as the Metropolitan Police are even set to launch a special unit to crack down on speeders in the capital, which has seen seven people killed in crashes since the beginning of the lockdown.

Superintendent Andy Cox, from the Met Police, will be heading the unit and vowed that police would come down hard on "unacceptable" speeding.

He told the Telegraph: "In some roads where we have checks, the average speed has increased by more than 50 per cent and one 20mph road is averaging 40mph.

"Such behaviour is totally unacceptable and increases the chances of a serious collision."

It comes after cops arrested a biker who was caught doing 150mph on a motorway earlier this month.

Police followed the bike off the M23 to Fulking, West Sussex, where the rider momentarily managed to slip out of sight.

Chief Inspector Michael Hodder said the biker was "lucky to be alive" and urged drivers not to speed on empty roads.

We also revealed today that drivers booked on to speed awareness courses will take them online via video chat app Zoom with all class-based courses are suspended until June.

One speeder reckoned: “I couldn’t stop laughing when I saw the course was being run via Zoom. I thought we were meant to watch our speed.”

We are urging Sun readers to sign a petition calling for our NHS staff to be awarded the George Cross.

We are backing a proposal by Lord Ashcroft to honour our health heroes with the gallantry gong given for acts of bravery that did not take place in battle.

A No10 spokesman said: “The NHS is doing a fantastic job and the nation will want to find a way to say thank you when we have defeated this virus.”

SAS hero Andy McNab added: “The award of a George Cross would show an emotional appreciation.”

We are asking our readers to please sign the petition below.