The news comes as millions of people struggle to make ends meet amid soaring energy bills and everyday costs. This change could affect thousands of Britons across the country.

Universal Credit claimants who work for a minimum of nine hours currently don’t need to attend regular appointments at their Job Centre – but this is all about to change.

Work and Pensions Secretary Therese Coffey has told reporters this minimum requirement will soon rise to 12 hours, although she didn’t confirm exactly when.

The proposal aims to get people working more hours so they don’t have to claim benefits and comes as the UK recorded 1.3 million unfilled roles in May, an increase of 20,000 from the previous quarter.

Almost six million people rely on Universal Credit from the DWP with approximately 5.3 million claiming benefits because they are out of work. 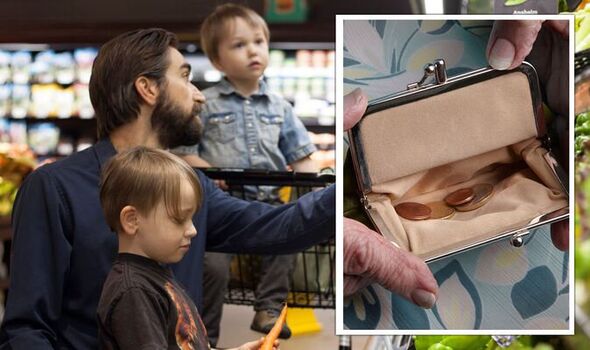 This follows news that a charity is calling for the benefit cap to be axed because of the cost of living crisis.

More than 120,000 households are affected by the benefits cap which limits how much money individuals, couples and families receive.

An additional 35,000 are expected to fall into the bracket this year which has led campaigners to call for urgent action to be taken.

She said: “The cost of living crisis shows that the benefit cap is broken, and needs to go.

“It has always forced families to live on much less than they need, but as prices spiral the effects are brutal and more than 300,000 children are among its casualties.”

“In his cost-of-living support package the Chancellor recognised that families subject to the cap face the same cost pressures as everybody else.

“By the same logic, the cap must be removed to help the worst off families stay afloat.”

Meanwhile, eight million Britons on the lowest incomes will receive the first instalment of their £1,200 Cost of Living payment from the Government in just over two weeks.

The first £326 will start to land in people’s bank accounts from July 14 while the second will be paid in Autumn.

Meanwhile, pensioners may receive an extra £300 this winter to help survive the cost of living crisis.

An additional £300 will be given in support to over eight million pensioner households this winter.

The extra £300 will be added to people’s Winter Fuel Payments.

More information can be found at Gov.uk.