NASA astronauts will launch into space from US soil next month for the first time in nearly a decade.

The agency's top boss confirmed on Friday that billionaire Elon Musk's space company, SpaceX, will send two astronauts to the International Space Station aboard its Falcon 9 rocket from Florida on May 27. 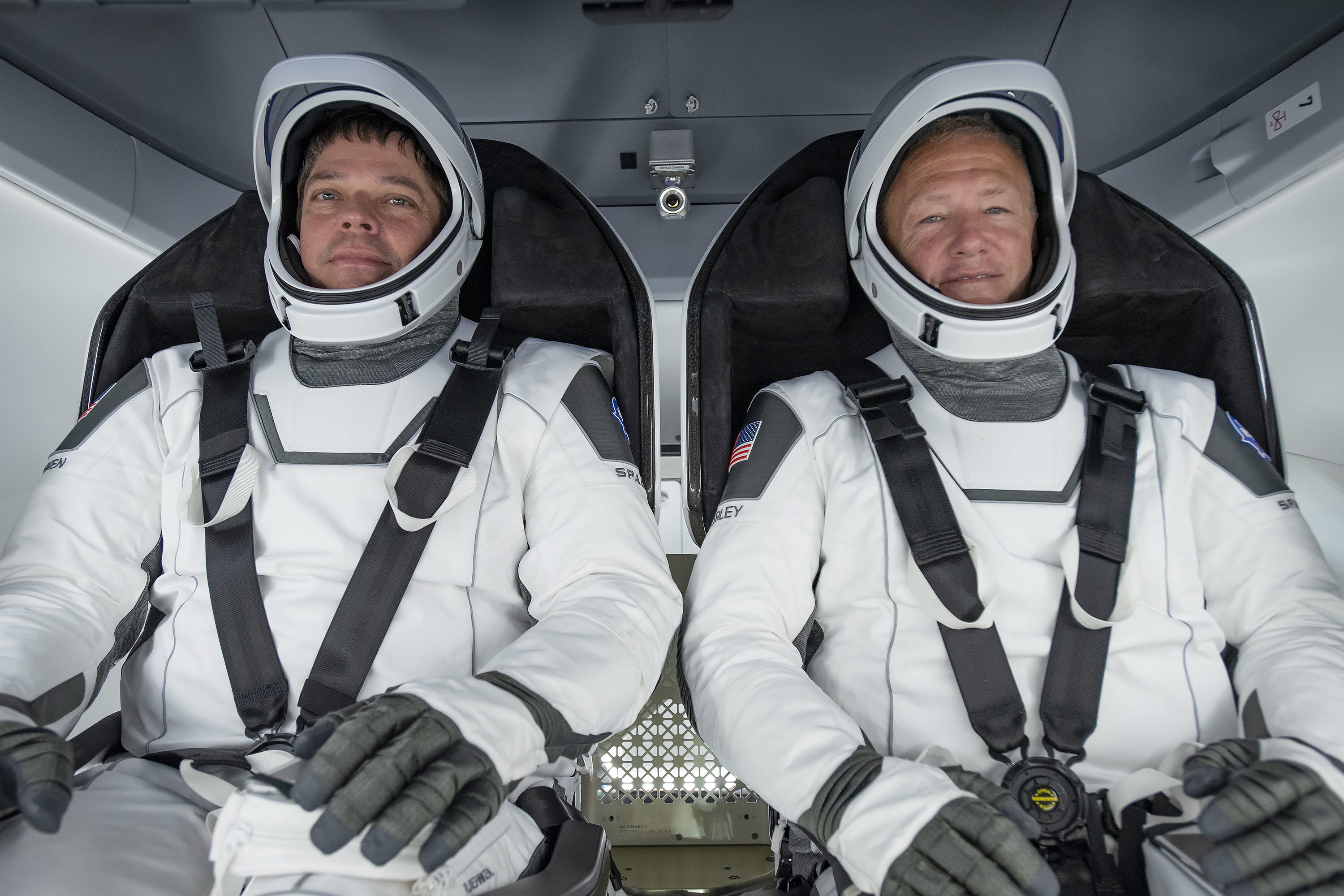 The historic flight will mark the California company's first mission carrying humans aboard.

"BREAKING: On May 27, @NASA will once again launch American astronauts on American rockets from American soil!" Nasa administrator Jim Bridenstine wrote on Twitter.

The US space agency had previously said the mission, in which Nasa astronauts Bob Behnken, 48, and Doug Hurley, 52 will ride SpaceX's Crew Dragon capsule to the space station, would launch sometime in May.

As with most high-profile missions, the new date could slip. 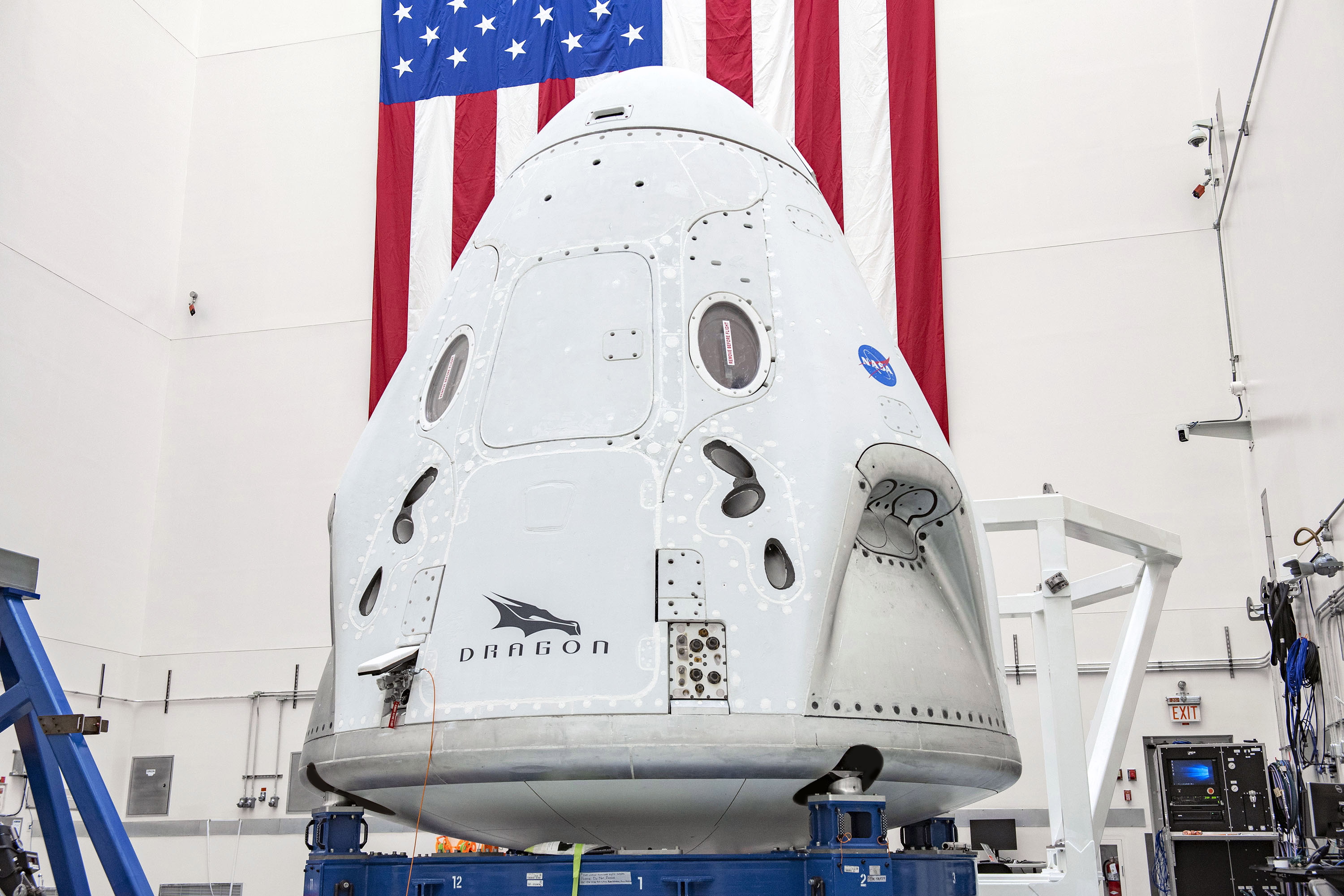 If all goes as planned, the mission would mark the first time Nasa launches its astronauts from US soil since the 2011 retirement of the space shuttle.

The space agency has since relied on Russia's space program to ferry astronauts to the space station.

A decade in the making, next month's mission is the final test for Crew Dragon before regularly flying humans for Nasa under its Commercial Crew Program, a public-private initiative.

Boeing is developing its competing Starliner astronaut taxi as the agency's second ride to space. 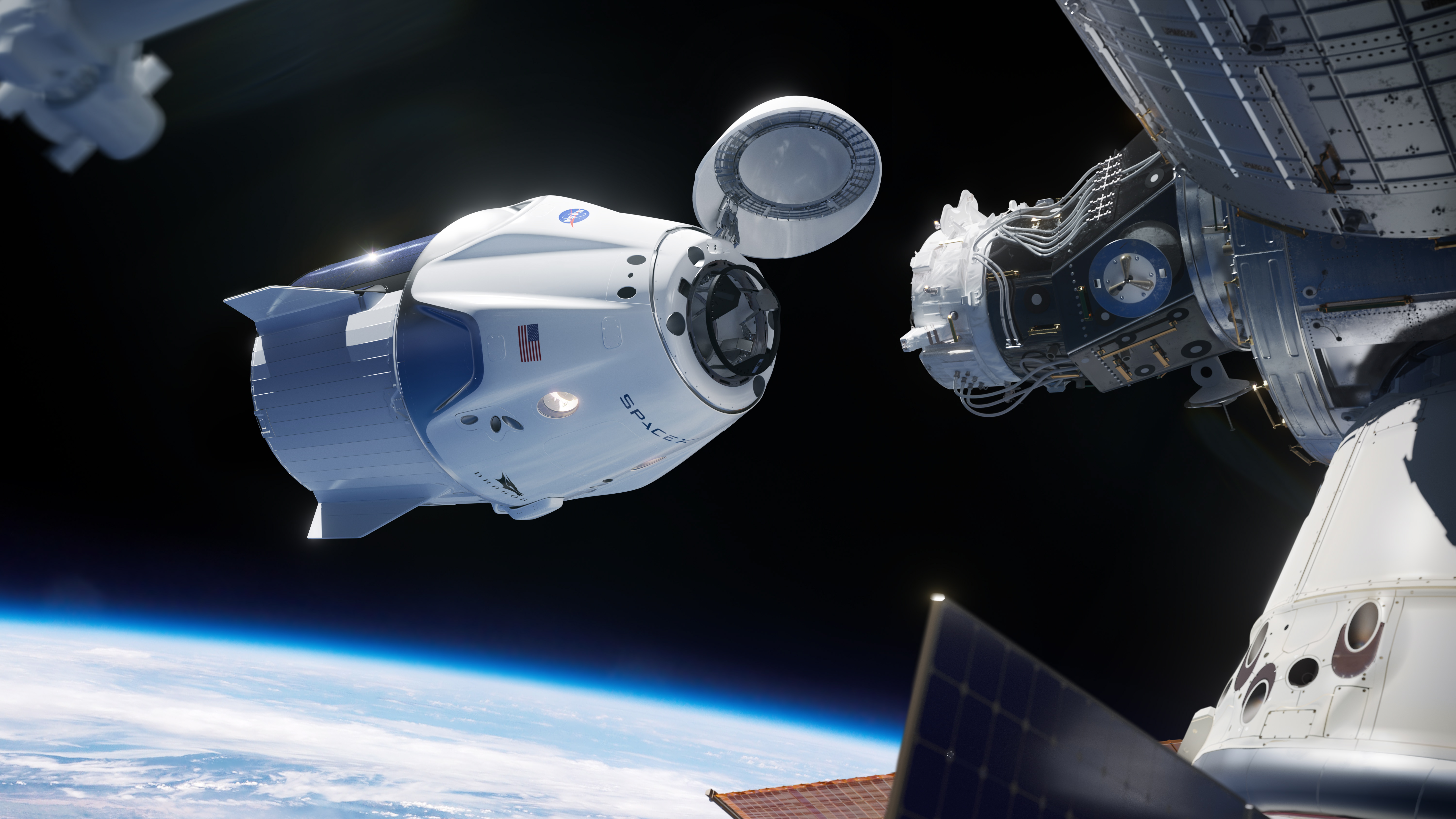 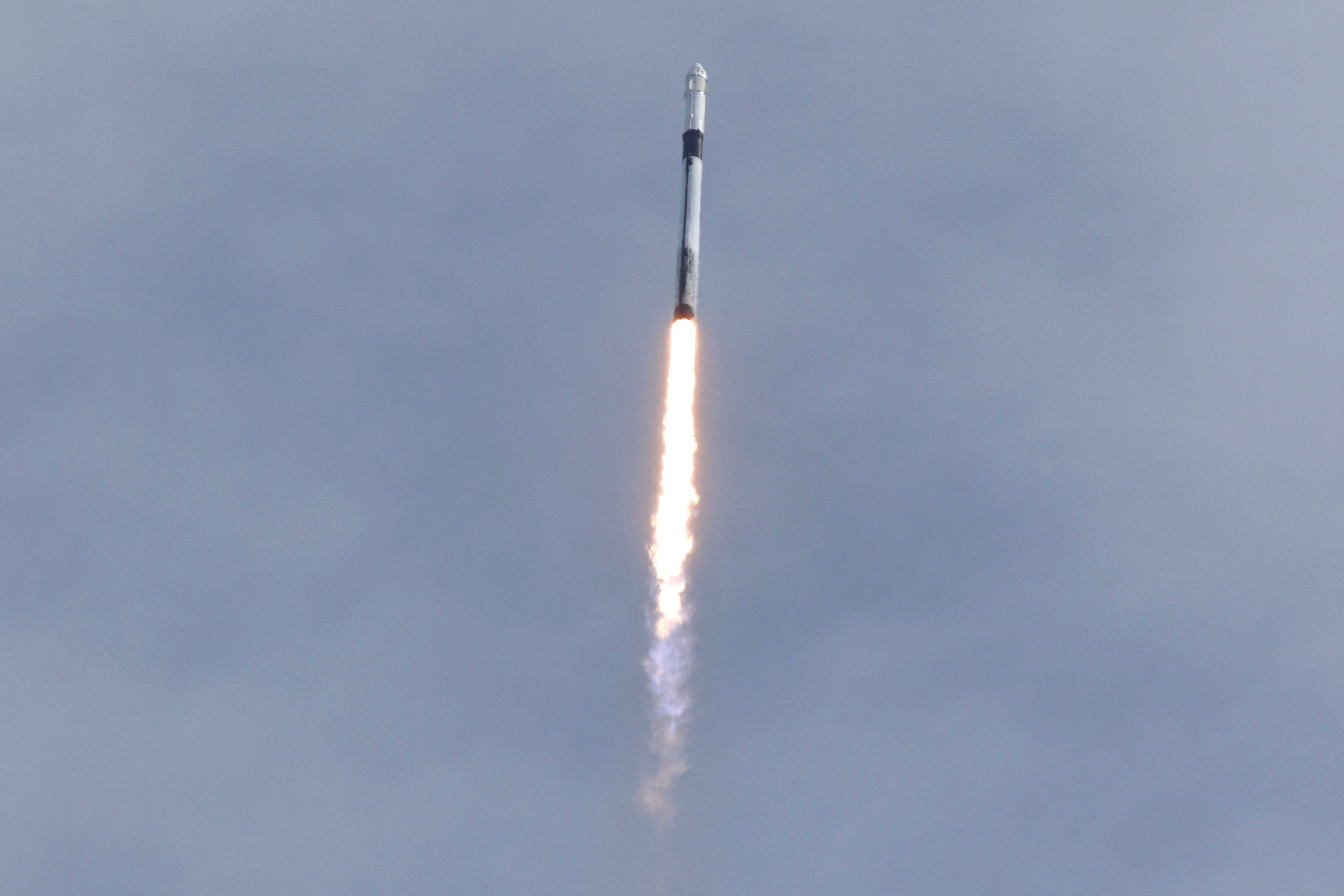 The agency is mulling whether to extend Behnken and Hurley's stay aboard the space station from a week as originally planned to up to six months in order to ensure US astronauts are staffed on the station continuously.

Timelines for the crew program have been pushed back by years, with the first crew launch originally slated for early 2017.

Only three countries have launched people into orbit since 1961: Russia, the U.S. and China, in that order.

SpaceX would be the first company.

What is the ISS?

Here's what you need to know about the International Space Station…

SpaceX successfully conducted its first test flight of a Dragon crew capsule a year ago, sending the capsule minus a crew to the space station.

SpaceX has been using Falcon 9 rockets to launch cargo to the space station in the company's original Dragon capsules since 2012.

The company plans to regularly send astronauts to the ISS and eventually carry humans to the Moon and Mars. 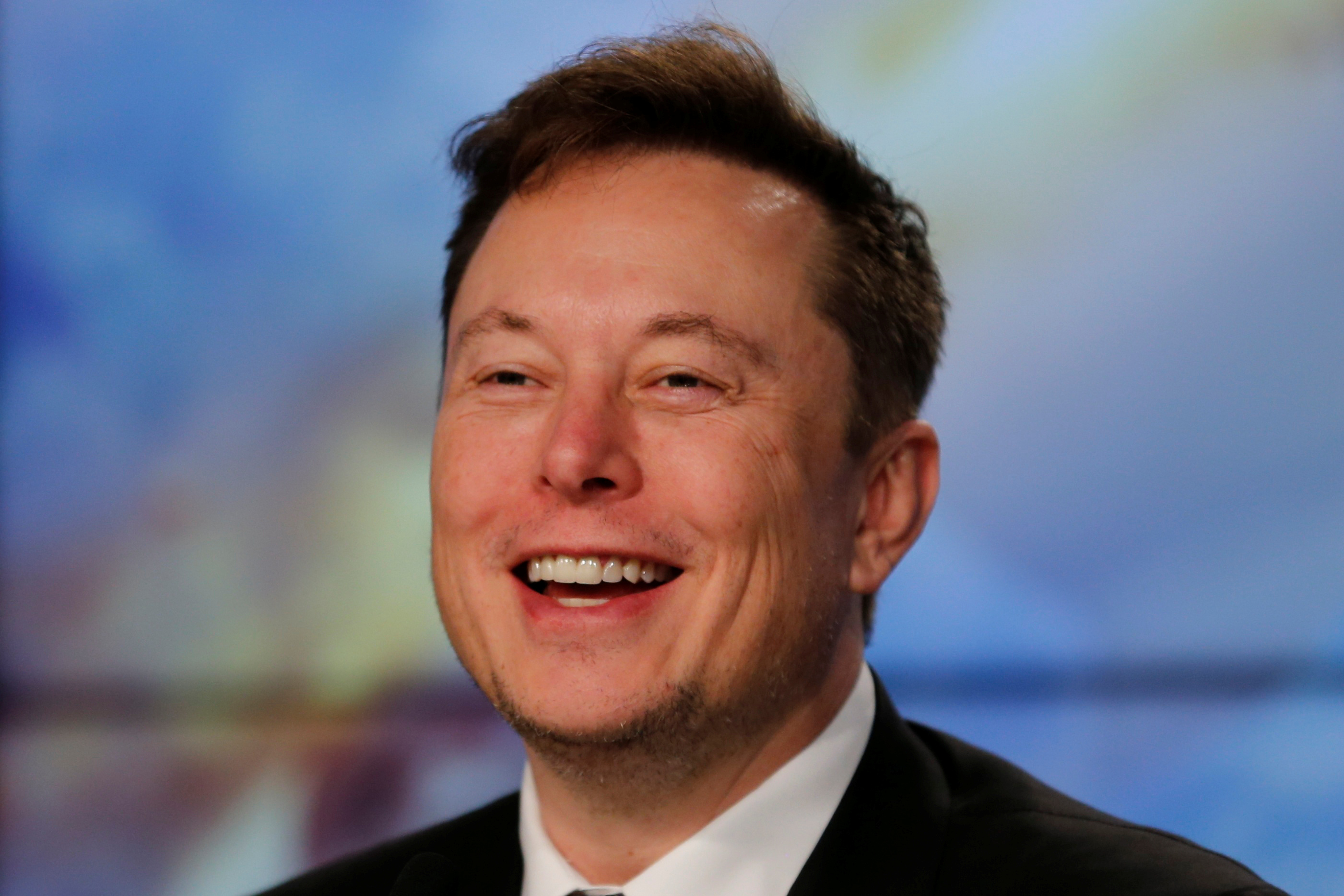 In other news, Musk recently unveiled SpaceX's new Starship rocket designed for private trips to the Moon and Mars.

An amazing SpaceX video recently revealed how the company will one day fire astronauts to the ISS.

SpaceX apparently wants the US Army to use the 18,000 mile-an-hour spacecraft to transport troops & supplies across the planet in "minutes".

Are you excited for more space launches from US soil? Let us know in the comments!