Labor Secretary Marty Walsh discusses the October jobs report, arguing that a ‘big concern’ is labor participation and noted that ‘we have to work to get those folks back into the job market.’

Tesla co-founder and CEO Elon Musk slammed the company’s co-founder Martin Eberhard on Twitter on Friday, calling him the "worst person" he’s ever worked with and accusing him of nearly "killing Tesla."

"Founding story of Tesla as portrayed by Eberhard is patently false," Musk tweeted Friday. "I wish I had never met him. Eberhard is by far the worst person I’ve ever worked with in my entire career. Given how many people I’ve worked with over the years, that’s really saying something." 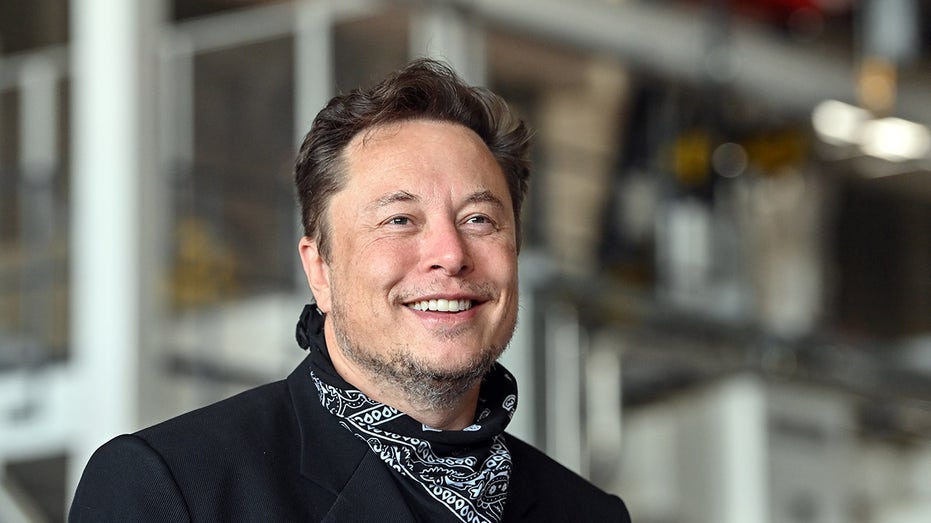 In another tweet, Musk wrote that Eberhard’s management style almost sunk the company.

"He came damn close to killing Tesla through a combination of bad management decisions, driving out talented people, bad engineering, major blunders in supply chain & an elaborate deception about the true cost & schedule of the Tesla Roadster," Musk wrote. 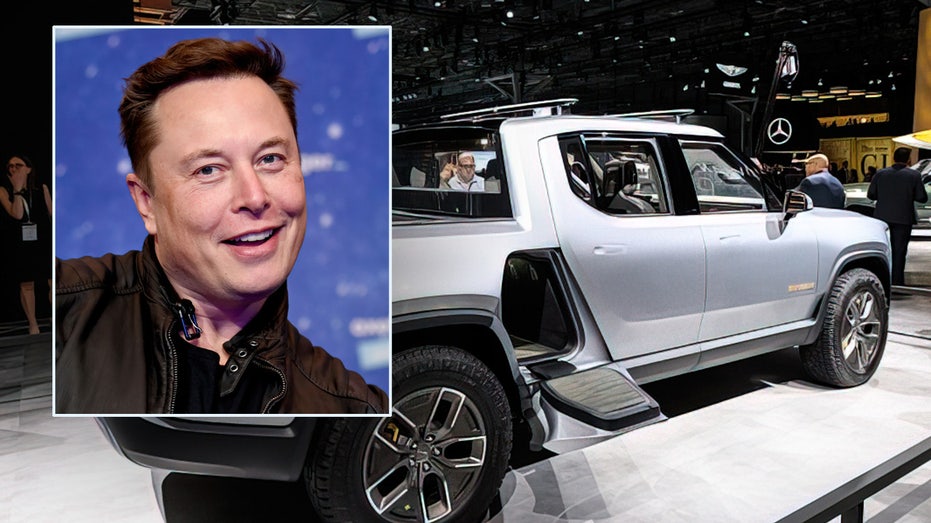 An inset of Elon Musk and a photo of the Rivian R1T seen at the New York International Auto Show at the Jacob K. Javits Convention Center in New York City, April 17, 2019.  (Getty Images/Photo illustration)

Eberhard left Tesla in 2007 and Musk said that was due to the board being presented with evidence of deception and fraud.

"Once the board was presented with the evidence of Eberhard’s deception/fraud & the dire state of the company, all board members, including those he appointed, voted unanimously to fire him in August 2007," Musk tweeted.

Eberhard and Musk have been at odds ever since Eberhard’s 2007 departure over who should be labeled as "founder" of the company. Eberhard went so far as to file a lawsuit for slander against Musk following his departure from the company. 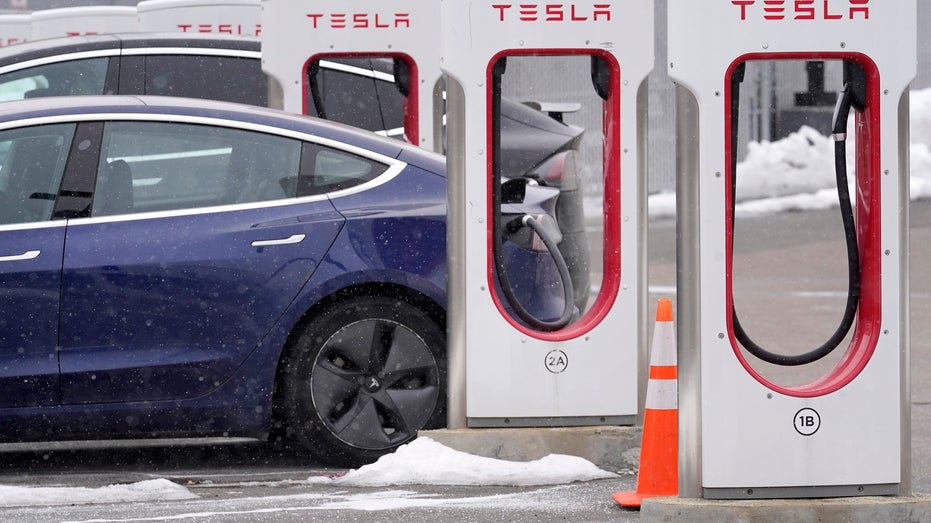 A Tesla electric vehicle, left, sits in a charging station at a dealership, Feb. 18, 2021, in Dedham, Massachusetts. (Associated Press)

The defamation suit was later settled out of court and five individuals, including Eberhard and Musk, were ultimately given permission to call themselves co-founders of the company.

Musk added on Twitter that he is considering putting together a "Hardcore History" type podcast to explain what happened at Tesla in the early years.

Eberhard told FOX Business in a statement Friday night, "Nothing quite like having the richest man in the world attacking you."