ELON MUSK'S Starlink satellite broadband service could be fully up and running by the end of the year.

The billionaire SpaceX CEO revealed on Twitter that Starlink is almost ready to be "fully mobile". 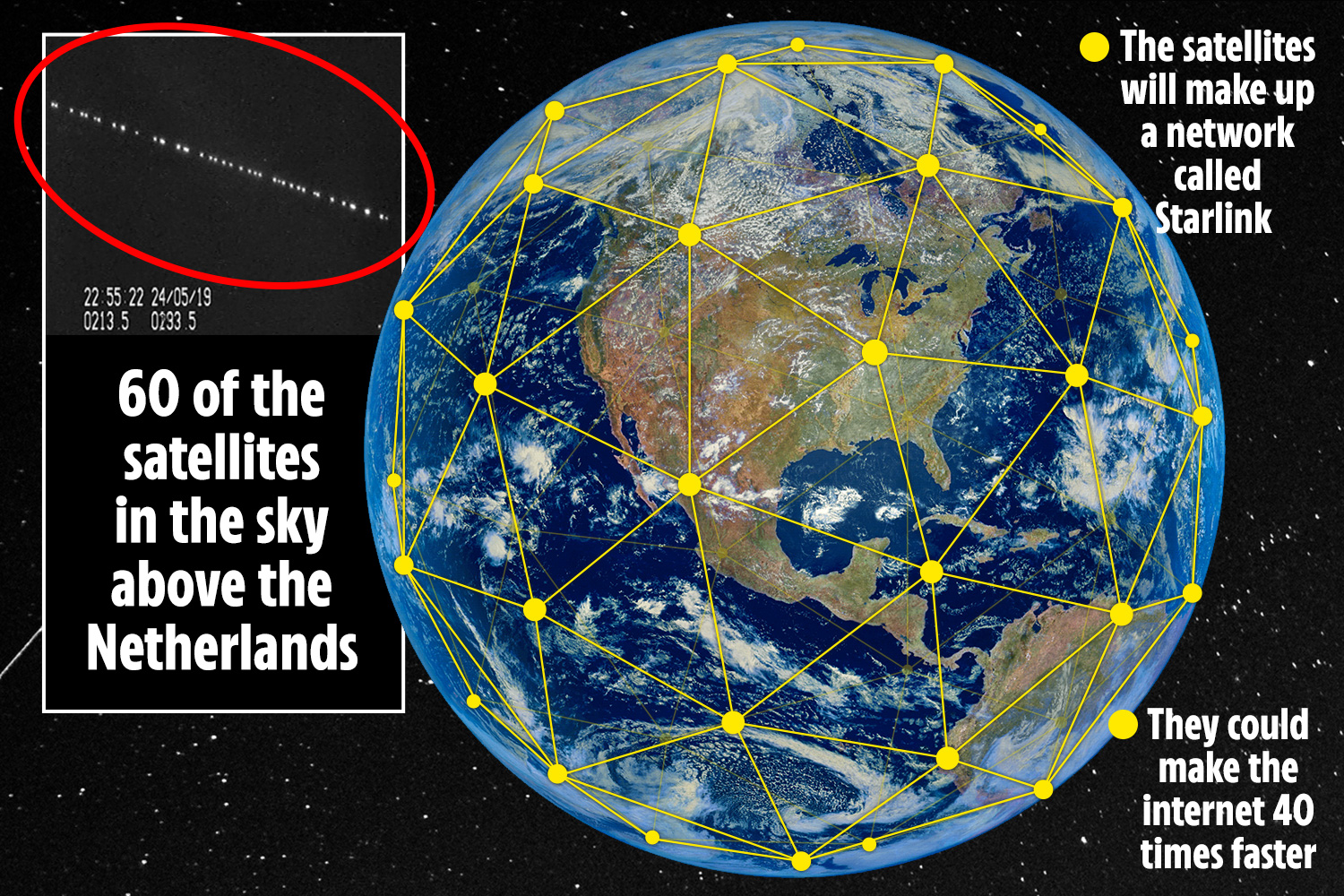 Starlink has over 1,000 satellites in orbit now.

It's taken three years to get them all there.

That's still far less than the tens of thousands Musk hopes to put in space but it's apparently almost enough to start rolling out the cheap internet service to more customers.

Starlink was serving around 10,000 customers in February this year but only via its beta broadband program.

Next, it wants to expand its reach to customers who need internet in their moving vehicles.

Musk responded to a question about whether his service could be used in mobile homes.

He tweeted: "Yeah, should be fully mobile later this year, so you can move it anywhere or use it on an RV or truck in motion.

Last year, SpaceX's Starlink program secured around $885.5 million in grants from the US Federal Communications Commission.

Right now, people testing out the cheap Starlink service via the beta program can't move their satellite dish between households.

Musk's tweet makes it sound like Starlink would have advanced much more than this by the end of the year and could stop being only avaliable in a beta format.

In other news, Nasa has completed the first controlled flight on another planet following the lift-off of its Mars helicopter-drone, Ingenuity.

Nasa has baffled space fans by releasing an image of what appears to be a rainbow on Mars.

And, the mystery surrounding what looks like giant spiders on the surface of Mars may finally have been solved.

What are your thoughts on Starlink? Let us know in the comments…