Elton John, 75, is one of the most famous musicians in the world, with a career spanning over 50 years, Famous for hits such as “Your Song” and “Candle in the Wind”, Elton has a huge net worth of $450million (£319.2million), according to Forbes. Despite having homes in America, London and France, Windsor has been the singer’s long-term residence.

Save £11 off Bissell Featherweight vacuum

Amazon has released early Prime Day deals and now shoppers can save on the BISSELL Featherweight 2-in-1 Lightweight Vacuum and buy it for less than £40.Join Prime and shop now.

Elton’s home is situated in Old Windsor, and is said to house more than 37 acres of land.

Whilst pictures of the inside are kept private, birds-eye views show a huge property with tennis courts and lavish gardens.

Elton has long referred to his Woodside residence as “the hub” which he was thought to purchase for £400,000.

He has also described his Windsor mansion as “tastefully over the top”. 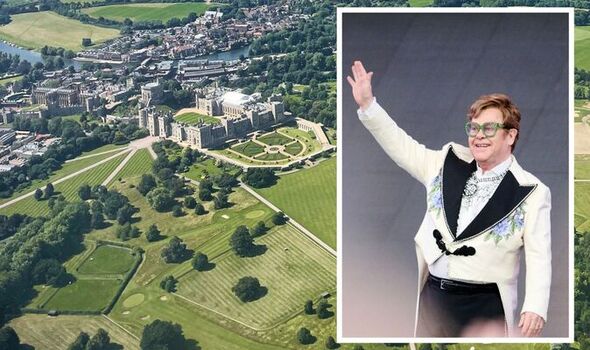 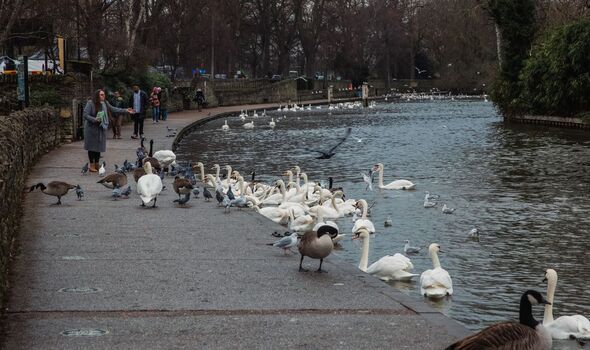 Old Windsor is located less than two miles away from central Windsor, which is known for Windsor Castle, one of the official residences of the monarch.

Its name means “winch by the rivers” and it was once the site of an important Anglo-Saxon royal palace.

Although Windsor is popular amongst tourists, Old Windsor is less known and therefore quieter.

DON’T MISS:
Pests: ‘Simple steps’ to ‘deter’ wasps away from your home [COMMENT]
Lawn: ‘Quick’ and ‘easy’ jobs you ‘need’ to do now [EXPERT]
How to water your plants properly in a heatwave – ‘best practise’ [INSIGHT]

It does however, have some incredible pubs and is home to The Savill Garden, resting in the heart of Windsor Great Park.

Average house prices in the area currently stand at £554,643, according to Rightmove.

The most popular houses in Windsor over the last year were flats, selling for an average price of £341,197.

Elton shares his home with husband David Furnish and their children Elijah and Zachary. 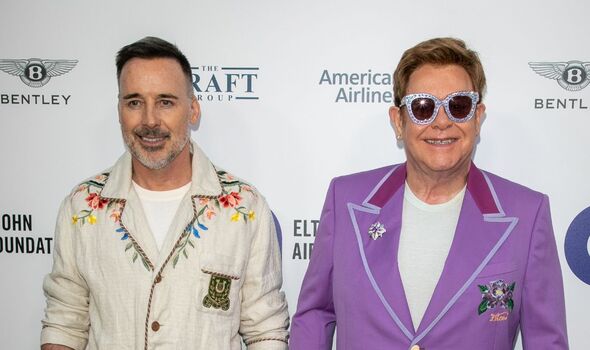 They also used to share it with Elton’s grandmother who lived in the 18th-century orangery.

It came complete with a library, a gilded salon, a chapel, and his grandmother’s apartment.

Another celebrity who is thought to live in a quiet village is Alan Carr.

Alan is now thought to divide his time between London and a rural Kent home which he previously shared with his husband Paul Drayton, before the pair announced their split earlier this year.

The comedian previously said he had a passion for looking after the animals on his farm Kent.

Aldington, just outside Folkestone is where Alan’s country house is located.

Despite being very rural, its 1,200 residents can enjoy local shops and pubs.