While energy drink giant Celsius has seen a "mega-trend" for the active lifestyle supplement, its CEO raised concerns about worsening inflation and passing on price increases to consumers on "Mornings with Maria" Tuesday.

"We are concerned about where we're headed with the potential recession coming that we're talking about and seeing things happen with interest rates," he continued.

Fieldly’s comments come just after Celsius celebrated its 2022 first-quarter revenue being up 167% from last year, earning more than $133 million.

NATIONAL SMOOTHIE DAY IS JUNE 21: CELEBRATE WITH THESE DELICIOUS DEALS

Despite the success, Celsius’ CEO cautioned it’s not the only energy drink brand feeling pressure from inflation. 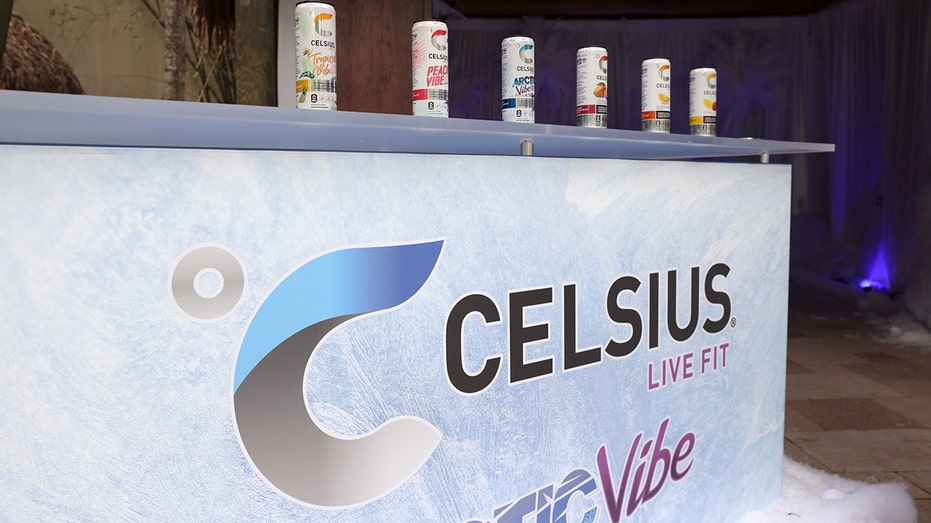 But Celsius, which contains no sugar, no aspartame and no high fructose corn syrup, remained confident its "loyal" customer base will keep sales strong, according to its CEO.

"Celsius is a premium product. We're priced in reach of the consumer," Fieldly explained. "We are part of a daily lifestyle, a daily routine. It's part of your health and wellness growth. So we feel we're in a pretty good position." 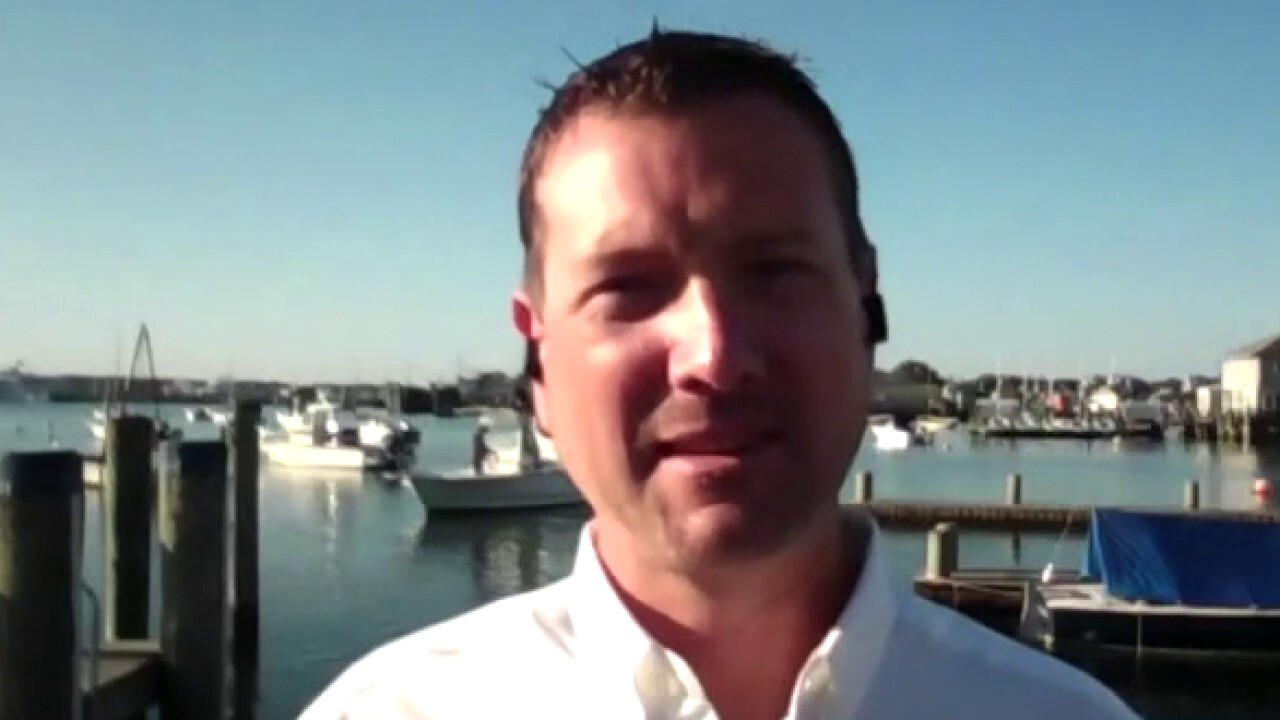 Fieldly expressed he’s seen health and wellness become a priority for Americans following the height of the pandemic.

"As we go forward and consumers pull back," the chairman and CEO said, "we think the overall energy category has been more of a staple product."