When the dollar inflates, every country inflates: Steve Moore

Americans are getting a tantalizing deal on luxury goods in Paris and Milan these days. The companies that make them have little reason to end it.

U.S. tourists have been spending heavily in designer fashion stores in European cities. Based on VAT refund data from payments company Planet, luxury spending by American tourists in the region was up more than 80% in the third quarter of this year compared with the same period in 2019, before the pandemic.

It has always been a bit cheaper to buy European designer goods in the market where they are actually made. There is a markup on products sold in the U.S. or China to cover things such as import duties and freight costs. Lately, though, the premium has reached extremes. American shoppers now have to pay 38% more at home than they would for the same product in Europe, according to Bank of America data, compared with about 20% historically.

A strong dollar is the culprit. It won’t necessarily last as the European Central Bank follows the U.S. Federal Reserve in tightening monetary policy. "The ECB is behind the Fed in increasing rates but the path is the same. 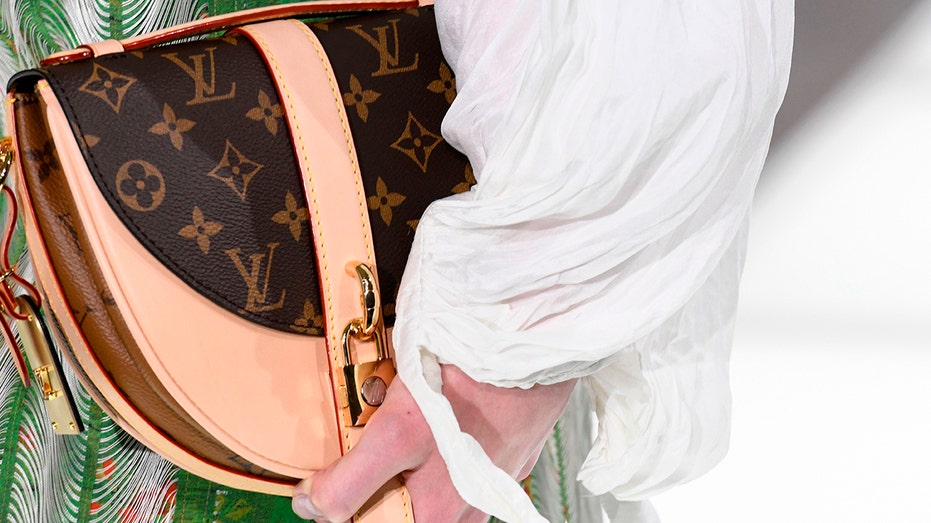 This major gap may go away on its own," said Luca Solca, luxury analyst at Bernstein. However, this isn’t guaranteed: Interest rates in the eurozone are expected to peak at 3.1% next year, compared with 5.1% for the Fed.

Agenda-setting analysis and commentary on the biggest corporate and market stories. 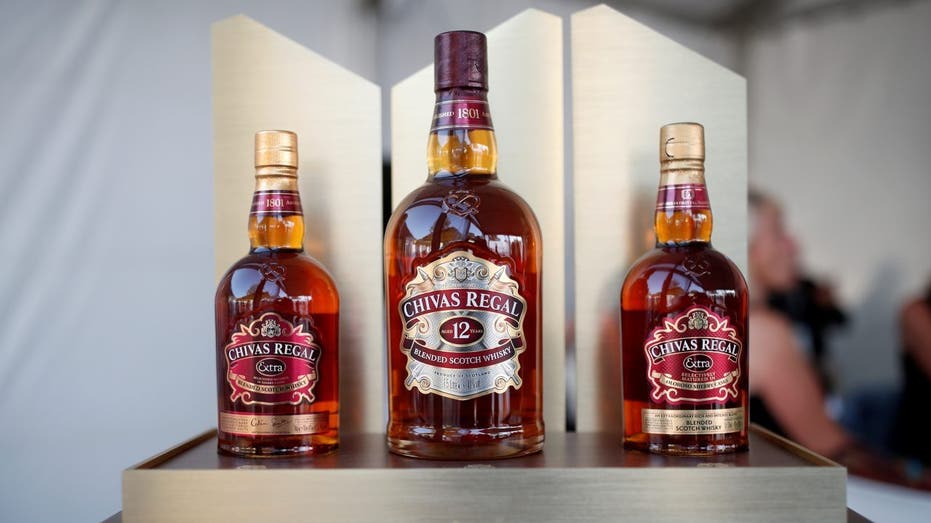 Bottles of Chivas Regal blended Scotch whisky, produced by Pernod Ricard SA, are displayed on the campus of the HEC School of Management in Jouy-en-Josas, near Paris, France August 28, 2018. (Reuters/Benoit Tessier) (Reuters Photos)

HOW THE STRONG US DOLLAR CAN AFFECT EVERYONE

Luxury brands could raise prices in Europe to rebalance things, but they need to tread carefully. Three years ago, they probably wouldn’t have hesitated, but the pandemic has changed their business. Back in 2019, around half of all luxury sales in the region were to overseas tourists, particularly Chinese visitors. Today, with few Asians traveling to Europe, labels are much more reliant on locals.

Dramatic price increases could annoy Europeans, and brands also can’t be sure how much they can afford to pay. Although luxury spending has been surprisingly resilient, most labels have already raised prices by 8% this year, and European consumer confidence is poor heading into what could be a difficult winter.

European brands also have little incentive to rebalance things the other way by cutting prices in American stores. With most of their costs in their home currency, the weak euro helps their margins. They also don’t face the same pressure to address price gaps they did in the past. 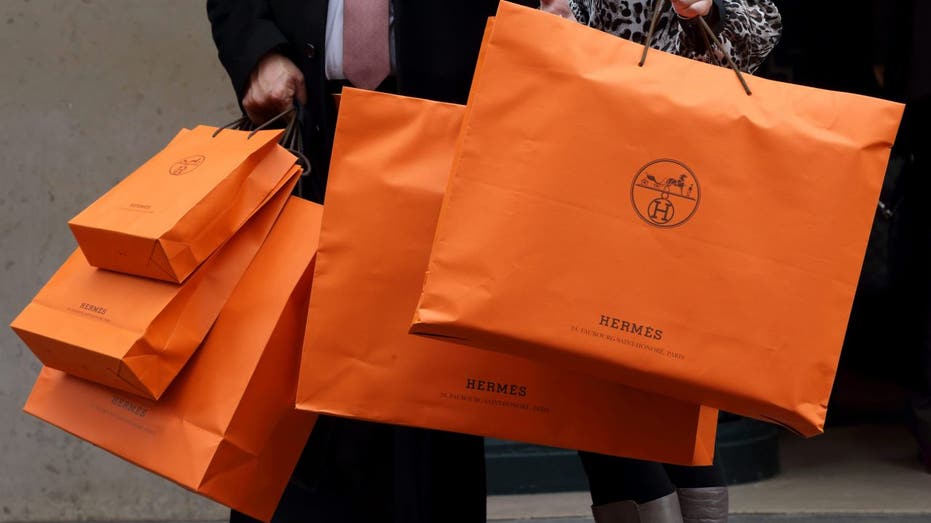 A couple walk with Hermes shopping bags as they leave an Hermes store in Paris March 21, 2013. (Reuters/Philippe Wojazer) (Reuters Photos)

Several years ago, luxury goods were almost 50% cheaper to buy in Europe than in China because of moves in the renminbi-euro exchange rate. This meant Chinese "daigou" resellers could go on shopping trips in Europe, flip the goods back home for less than Chinese stores charged, and still pocket a fat profit. The premium paid by Chinese shoppers has widened by 5 percentage points to 35% recently, but they can’t yet easily travel to Europe to avoid it. So far, American entrepreneurs haven’t exploited the arbitrage opportunity in the same way. 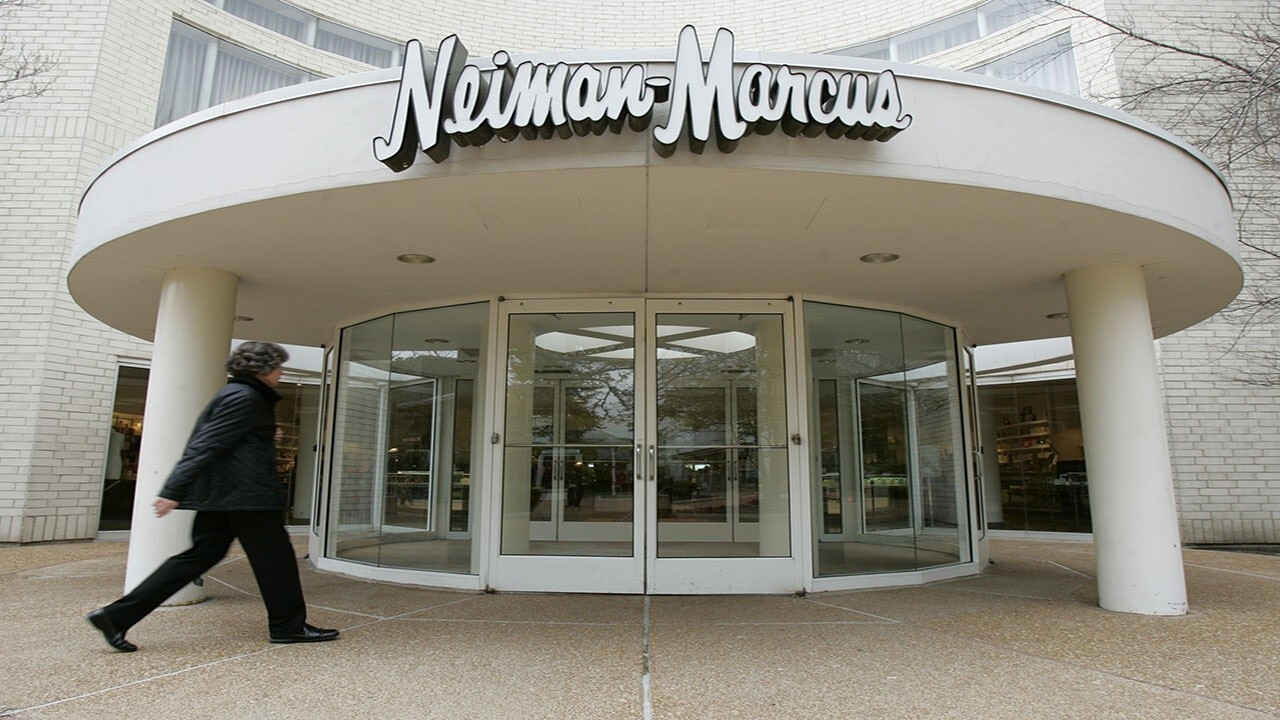 RECESSION-PROOF? LAMBORGHINI IS SOLD OUT INTO 2024

Depending a bit on what central bankers do, Europe’s luxury goods could be on sale a while longer.