Dani Lever — who had worked in Cuomo’s press operation since 2014 but left in August 2020 to join Facebook as a communications manager — played a key role in Cuomo’s communications strategy even while working for Facebook, according to the investigation released Tuesday.

According to the attorney general’s report, Lever helped Cuomo’s staffers disseminate the files — even though she had already been working at Facebook for months. 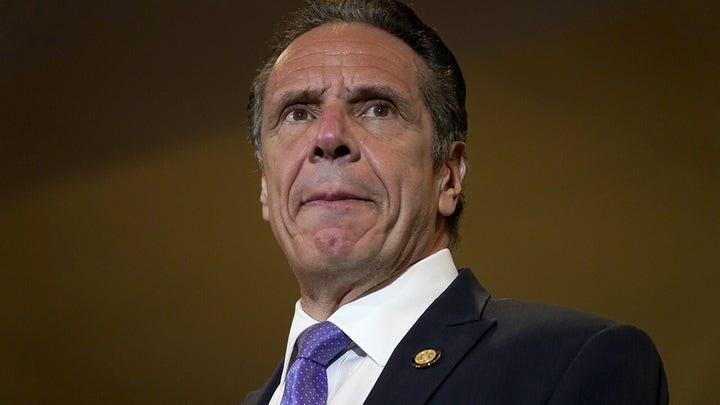 “Ms. Lever coordinated with some of the reporters who received the documents to let them know that the Executive Chamber would be sending them,” reads the report.

The smear attempt came amid Lever’s broader participation in Cuomo’s defense as part of a “team of advisors from within and outside the Chamber [who] had ongoing and regular discussions about how to respond to the allegations publicly” that also included Cuomo’s CNN host brother Chris, according to the attorney general. Lever’s name appears 25 times in the attorney general’s report.

Reached by phone, Lever told The Post she could not talk because she had to attend a meeting. Lever and Facebook’s broader press team did not immediately reply to questions sent by email, including about whether Lever had Facebook’s permission to work with the governor.

In the days after Boylan first accused Gov. Cuomo of misconduct, the governor’s team reportedly worked on a draft letter or op-ed that included complaints against Boylan from her confidential personnel files, as well as unspecified interactions between the accuser and her male colleagues. Drafts of the letter also “impugned her credibility” and suggested that she could be working with supporters of then-President Donald Trump and a politician who wanted to unseat Cuomo as governor, according to the attorney general’s investigation.

Cuomo aide Melissa DeRosa then allegedly sent a version of the letter to several people, including Lever, asking her to sign it.

Lever — who served as Cuomo’s first-ever female press secretary in 2016 — declined to put her name on the letter, suggesting that it amounted to “victim shaming,” according to the investigation.

However, Lever signed a different statement in support of Cuomo in February, disputing Boylan’s accusation that the governor suggested they play “strip poker” while on a taxpayer-funded jet in 2017.

“We were on each of these October flights and this conversation did not happen,” Lever said in a joint statement with other former and current aides John Maggiore, Howard Zemsky and Abbey Fashouer Collins. 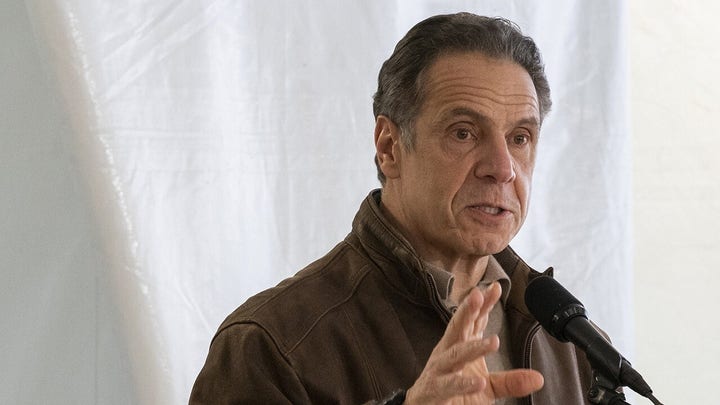 Investigators also said that Lever was copied on internal emails about communications strategy and participated in at least one conference call with Cuomo staffers.

In the damning report — which has led to calls for Cuomo’s resignation from President Joe Biden and Democratic New York City mayoral nominee Eric Adams, among dozens of other politicians — investigators suggest that Lever and other outside advisors enjoyed an inappropriate level of access to Cuomo.

“None of them was officially retained in any capacity by the Executive Chamber or any of the individuals involved,” the investigators wrote of Lever, Chris Cuomo and other outside advisors. “Nonetheless, they were regularly provided with confidential and often privileged information about state operations and helped make decisions that impacted State business and employees — all without any formal role, duty, or obligation to the State.”

Prior to joining Cuomo’s office in 2014, Lever worked as a press assistant for President Barack Obama’s 2012 presidential campaign and worked in press relations at the Clinton Foundation, among other roles, according to her LinkedIn profile.