THE CEOs of Facebook, Google and Twitter will all have to testify before the US Congress for a hearing on digital misinformation.

That means Facebook's Mark Zuckerberg, Twitter CEO Jack Dorsey and Google's Sundar Pichai will all have to take to the stand. 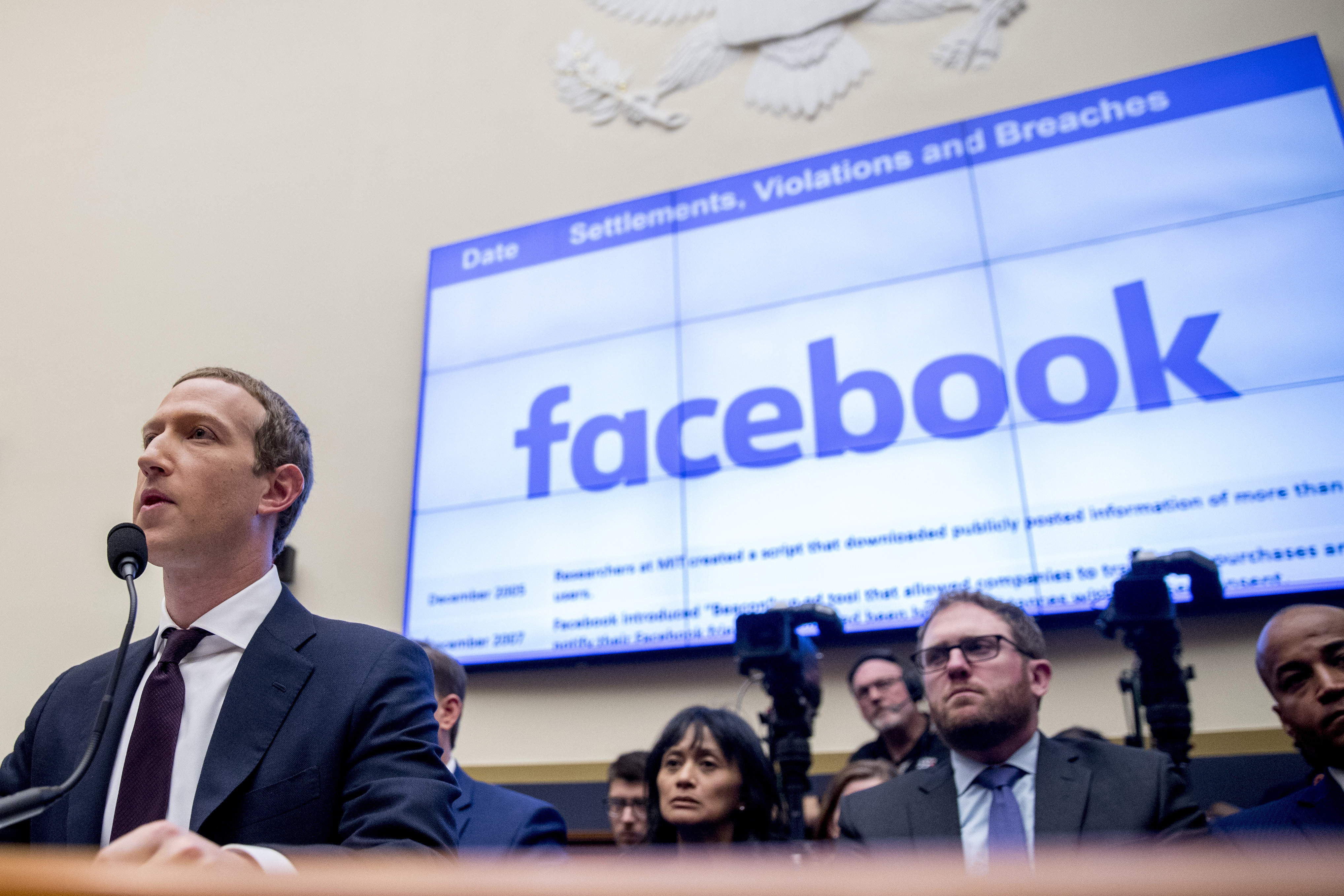 The House Committee on Energy and Commerce is holding the hearing next month.

Zuckerberg and Dorsey already had to defend their policies to a Senate Judiciary Committee back in November.

That hearing was regarding how the platforms moderated content in the run up to the 2020 presidential election.

The upcoming digital misinformation hearing will take place on March 25. 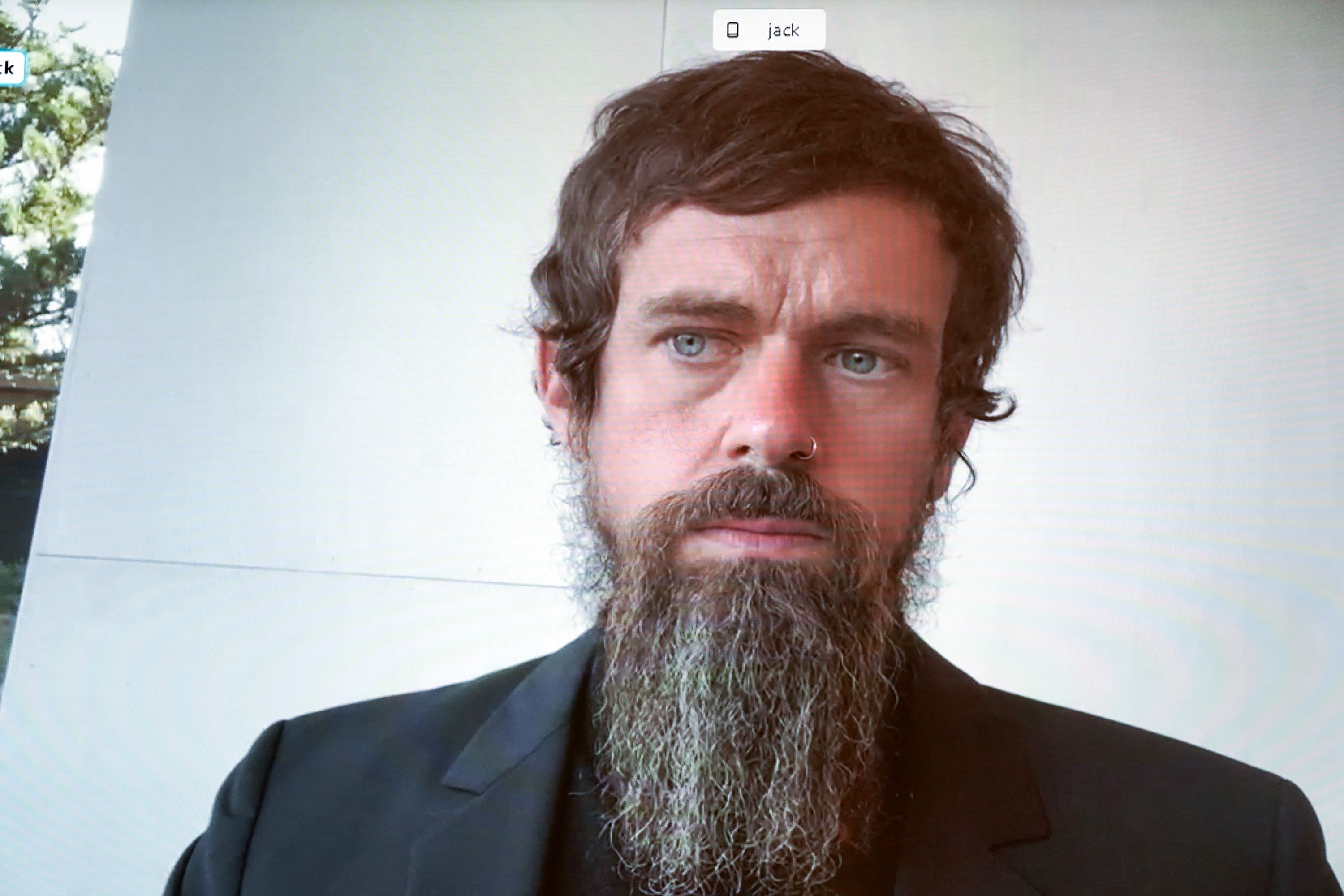 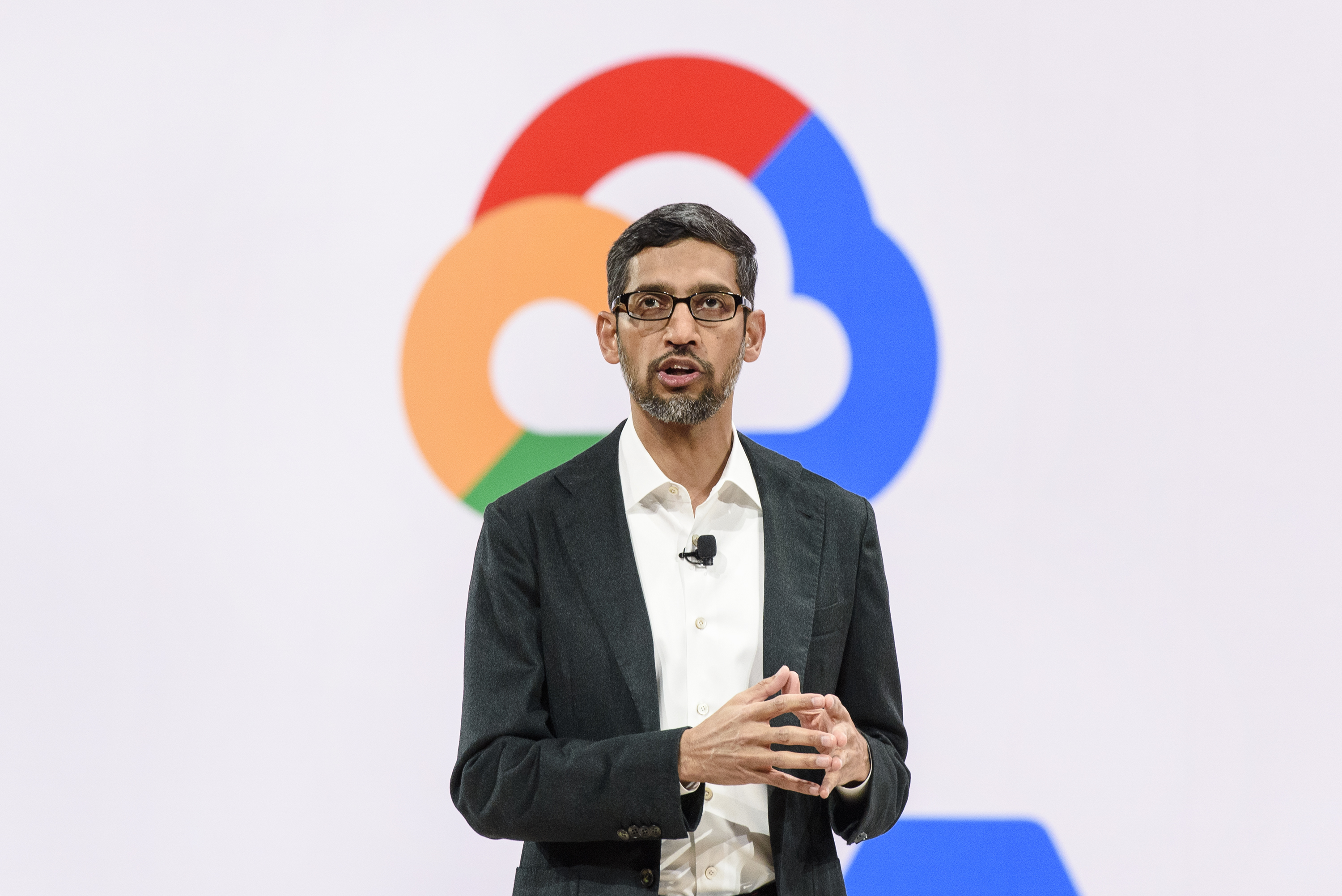 The committee chairs revealed that the three big tech CEOs would be tesitfying in an official statement.

The statement explained: "Whether it be falsehoods about the COVID-19 vaccine or debunked claims of election fraud, these online platforms have allowed misinformation to spread, intensifying national crises with real-life, grim consequences for public health and safety."

It continued: "For far too long, big tech has failed to acknowledge the role they've played in fomenting and elevating blatantly false information to its online audiences.

"We must begin the work of changing incentives driving social media companies to allow and even promote misinformation and disinformation."

Facebook, Google, and Twitter have all faced even more scrutiny since the role social media played in the storming of the Capitol building earlier this year.

Here’s some of the major times Facebook let us down…

In other news, Amazon is working on a new virtual currency that users could spend on its platforms.

Tracking pixels in standard emails many of us receive everyday have been blasted as a "grotesque invasion of privacy".

And, Apple user can now pay with Bitcoin on their iPhones.

What are your thoughts on digital misinformation? Let us know in the comments…