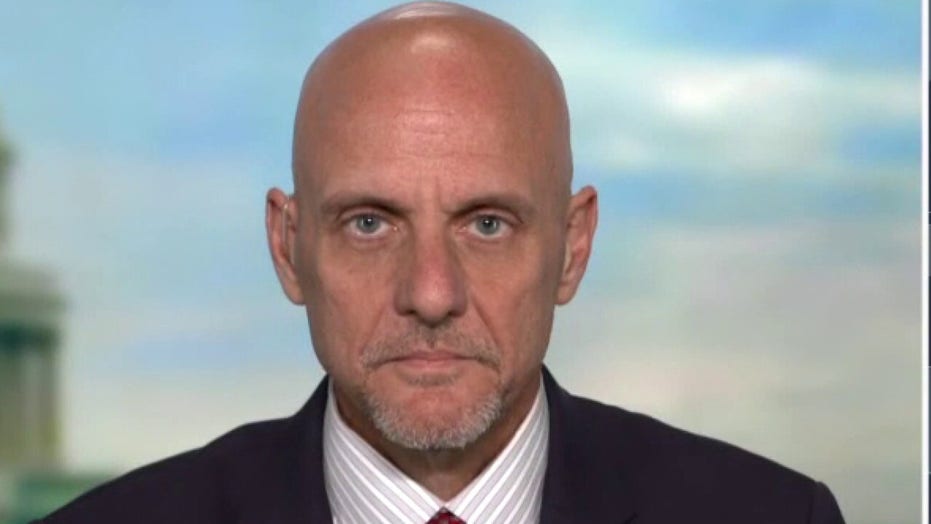 "The FDA, of course, is responsible for calling the balls on the strikes on the safety and effectiveness of the vaccine," Hahn told host Bill Hemmer, "and we have a number of vaccine developers … who are in the process of developing vaccines for COVID-19, so that does give me encouragement."

Earlier Tuesday, Cambridge, Mass.-based Moderna announced it will begin a stage-three trial of its potential vaccine on July 27. According to Reuters, the trial will be conducted at 87 locations across 30 states and the District of Columbia, while the feds have pumped nearly $500 million into the project. 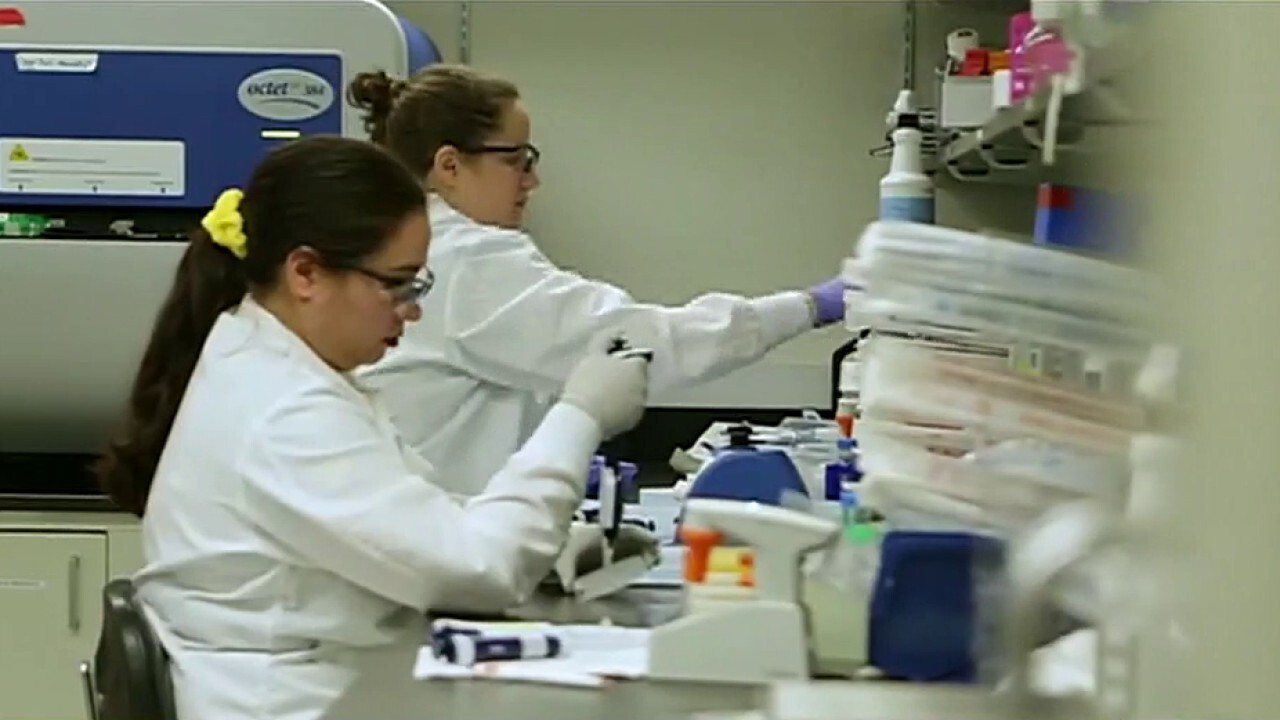 Hahn called the Moderna development "good news" and noted that other manufacturers are already past their preliminary phases of vaccine development as well.

Hahn went on to explain that companies involved in the race for a vaccine were engaged in a process called "manufacturing-at-risk."

"Typically when a vaccine is developed, we wait until all the data is in [before the] FDA makes a decision about safety and effectiveness," he said. "If we say it's a go and it's authorized, then the company starts manufacturing the vaccine.

"But in this setting, given the urgency of the situation, the manufacturers can start manufacturing the vaccine while the clinical trial is ongoing so that when the decision is made, the vaccine is available to start administering to people, so it speeds up the development process." 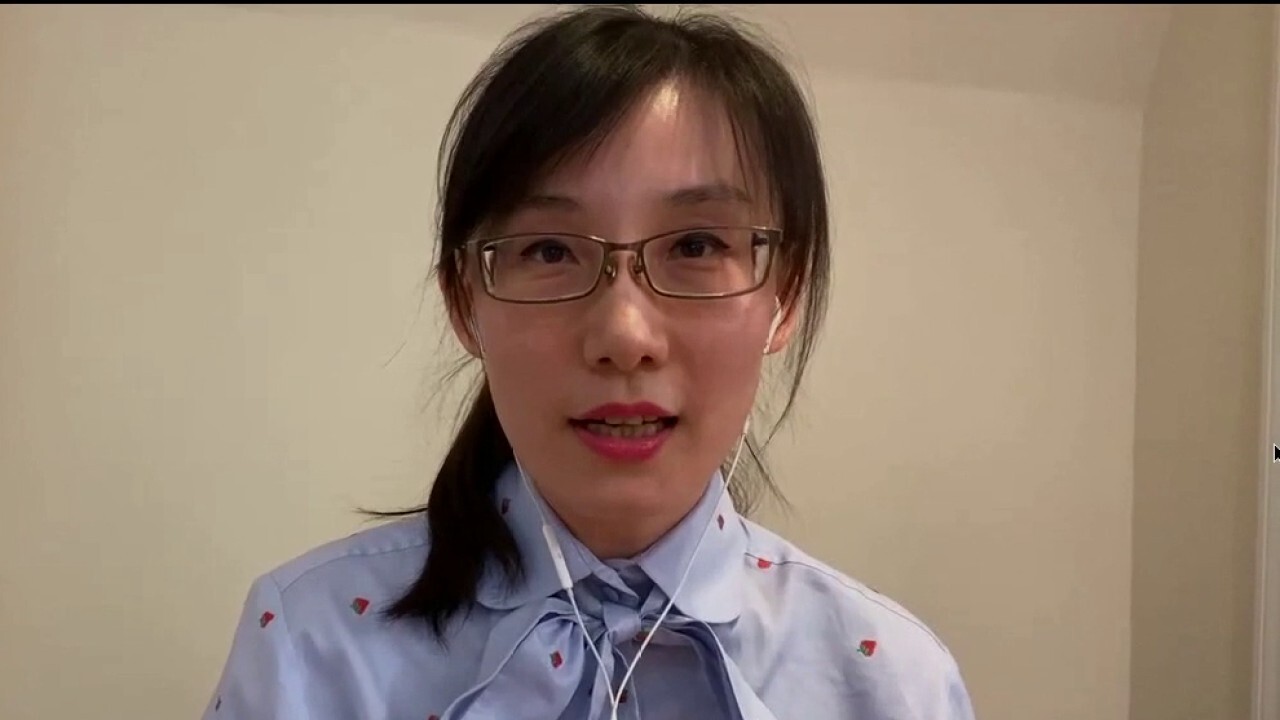 "I believe — and all the public health officials have said this, Bill — we need information early and often in this pandemic," he said. "We've learned, as we've gone through this pandemic about the disease, so any information that could have been gotten earlier would have been better in terms of how we managed the pandemic. So, I think that's basically the message all along and it continues to be the message."

"Is that called a cover-up?" Hemmer asked.

"It's not for me to answer whether it's a cover-up or not," Hahn answered. "But I can tell you that one thing that's very clear in public health emergencies [is] the more information you have, the better it is for the people that you're taking care of."