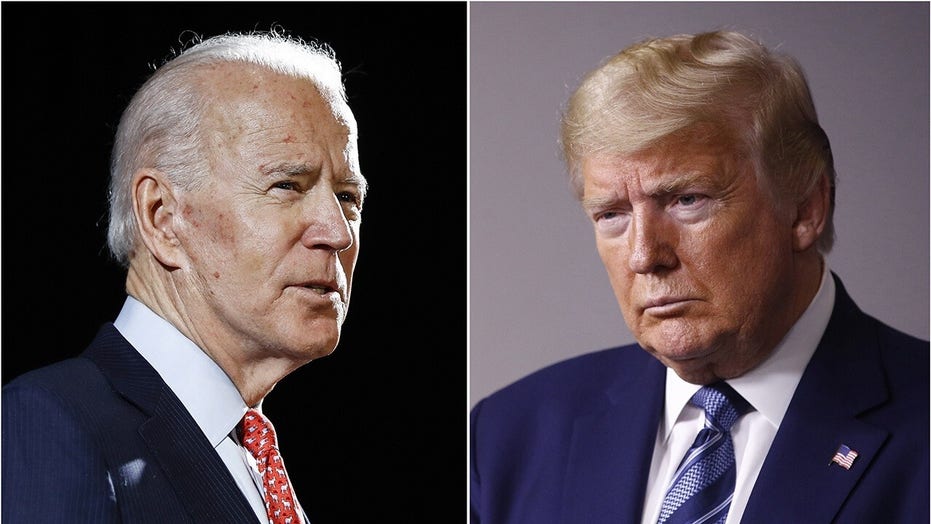 The Trump campaign filed its own federal lawsuit in Nevada on Thursday, but was not a direct party in this suit.

“I don’t find plaintiffs have demonstrated a likelihood of success on the merits of the plaintiffs' claims,” Gordon said. “The public interest is not in disrupting the counting of the ballots.”

Republican lawyers made clear throughout the hearing Friday that they were not asking to stop the ballot count, but instead, asked for the federal court to order Clark County to recount every mail-in ballot. A lawyer for the Democrats said that would be a huge disruption to the count.

“The whole country is looking at Nevada and Clark County for election results,” the Democrat lawyer said, adding that the delay would “create chaos and confusion.”

But the judge emphasized that his ruling was not decided on technicality, but rather that he decided “the plaintiff comes to court without sufficient legal showing to get what is required to obtain the extraordinary relief of an injunction.”

The issues in the suit come before the Nevada Supreme Court, which on Tuesday unanimously rejected an emergency appeal.

“This is before the Supreme Court in Nevada,” the judge said. “Why should I wade into their pool?”

The Trump campaign sued in Nevada to stop the counting of what they called “illegal votes,” claiming to have evidence that people who are deceased and nonresidents have cast ballots in the 2020 election.

The Trump campaign alleges there are "tens of thousands" of people who voted in Nevada who are no longer state residents. The campaign said it is not seeking to stop the vote but rather ensure that every “legal“ vote is counted and that no “illegal” votes are counted.

All eyes have been on Nevada, and its six electoral votes, for days, as the state has yet to call a winner in the presidential race.

Everything you need to know about mortgage brokers