FOX Business’ Lauren Simonetti reports from Pecos, Texas, where oil permits are taking up to 12 months to get approved.

FIRST ON FOX: Republican state financial officers from 27 states are demanding President Biden bolster domestic energy production as gas prices rise above $4 and $5 per gallon across the United States.

The 27 financial officers, who make up the State Financial Officers Foundation (SFOF) nonprofit along with the group's CEO Derek Kreifels, note in their Tuesday letter that policies the Biden administration implemented last year have contributed to record-high energy prices that will have "dire consequences for working-class families."

"Long before Russia’s invasion of Ukraine, gas prices in the U.S. had been on a rapid upswing as a result of decisions to cancel the Keystone XL Pipeline, freeze new oil and gas leases on federal lands, order the cessation of drilling in Alaska, and promulgate anti-oil and gas rulemaking from the highest levels of government," the financial officers wrote. "Russia’s invasion of Ukraine has only intensified the consequences of already failing energy policies and highlighted the need to re-establish American energy independence."

The letter authors encouraged the president to bolster American oil, gas, coal and nuclear production – as well as American energy investments – rather than rely on other countries' energy production to power American cars, homes and businesses.

They note that the United States was a net exporter of energy resources in 2019. Three years later, as many European countries rely on Russian oil, the United States "should be preparing our nation to become a beacon of hope by tapping into our vast resources, helping supply our allied nations" by "[r]eplacing Russian natural gas with U.S. natural gas that burns 40% cleaner." 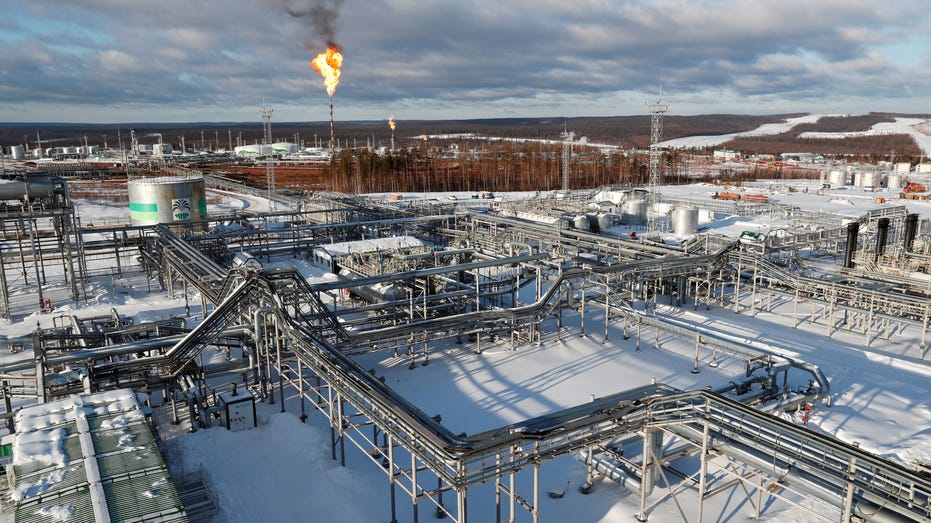 "Forcing markets to restructure at a pace faster than that of technological innovation drives up the cost of commodities like energy and, by extension, other goods and services, hurting the poorest Americans most," they wrote. "The [SFOF] and state leaders support policies to expand energy production and development, encourage conserving, and urge this Administration to change its policies toward American reliable energy sources in order to protect the U.S. economy, and provide energy security for American families."

The national average per gallon of gas is $4.18 – six cents less than the price per gallon last week, and up more than $1.30 since the same time last year, according to AAA. 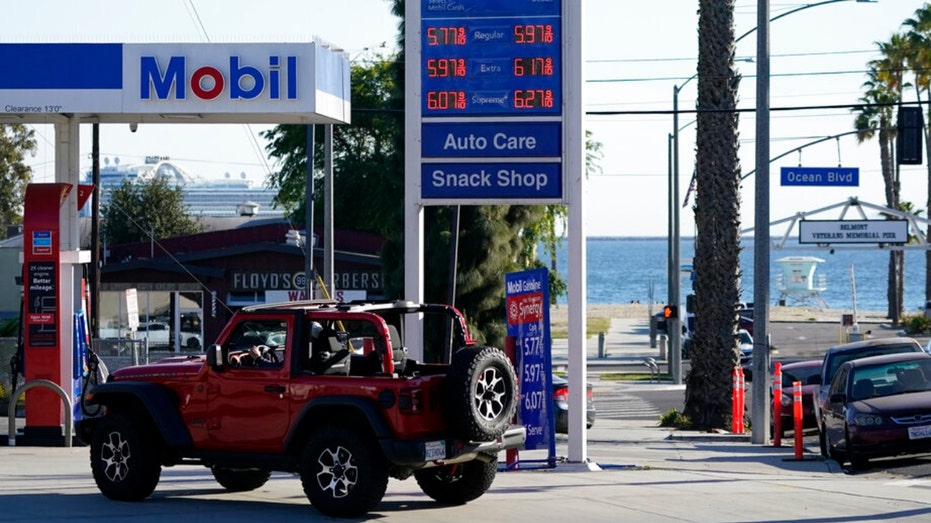 Total domestic gasoline stocks rose by 800,000 barrels of crude oil [bbl] to 238.8 million bbl last week, according to the Energy Information Administration, after Biden announced his decision to release 1 million barrels per day for six months from the Strategic Petroleum Reserve (SPR).

The White House said last week, "This record release will provide a historic amount of supply to serve as a bridge until the end of the year when domestic production ramps up."

"The upward push on oil prices caused by Russia’s war in Ukraine is meeting stronger downward pressure from the planned SPR oil release and increased COVID fears in China," AAA spokesperson Andrew Gross said in a Monday statement. "And lower global oil prices are reflected in falling pump prices for consumers in the U.S."