THE first-ever geological map of the Moon has been created – revealing the lunar surface in never-before-seen detail.

Nasa will be able to use the colourful new map to plan future missions to the Moon. 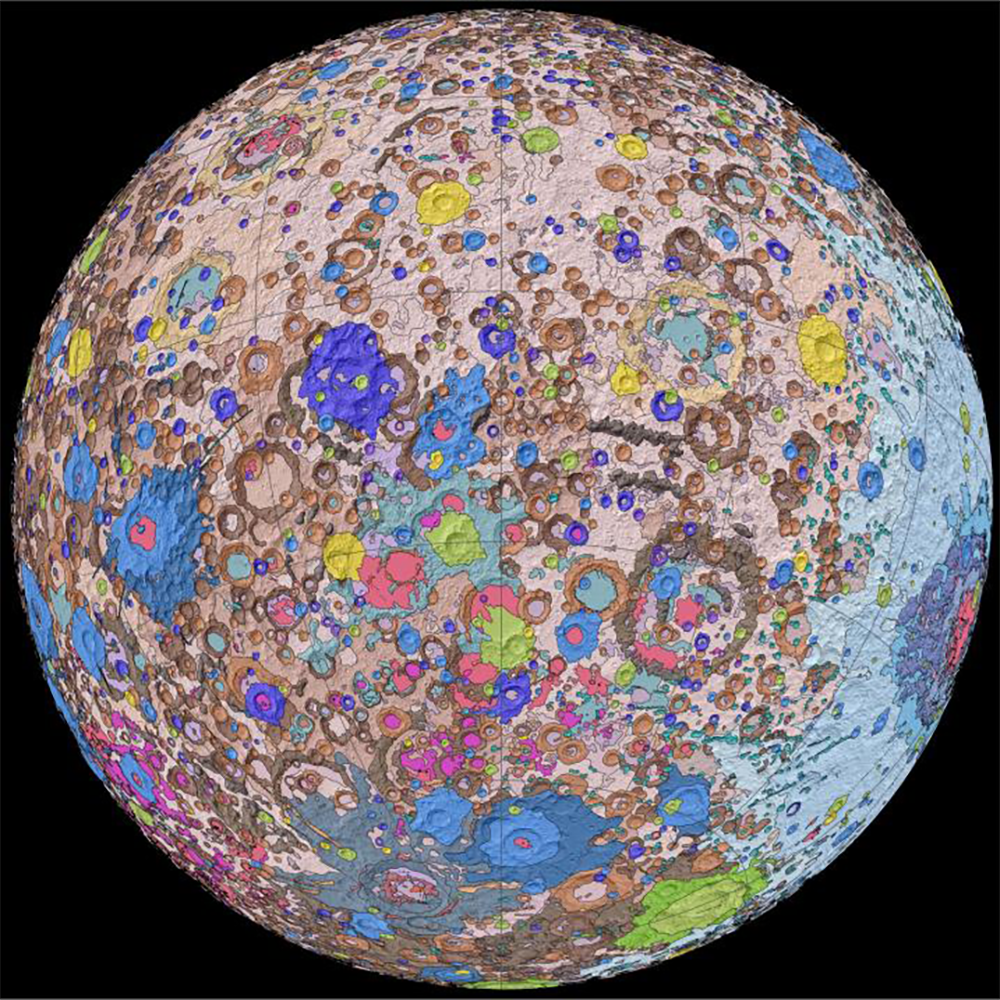 It was created using Apollo-era maps and the latest data from satellites.

Details of the Moon's alien geology are revealed in scientific detail.

Better yet, the maps are available to view online for free, so schools and enthusiasts can enjoy them too.

"People have always been fascinated by the moon and when we might return," said current USGS Director and former NASA astronaut Jim Reilly. 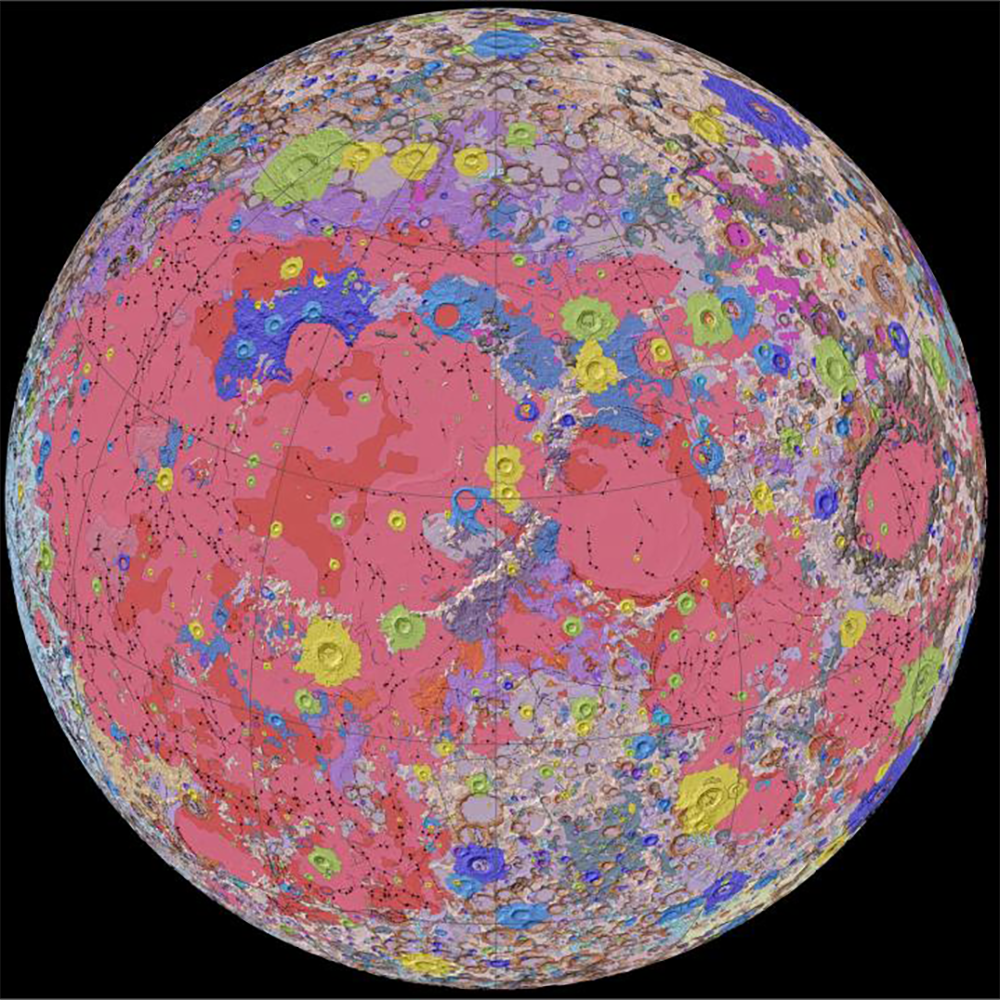 "So, it's wonderful to see USGS create a resource that can help NASA with their planning for future missions."

It's the first time that the entire Moon has been mapped and classified.

Nasa is currently ramping up its lunar plans, including a manned return to the Moon by 2024.

Having a detailed understanding of the lunar surface will be key to these future missions.

The Moon – our closest neighbour explained 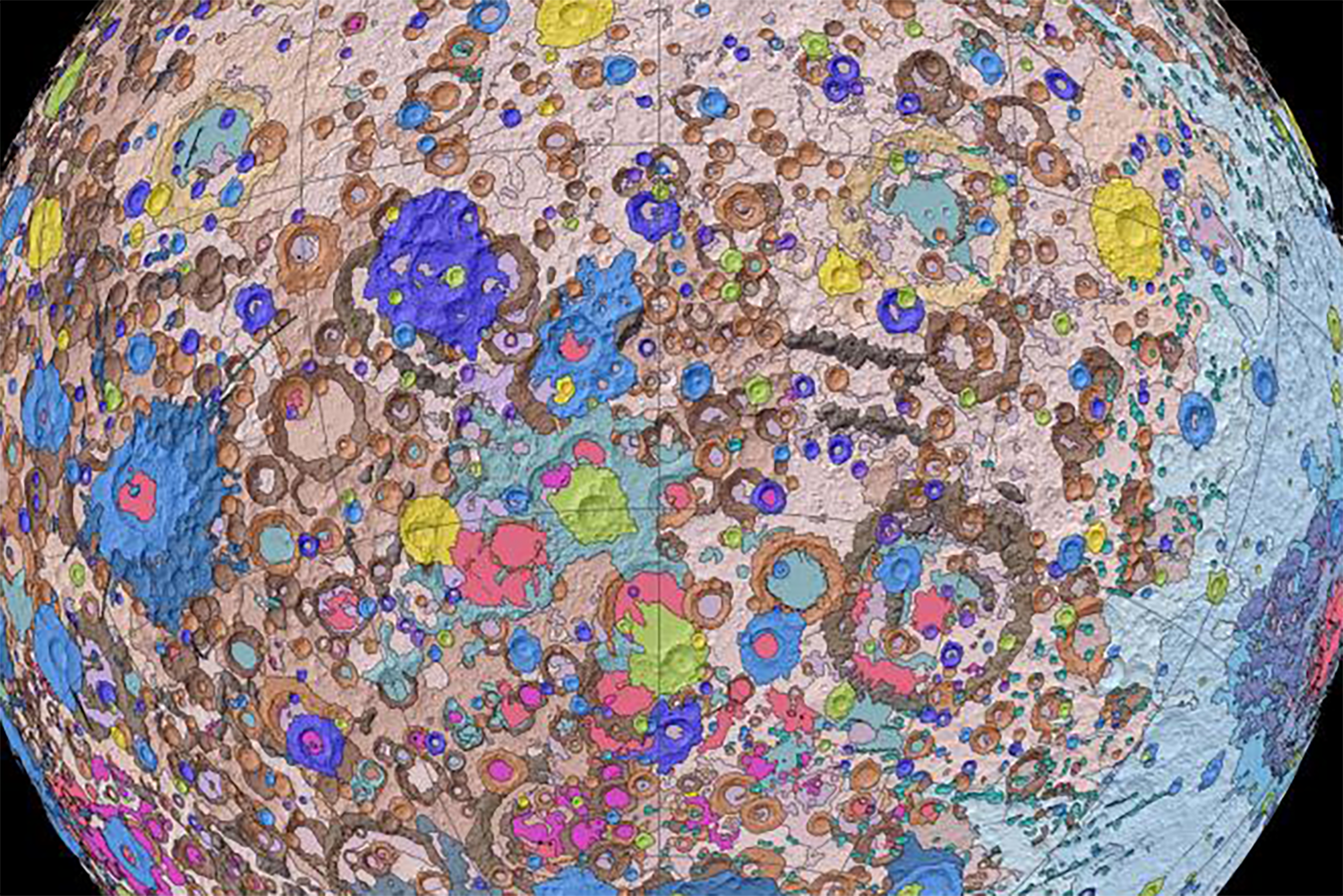 It also helps Nasa understand which areas of the Moon might be most fruitful to explore.

"This map is a culmination of a decades-long project," said Corey Fortezzo, USGS geologist and lead author. "It provides vital information for new scientific studies by connecting the exploration of specific sites on the moon with the rest of the lunar surface."

Nasa plans to return to the Moon in 2024 with the Artemis mission.

This will include the first woman to visit the Moon, but it will also lay the foundation for future missions to Mars.

Part of Nasa's plan for the Moon is to set up a "lunar gateway" that will serve as a stop-off point on the way to Mars.

It's hoped that a sustained human presence on the Moon will be achievable by 2028.

In other news, Nasa recently revealed its plans for the colonisation of the Moon.

Nasa astronauts could build Moon base using their own PEE and lunar dirt to make ‘space concrete’.

And the Hubble Space Telescope has revealed new data about what may be the most powerful cosmic storm in the universe.

Do you think you'll ever get to visit the Moon? Let us know in the comments!