Trace Gallagher: That statement is the weakest walk back I’ve ever seen

“The Big Sunday Show” reacted to Ft. Lauderdale Mayor Dean Trantalis walking back of prior statement claiming the deadly Pride parade crash was an act of “terrorism” after new details emerge showing the accident was likely unintentional.

TRACE GALLAGHER: That statement is the weakest walk back I’ve ever seen for a couple of reasons. One, he says well I was terrorized. Well, that’s not what you said, you said it was a terrorist attack. Then he goes on to say we’ve got problems and this kind of thing shouldn’t happen in our town, and you think, wait a minute, you absolutely said these absolute lies. In fact, he said it was deliberate, he went on to say it was premeditated and it was targeted against a specific person, meaning Debbie Wasserman-Schultz. All of that was false, and the question becomes you wonder if President Trump was still in office, if he would have went on to say, and all of this is being ginned up by the rhetoric in the Oval Office. That’s kind of the pattern that he was going on, jumping to these conclusions and then trying to say I just told him what I saw. No, you didn’t. You gave them the exact lie after lie after lie with zero evidence to back it up. 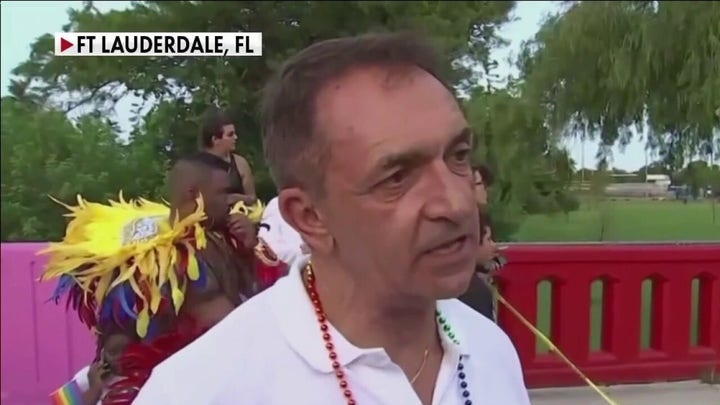