ROCKSTAR just can't get enough of releasing anything but GTA 6, and this time it's releasing three games at once,

To mark the 20th anniversary of the release of GTA 3, the studio has announced that the Grand Theft Auto: The Trilogy – The Definitive Edition. 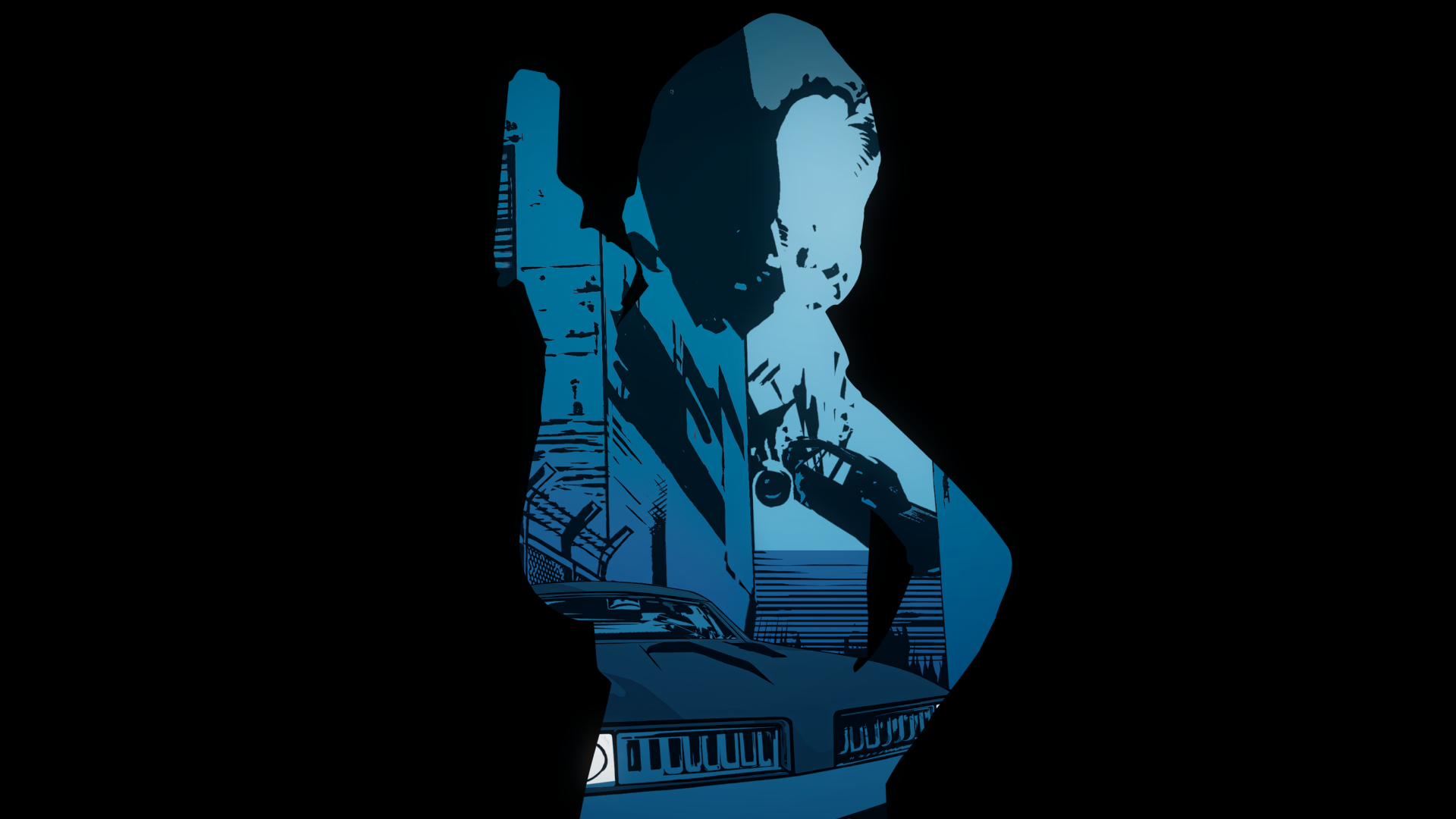 Launching "later this year", the collection will include remastered versions of GTA 3, GTA: Vice City, and GTA: San Andreas.

But don't worry – the studio says they'll keep their "classic look and feel" so you won't be missing out on the original experience.

Grand Theft Auto: The Trilogy – The Definitive Edition will be coming to PS5, PS4, Xbox Series X|S, Xbox One, Nintendo Switch, and the Rockstar Games Launcher on PC.

Android and iOS users will be able to pick it up in the first half of 2022.

The downside (if you see it that way) is that to make room for the new, it's out with the old.

The existing versions of all three titles will start getting removed from digital storefronts as of next week.

Rockstar has promised more details in the coming weeks.

The celebrations are carrying over to GTA Online too.

Special gear including 'commemorative clothing and liveries' will be on the way this autumn.

Again, details are thin on the ground right now, but more info should be headed our way over the next few weeks. 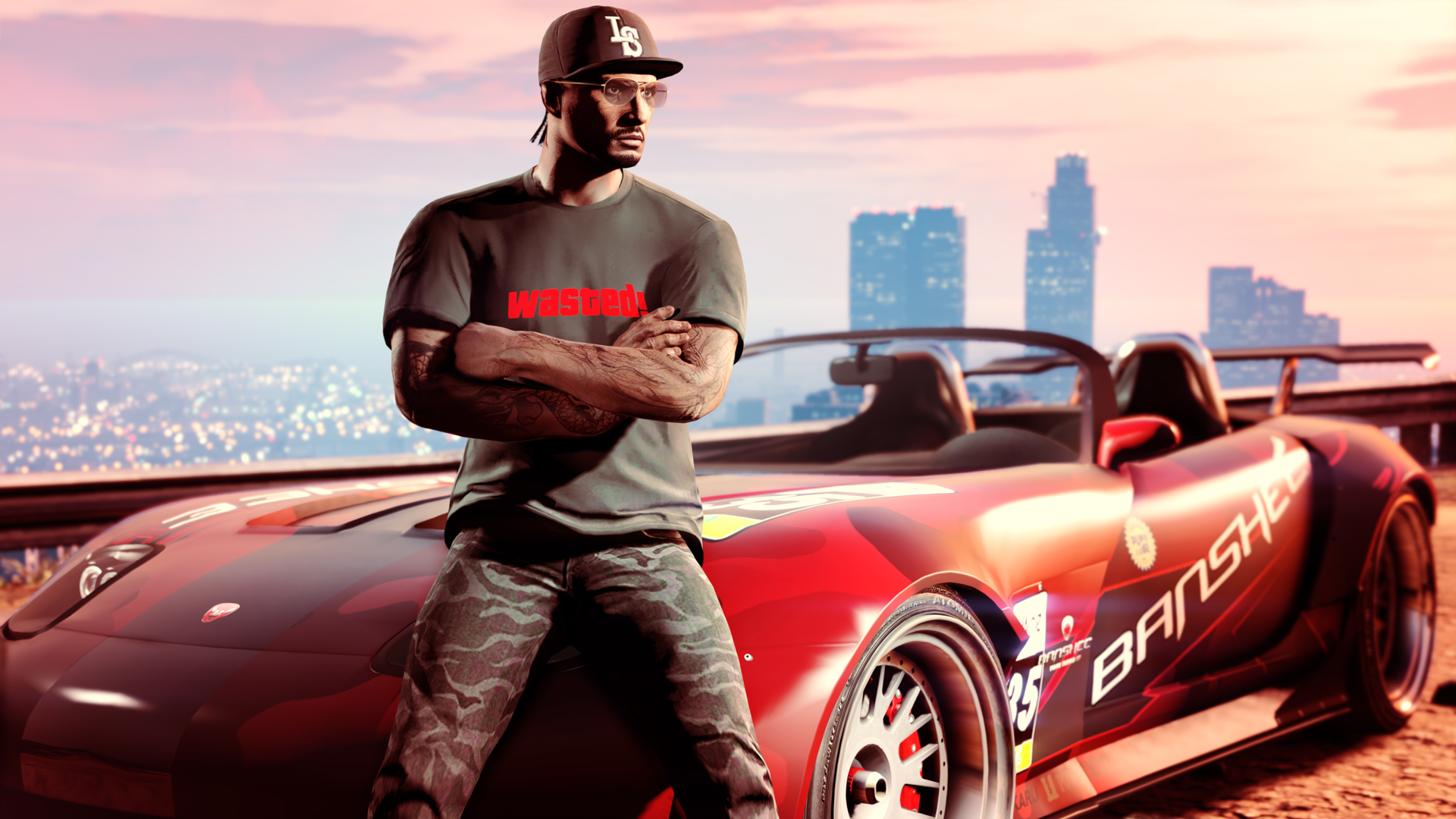 The Nintendo Switch OLED has finally launched and you can check out our review here.

And here's where you can order the Switch OLED in the UK and US.