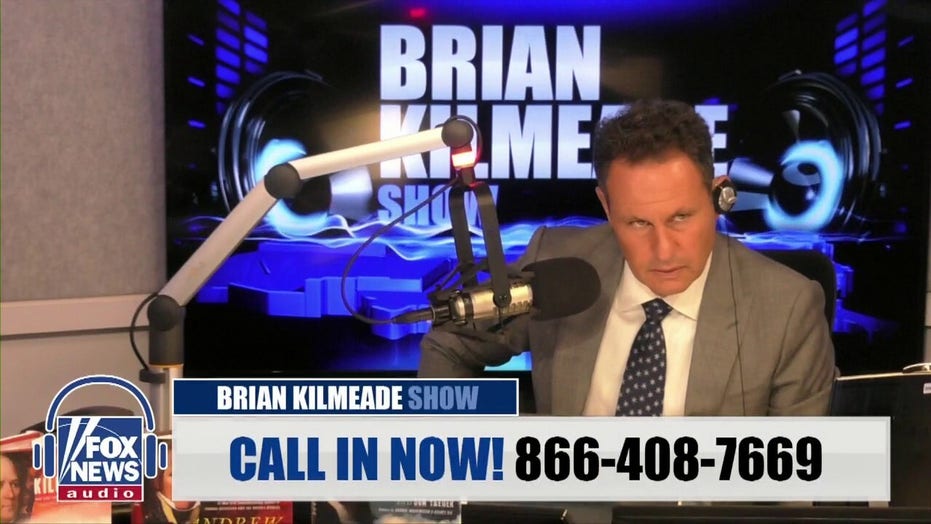 Former CIA Director on Taliban takeover of Afghanistan: Blaming US intelligence ‘infuriates me’

Former Acting CIA Director Mike Morell told “The Brian Kilmeade Show” on Tuesday that the intelligence community getting blamed for the Taliban takeover of Afghanistan is “infuriating.” Morell said the process of the Afghan military’s defeat to the Taliban started about three months ago when the U.S. withdrawal announcement was made and was consistent with officials’ estimates.

GEN. PETRAEUS CALLS OUT BIDEN’S ‘DISASTROUS’ AFGHANISTAN WITHDRAWAL: THIS IS A ‘DUNKIRK MOMENT’

MIKE MORELL: The clock started in April when the president made the decision because that’s when everybody’s psychology changed, right? That’s when the Taliban knew it was going to win. That’s when the Taliban started encircling provincial capitals. It didn’t happen in the last few weeks, that started in April. And that’s when the Afghan National Security Forces started falling apart. There were people deserting in small numbers prior to April. But when the president made the announcement in April is when people started deserting in droves, either going home or joining the Taliban because they knew the writing was on the wall.

The intelligence community for the last 20 years has been more pessimistic than any other organization in the U.S. government about how this was going and whether victory was possible. So to blame intelligence now infuriates me, absolutely infuriates me. 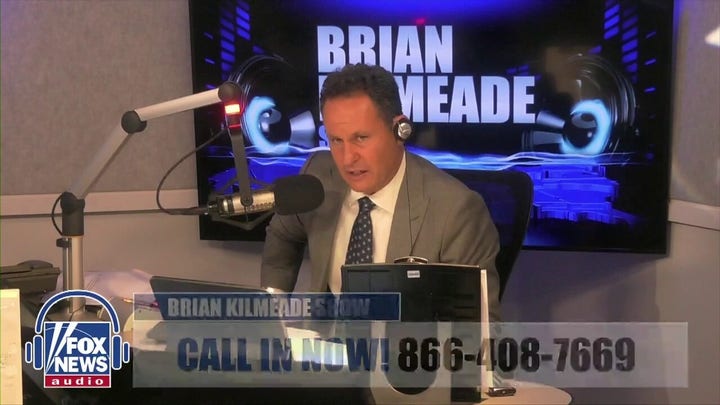