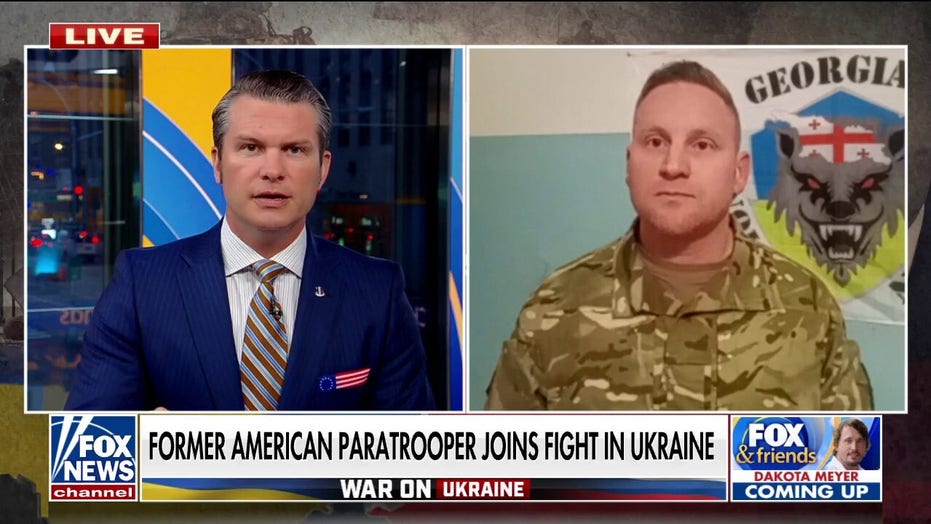 Former American paratrooper joins fight in Ukraine as Russian invasion continues: ‘This is their 1776’

Paul, a former U.S. Army sergeant, joined ‘Fox & Friends’ to discuss his efforts in helping the Ukrainians fighting the Russians.

A former American paratrooper living in Ukraine is taking matters into his own hands to help in the fight against the Russians- by training those taking up arms to ensure the nation’s sovereignty.

Paul, a former U.S. Army sergeant who has been living in Ukraine for a year, joined “Fox & Friends” to discuss what life is like on the ground in Ukraine and how he is aiding the resistance as the Russian assault continues.

“This is their 1776,” Paul told co-host Pete Hegseth. “This is their fight of their generation, and they’re not going to let this moment pass without fighting to the end, and it’s just extremely inspiring to see this… these people are just fierce patriots of their country and nationalists.”

Russia has claimed to have taken control of Kherson, which is a port city in the country’s southern region, after reportedly killing as many as 300 people in the violent assault.

Despite this, many Ukrainian officials deny the Russian military officially has control over the city. 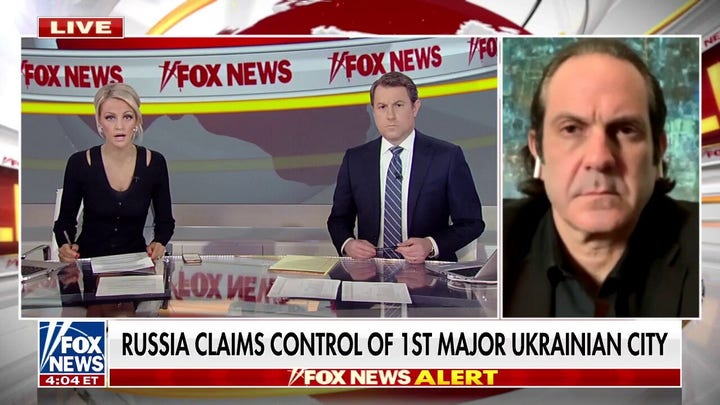 “Their country is having the first generation that’s grown up an independent and free Ukraine, and they want nothing more than to keep that freedom that they so long wanted for hundreds of years in this country,” Paul said.

“So absolutely, these people here are doing everything they can to assist their soldiers on the front line and to assist their neighbors and in some kind of insurgency if needed,” he continued.

According to the United Nations, one million people have fled Ukraine, and there have been around 800 civilians killed, as the Russian invasion continues.

“This is another epic time in history,” Paul stated. “America needs to show military leadership and courage and stand with our European allies and brothers.”

American officials have warned a convoy of Russian warships is likely headed for Odesa, as Ukrainians prepare to endure another assault on a major city.

That attack could come as early as Thursday.