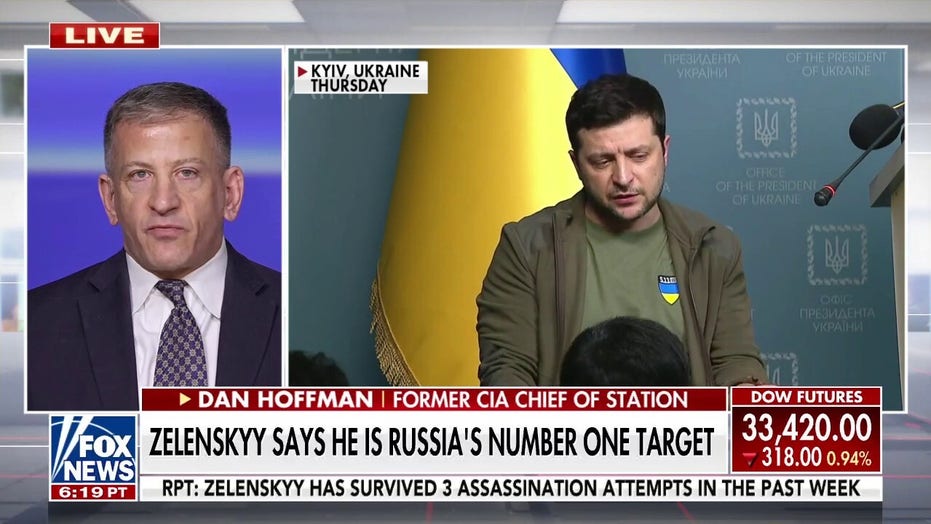 The “Times of London” reported February 28 the hit squad known as The Wagner Group has forces on the ground in Ukraine and are searching for the country’s leader, who has thus far dodged three separate assassination attempts.

Hoffman, during a Friday appearance on “America’s Newsroom,” discussed intelligence on the group, which has been “very active” in North Africa and the Middle East in recent years. 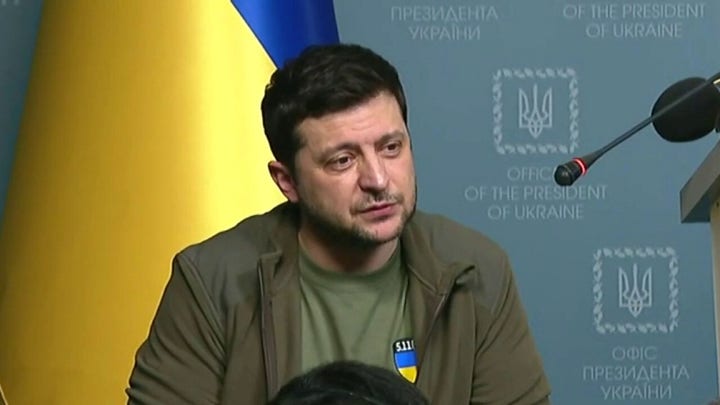 “The Wagner Group was established years ago, mercenaries, not directly attributable to the Kremlin, but they are financed by Yevgeny Prigozhin who runs that internet research agency that interfered in the U.S. elections and was disclosed by the Mueller investigation,” Hoffman told co-host Bill Hemmer.

The group is set up to allow Russian leader Vladimir Putin “a little bit of non-attribution” when it comes to the actions of the Chechnya-based mercenary team, said Hoffman. However, he said it’s known that the Russian president is really “running the show.” 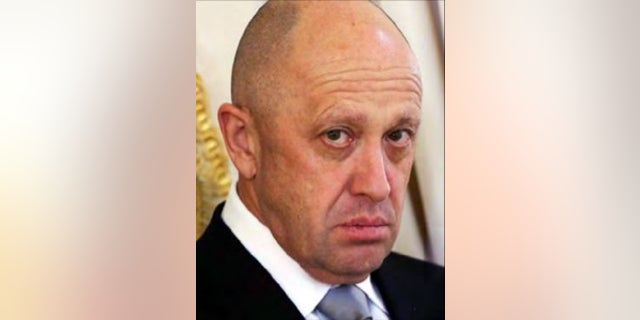 Yevgeniy Prigozhin is one of several Russian oligarchs to be sanctioned by the United States, the White House said. He is on the FBI’s Most Wanted list for allegedly interfering in U.S. elections.
(FBI)

“How good are Zelenskyy’s people? It seems remarkable he was able to have a press conference yesterday and popped up on camera several times yesterday,” said co-host Dana Perino.

Hoffman prefaced his response by claiming he had “no doubt” that Russia and the mercenary team had infiltrated Ukraine weeks if not months before their full-scale invasion. 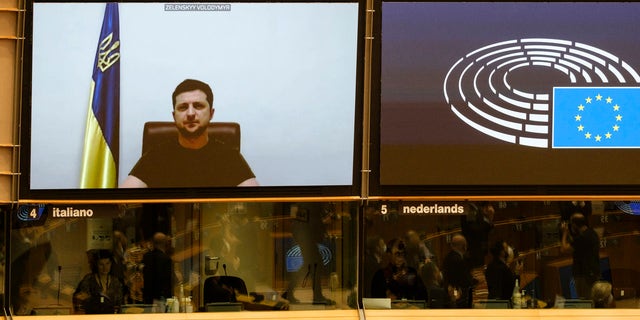 Ukrainian President Volodymyr Zelensky is seen on a screen as he delivers a speech in front of the Assembly of the European Parliament on March 1, 2022

“Zelenskyy’s team and his intelligence officers and security, they’ve made keeping him alive their highest priority,” said Hoffman.

“They are able to detect the threats. Conducting human operations, sources are telling them where the threats are and they are preempting the threats before they materialize.”

Hoffman said it was also important to highlight why Zelenskyy is a top target for Vladimir Putin. He noted that Putin is bent on decapitating the Ukrainian government and installing Russia’s own personal “puppet.”

He also said Putin is threatened by the amount of international support the Ukrainian president has garnered and his control over the “information space.”

“Truth, as we know, is the first casualty of war. Zelenskyy is out there on social media calling it as it is while Vladimir Putin is trying to lie his way out of all the atrocities his army is committing in Ukraine,” added Hoffman.