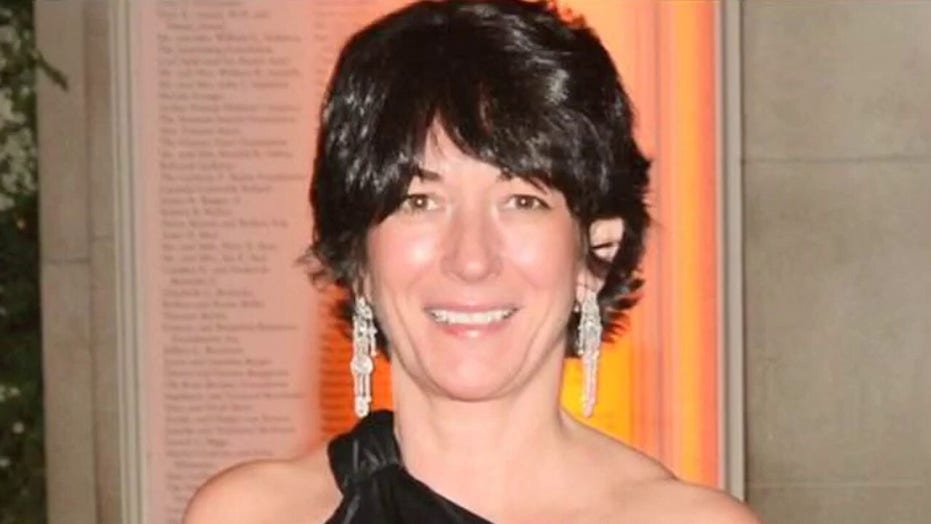 Former NYC corrections official: Ghislaine Maxwell should be moved to Rikers Island for her own protection

"I don't think the feds can handle these prisoners, such high-profile prisoners like Maxwell or Epstein," Gavin told host Tucker Carlson. "If I were William Barr, what I would do is, I would seek to obtain a substitute jail order and I would try to have Ms. Maxwell place on Rikers Island with the New York City Department of Corrections."

Maxwell, who was arrested last week in Bradford, N.H., is currently being held at the Metropolitan Detention Center in Brooklyn, a place Gavin called "notorious for the sexual abuse of female inmates." 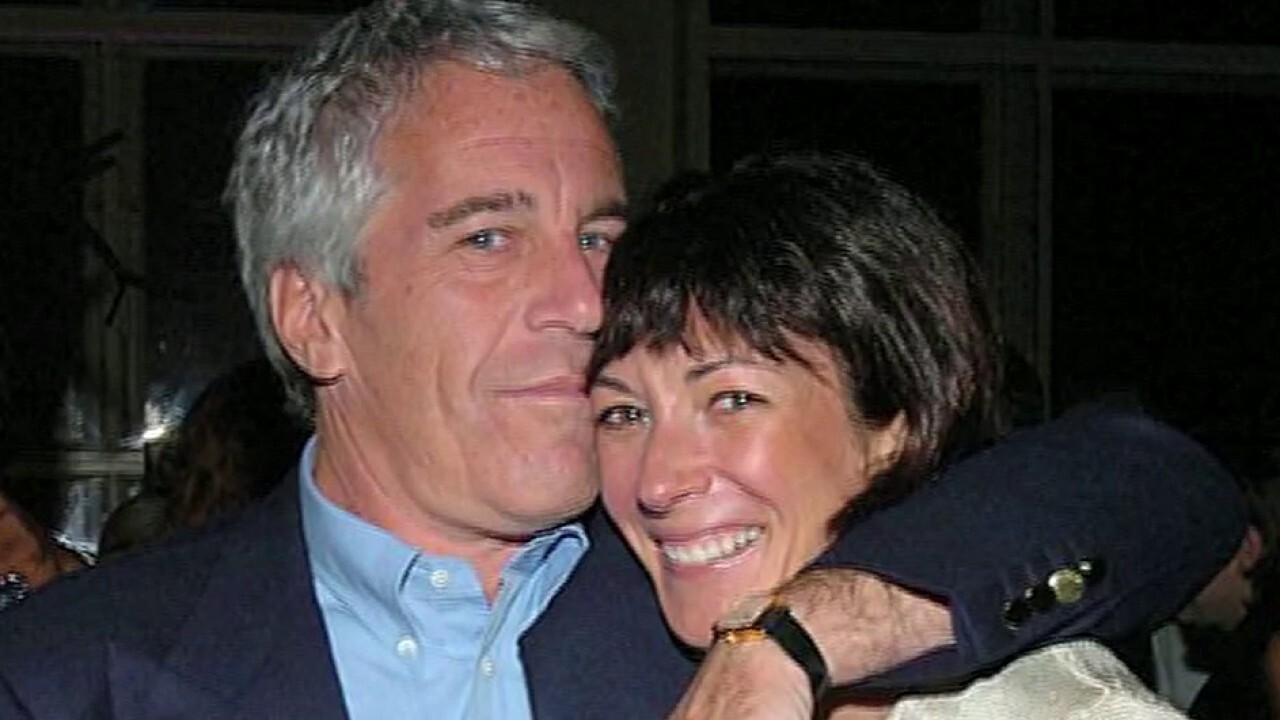 "In 2011, there was a female corrections officer there, she had sex on duty with eight employees," he said. "Two of them were superior officers. She also had sex with two inmates … We [also] have a lieutenant and two corrections officers recently who were convicted of sexually abusing over 10 women … So I don't think that that facility is capable of handling it [Maxwell], there's just too much that's gone on there recently, and I don't think any female inmate should be housed there."

The 58-year-old Maxwell is charged with six counts connected to her alleged recruitment of underage girls to have sex with Epstein, who killed himself in August 2019 in a Manhattan jail cell while awaiting his own trial on federal sex trafficking charges.

Gavin, who expressed skepticism over Epstein's suicide, suggested the designation of an emergency services unit to monitor Maxwell as she awaits trial.

How billionaire is using financial muscle for racial equity