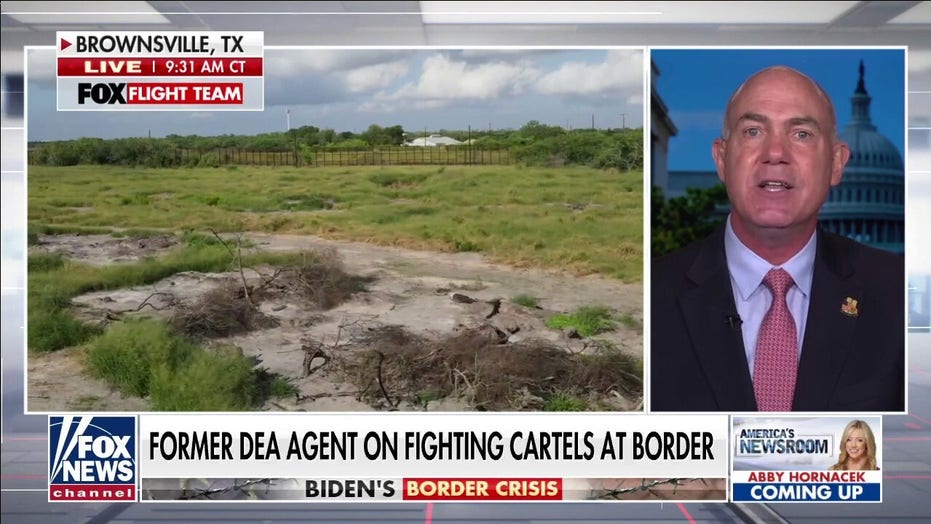 DEREK MALTZ: “Well, you have to attack it all at the same time, you have to have a unity of effort across the government with our professionals in the medical field as well. But what you need to do is first, target the threat. The target right now is the Mexican cartels. And nobody’s telling the public the truth. They’re the ones that are killing our kids at record levels.

They’re the ones that are making billions of dollars, not only from the drug smuggling but the migrant smuggling. If you look at the progression of the cartel’s operations, it’s very apparent to me and you don’t have to be a rocket scientist to figure it out that they have more money, they have more chemicals, they have an outstanding business enterprise, but it’s killing our kids.” 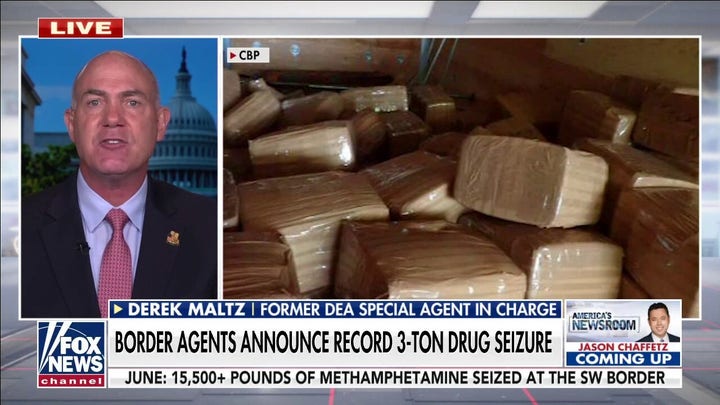