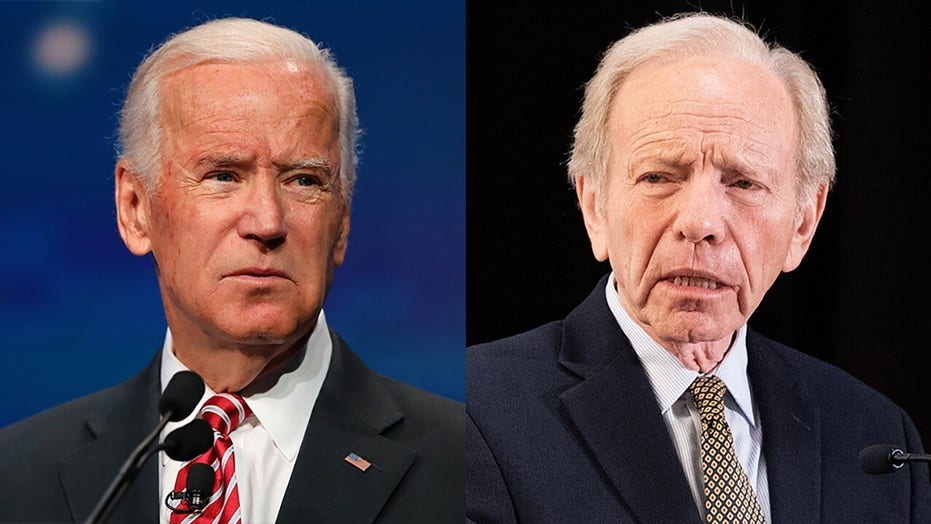 Lieberman: ‘We are all going to pay’ for Biden’s botched Afghanistan exit

Former Democrat VP candidate Joe Lieberman expresses disappointment with how ‘wrong’ the president has been on Afghanistan on ‘The Brian Kilmeade Show.’

JOE LIEBERMAN: Oh, I’m very disappointed. First off, though, we know each other and served together for 24 years. I think the president has been wrong about Afghanistan for quite a long time because he’s been wanting to withdraw our troops and he keeps repeating — and others do, including some in the media — that we just ended America’s longest war in Afghanistan. My strong belief is that we were no longer at war there. We had won the war and we were switched now to a counterterrorism effort. A small number of people — 150,000 were there during the war, we were down to 2,500.

Truth is, we had not lost an American soldier since February of 2020 until the 13 were tragically killed by the terrorists as part of the — as a consequence of the decision to withdraw and the botched evacuation plan. So, yeah, I’m disappointed and I think we’re all going to pay for it, first of all, the people of Afghanistan. But we too, because there’s no question notwithstanding all the sweet talk from some of the Taliban leaders, that’s not who they are. They are a radical Islamist terrorist group. And they’re going to welcome other radical Islamist terrorist groups to Afghanistan who will aim to strike us from there, as al Qaeda did on 9/11. I mean, it’s just tragic and totally unnecessary. The country and America’s role in it had reached a balance. We should have left it alone. And it was worth it. 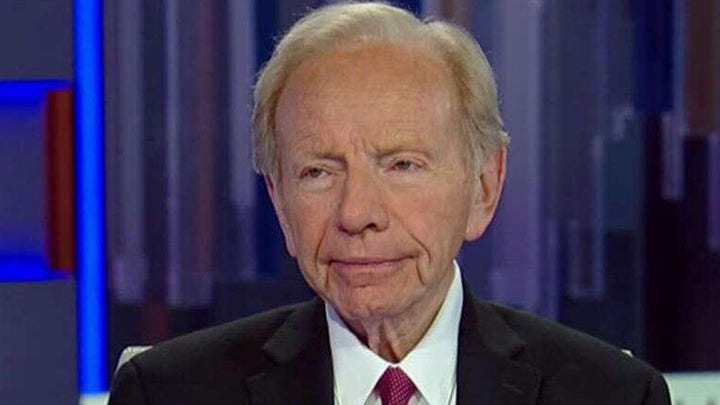